Must watch movies of Gandhi's struggle for the independence of India

Lucknow: Many filmmaker tried to portray Gandhi's life and his struggle for the independence of India, but we are here with some of the best movies that will provide you valuable information. Let's have a look: 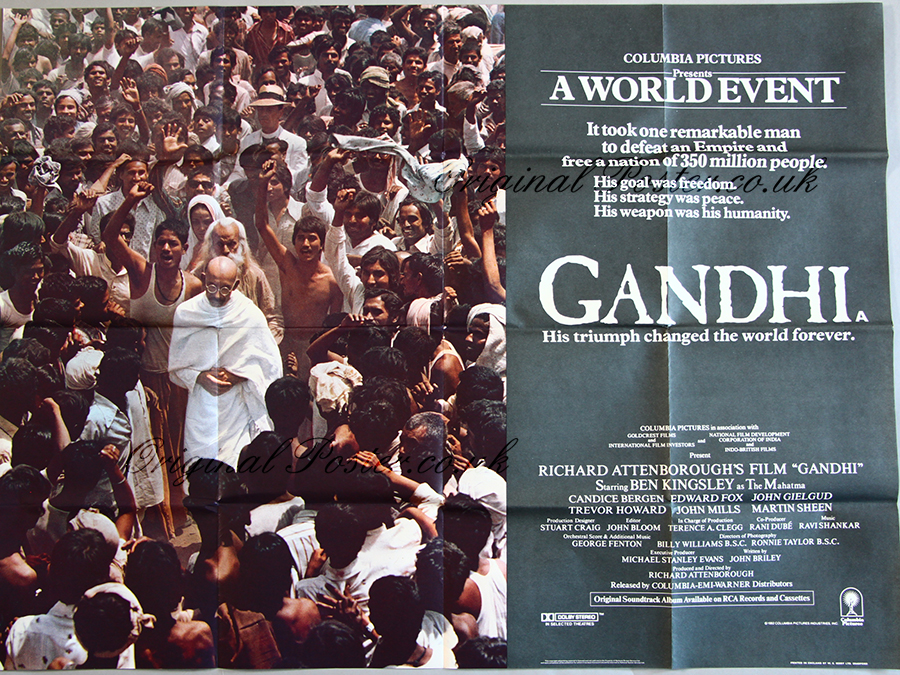 Iconic British filmmaker Richard Attenborough’s dream project, Gandhi catapulted a little known Indian-origin British actor Ben Kingsley to the list of one of the best known actors in the world. An emphateic portrayal, Gandhi was the first serious project attempted on the great man. With a confident, getting-into-the-skin performance by Kingsley and sharp, focused direction by Attenborough, Gandhi was a humongous commercial and critical success and went on to win an incredible eight Oscars, including the most coveted ones: Best Picture, Best Director, and Best Actor. This is the definitive Mahatma Gandhi film.

2. Gandhi my Father (2007): Directed by the well-known theatre personality Feroz Abbas Khan, Gandhi My Father explored the fraught relationship between Mahatma Gandhi and his son Harilal Gandhi. Based on Harilal’s biography, Gandhi My Father was lauded for its direction and performances, especially Darshan Jariwala’s effective portrayal of the great man himself. The film was well-received and went on to win three National Film Awards.

ALSO READ:Iran not disappointed with India for not importing oil from Tehran: Jaishankar 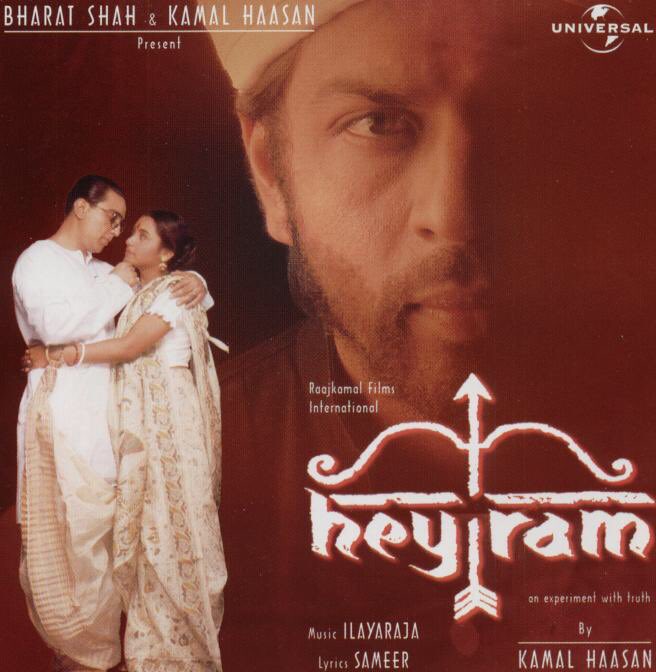 3. Hey Ram (2000): A Kamal Haasan project, Hey Ram starred Haasan and Shah Rukh Khan, two of the biggest superstars in Indian cinema. The title of the film derives from the words spoken by Mahatma Gandhi in his dying moments. This film was about the political and religious divisions surrounding the Partition and a story of two friends hailing from different religious backgrounds and how the unfolding events affected them. Naseeruddin Shah portrayed Gandhi and it was an amazing performance. 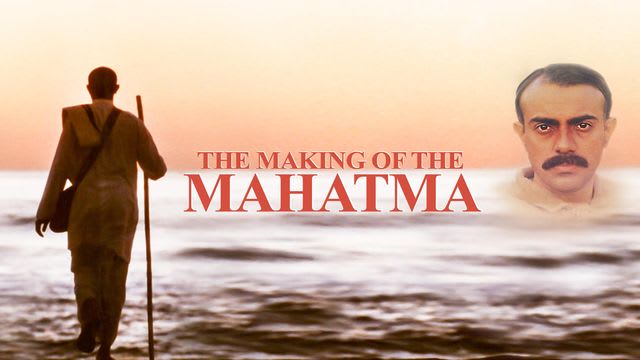 4. The Making Of The Mahatma - (1996) : Movie jointly produced by the National Film Development Corporation of India and South African producers. The film stars Rajat Kapoor, Pallavi Joshi and Paul Slabolepszy in pivotal roles in the story. The screenplay is written by Fatima Meer who also wrote the book, The Apprenticeship of a Mahatma that inspired the movie to be made. The film is an epic story about the life of the Mahatma which also deals with the twenty one years he spent in South Africa during his studies and practice of law. Directed by Shyam Benegal The Making Of The Mahatma - Collector's Edition spans the early life of Mohandas Karamchand Gandhi or Mahatma Gandhi during his early years in the beautiful nation of South Africa. 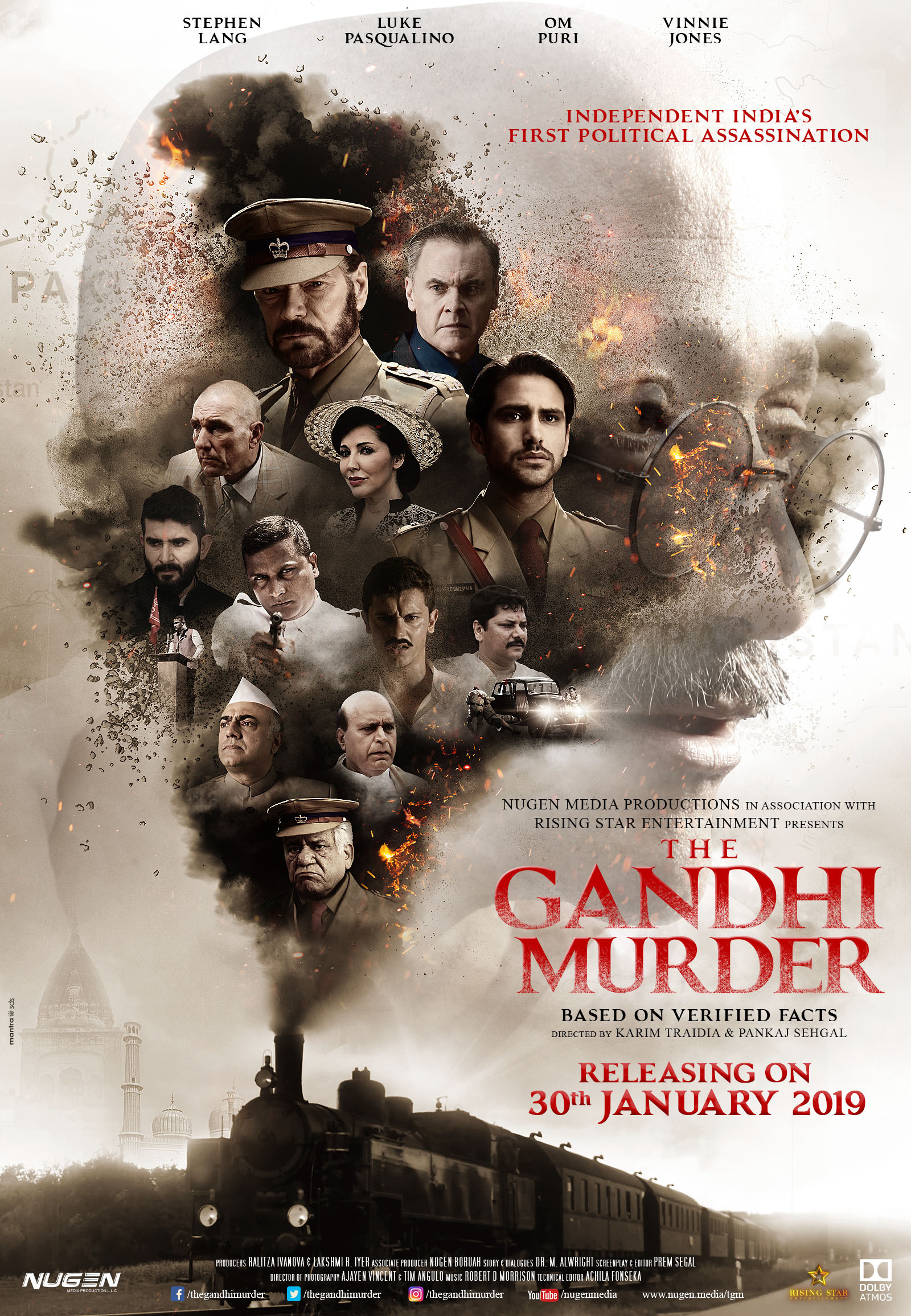