Usain Bolt is the most popular and the greatest sprinter that has even scorched the race track. But the 9-time Olympic gold medalist has been outdone by the American Allyson Felix in one respect.

Lucknow: Usain Bolt is the most popular and the greatest sprinter that has even scorched the race track. But the 9-time Olympic gold medalist has been outdone by the American Allyson Felix in one respect.

The 33-year old from California had a special day on Sunday, Felix not only earned 12th gold medal in IAAF World Championships, thereby bettering Bolt's record of 11, but also got her first gold after becoming a mother.

It was in November last year that the most decorated female athlete in Olympics track and field events gave birth to her daughter Camryn. Speaking to MSNBC, the American broadcaster of the Championships currently underway in Doha, Qatar, after the 4x400 meter mixed-gender relay event where she won the gold, Felix revealed her enormous joy. "So special, to have my daughter here watching means the world to me." 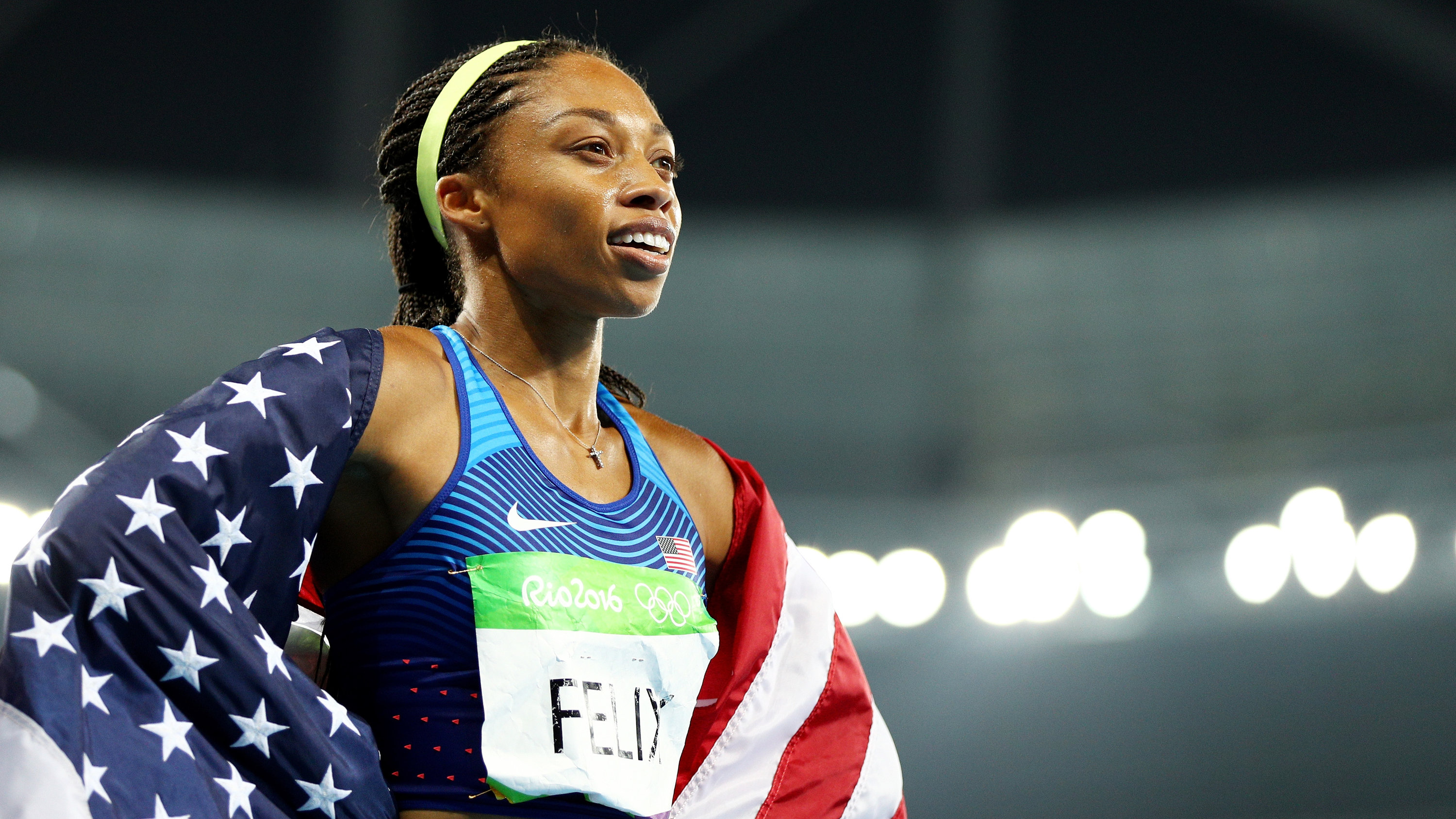 ALSO READ:Ballia barracks flooded, inmates being shift to another jail

The three teammates who helped propel the American sprint queen to her latest gold were Wil London III, Courtney Okolo and Michael Cherry. The quartet didn't just win the gold, they ended up creating a new world record for this relatively modern track and field event.

The team that came second was Jamaica. The Americans, though, were well ahead of their competitors from the Caribbean. The world record timing of 3:09.34 was 2.44 seconds better than the runners-up.

Her next two golds at this level came in two relay events of 2011 World Championships held in Daegu, South Korea. 2013 edition saw her return empty-handed but in 2015, she added one more titles to her kitty by winning the 400m race. 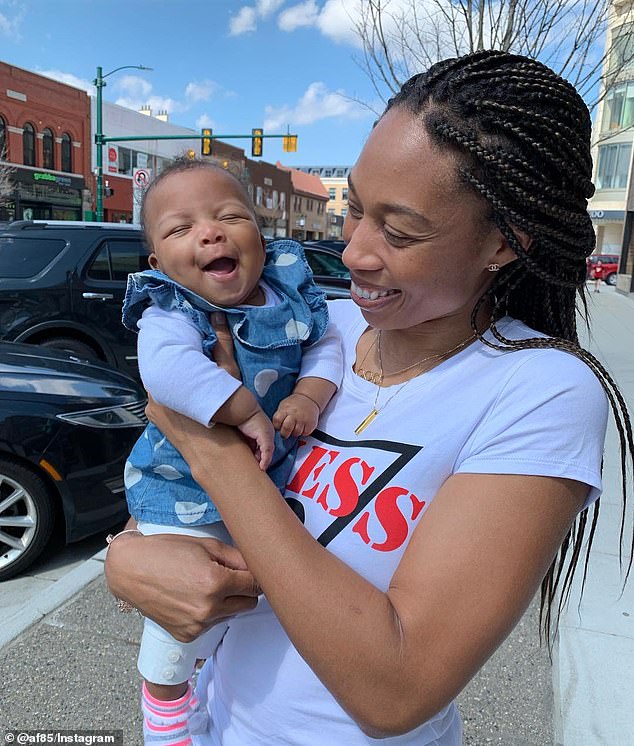 Felix underwent an emergency C-section delivery in the 32nd week of pregnancy. This left her with Preeclampsia of a severe nature and made even walking a tough task to perform. To comeback from such a situation and run 400 meters in 50.4 seconds is a monumental and inspirational achievement. She may repeat this feat in the next Olympics also.

In the last edition of the bi-annual event in London, she won two more relay golds to take her tally to 11 - on parity with Usain Bolt. Now, she is ahead of the legendary Jamaican sprinter. What is even more remarkable is the fact that Allyson has made a successful comeback despite going through a very difficult childbirth procedure.

ALSO READ:CCTV cameras to be installed at police stations, posts in J-K