However, along with this, the Taliban has also urged the international community for help for education.

Request for help from international group for education

However, along with this, the Taliban has also urged the international community for help for education. Most outside aid has been withheld since the Taliban took over Afghanistan.

Since the occupation of Afghanistan in August, the Taliban have been grappling with several sensitive issues, including recognition of the government with international bodies. There is also an issue in the education of the girl child. The radical Islamic organization has allowed boys to go to school in September. But girls are not allowed yet. There was also a global condemnation of the Taliban for this. Now the Taliban has once again said that it will allow girls to go to school soon. 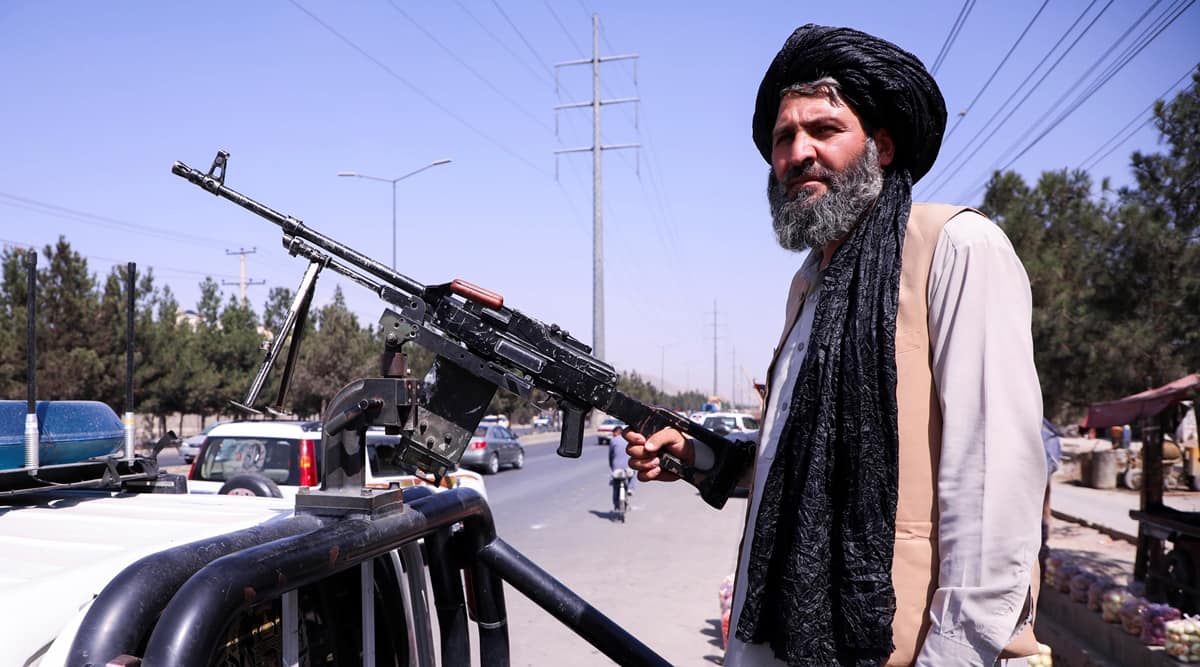 Wahidullah Hashimi, External Program Director, Ministry of Education, said on the education of the girl child that our ulema (religious scholars) are working on it, and soon inshallah we will announce it to the world. He said the Taliban is committed to educating girls and is working on ways to get them back to school. Hashimi said that no female teacher has been retrenched from the schools. This is a positive message that we are working in this direction.

Hashimi said that we are not working on removing the school or the university. Education has been badly affected by the sudden withdrawal of foreign aid to the country after the fall of the West-backed government. He said that we had appealed for help. Hashimi told international bodies that if they want to see girls in school, they should help us now. He said that we want to educate our boys and girls, women and men, and we will educate.

Hashimi said the ministry is working on a new curriculum for schools to bring them in line with the principles of Islam, local culture and international standards. He said that changes will be made according to the standards in all science subjects. Ministry officials are working closely with international agencies. He reacted positively to what he saw. However, he added that the curriculum would not be made under international pressure but would be designed to be acceptable to the Taliban leadership and scholars.