Mumbai:So here we are, to let you catch up with all the interesting chit chats and tell you about the latest gossip about your favourite daily television soaps.

Check out the gossip of some of the popular shows of 2018: 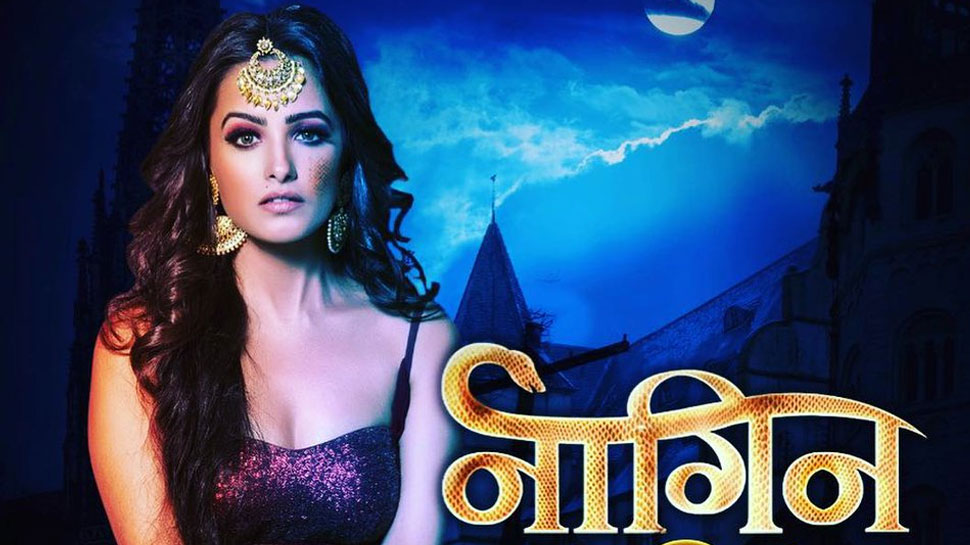 Though it is not being aired yet but lets start with all time favorite show 'NAAGIN 3' from the famous tele series 'Naagin', as the revenge drama is already creating a lot of buzz.

This time Anita Hassanandani is all set to slither into your television screens with her never seen before look. Looking back to all the previous series we hope for this upcoming series to create a huge success of all time and Anita to make place in our hearts just as Mouni Roy did.

Also Read:Ranbir Kapoor excited to charm Sonam after more than a decade 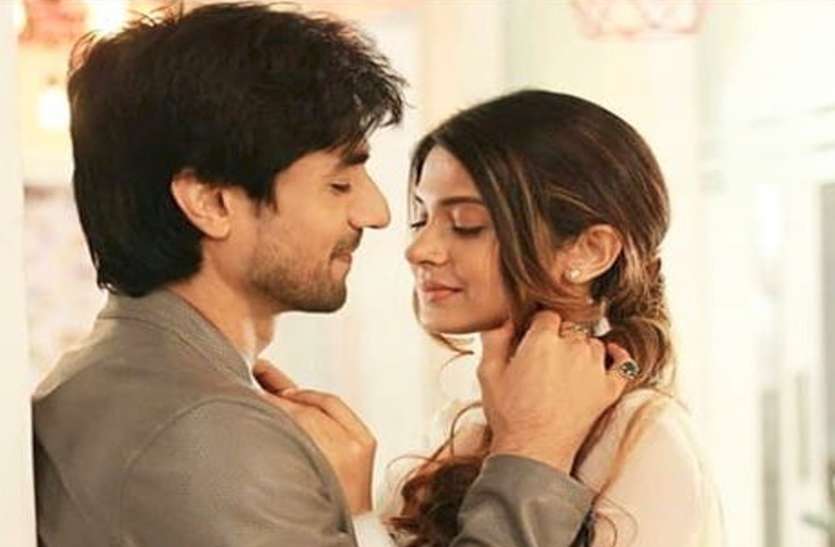 Next moving on to the new love series going on, the sizzling chemistry between our very own Jennifer Winget and Harshad Chopra as Zoya and Aditya in the romantic thriller is creating 'BEPANAH' rage among viewers.

Mahi (yash's sister) proposes Aditya but gets a rejection and the reason behind Adi's rejection is interpreted as of him being in love with Zoya.

Are Aditya and Zoya finally falling in love with each other while taking revenge or is it just being misinterpreted just as their partners relationship? Vibhuti and Manmohan while attempting to impress the BhabhiJis were dressed up in a tribal attire creating a lot of misconceptions and misunderstandings. Just as when a real tribal group enters and takes away everyone. With a lot of twists and turns in this story its going to be a truly tickling journey for the audience.

You may also Read:Sophie Chaudhary's Saturday motivation is sassy! 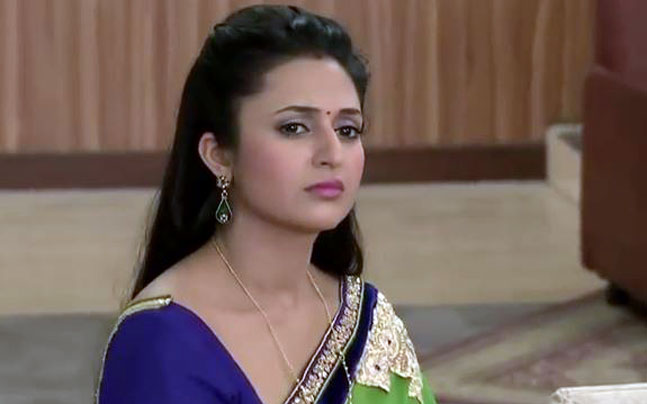 Our 'Ishima' is in serious trouble now. While she know that what she should do for the good of her family, it always costs her happiness.

'YEH HAI MOHABBATEIN' is full of twists and family issues. In the recent episodes, the beloved mother Shagun has got an alliance for Aaliya but the latter refuses to get remarry on any condition.

Our sweet lovable Ishita comes and asks everyone to not force Aaliya for remarriage as she still loves Adi. Listening to this Aaliya turned over and agrees to remarry and prove Ishita wrong as there is a lot of hatred in Aaliya's heart for her 'amma' now.