New Delhi: After Captain Amarinder Singh, now Punjab CM Charanjit Singh Channi has also started knocking on Navjot Singh Sidhu. Sidhu, who had resigned from the post of state head for the appointment of AG and DG, has not yet withdrawn his resignation.

Sidhu has now written a letter to the party's national president Sonia Gandhi raising questions on the functioning of the Channi government. Sidhu has raised many issues including electricity, sacrilege issue and mining in the letter.

Sidhu wrote that the Congress secured a two-thirds majority in the 2017 assembly elections. In the last assembly elections, he went to campaign for 55 assembly seats, out of which the Congress registered a landslide victory in 53. As an MLA, minister and state president, he worked on the agenda set by the high command. Sidhu wrote to Sonia Gandhi that this is the last chance for the revival of Punjab. The issues of the heart of Punjab, which you (Sonia Gandhi) understood very well and gave an 18 point program to the previous Chief Minister Captain Amarinder Singh. These issues are still relevant today. In the letter, Sidhu has raised these major issues.

Justice in sacrilege case: People of Punjab demand justice for the soul of Punjab by punishing the main culprits of sacrilege of Guru Granth Sahib ji and police firing incidents in Kotkapura and Bahibal Kalan.

Drug addiction: Drug menace is looming large in almost the entire generation of Punjab. Strict action is required to solve this kind of problem. The big fish mentioned in the STF report behind drug smuggling in Punjab should be immediately arrested and punished severely.

Agriculture:- Agriculture is the backbone of Punjab, and as such we all oppose the agriculture laws of the central government. Punjab should completely reject these laws. As we did in the case of SYL, such a strong determination is needed today. 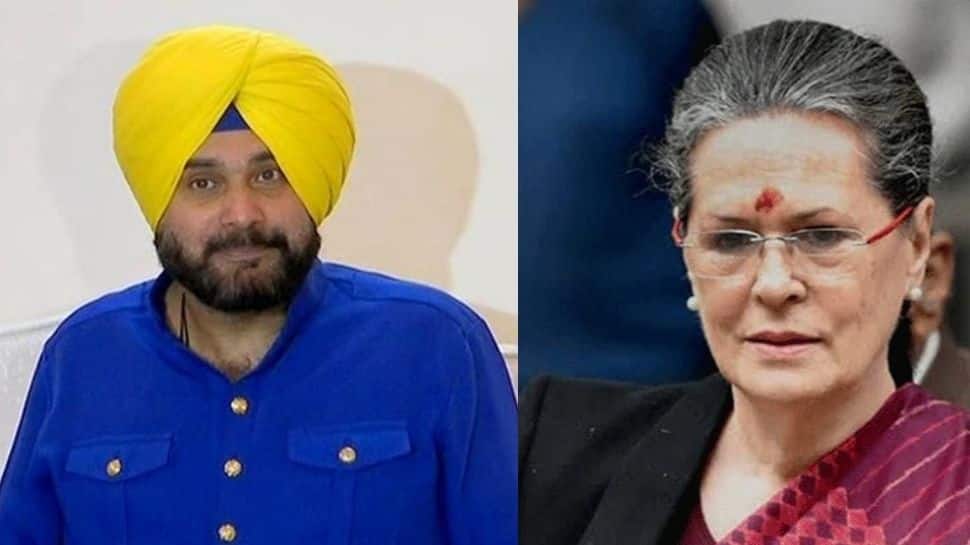 Issue of White Paper on PPAS and cancellation of all defective PPAs done by us along with considering the current coal shortage in the country. Focus on affordable solar energy and aggressively pursue grid-connected roof-top and institutional solar.

Scheduled Castes and Backward Castes Welfare: Even after the high command's progressive decision to appoint a Dalit Chief Minister to give more voice to the underprivileged in the government, it has not been equally supported in the state. There should have been at least one religious Sikh in the cabinet, representation of Dalits of Doaba, at least two representatives of the backward caste community in the cabinet.