Many parts of the capital Delhi and NCR have been receiving light rain since this morning.

New Delhi: Many parts of the capital Delhi and NCR have been receiving light rain since this morning. Further moderate intensity rain is also expected. Due to the clouds, the temperature is expected to drop drastically during the day as well.

On October 18, ie Monday, there will be light rain. After this the weather will become dry, but the minimum temperature will start falling due to which winter will also be felt. There is a possibility of heavy rain in some parts of Uttarakhand, Western UP and Haryana. A red alert has been issued by the Meteorological Department.

Let us inform that light intensity rain or drizzle is happening at many places and adjoining areas including Karawal Nagar, Dilshad Garden, Seemapuri, Seelampur, Shahdara, Vivek Vihar, Red Fort and Preet Vihar in Delhi. The India Meteorological Department has said that during the next 2 hours, thunderstorms with light to moderate intensity will continue at many places and adjoining areas of Delhi and Noida. 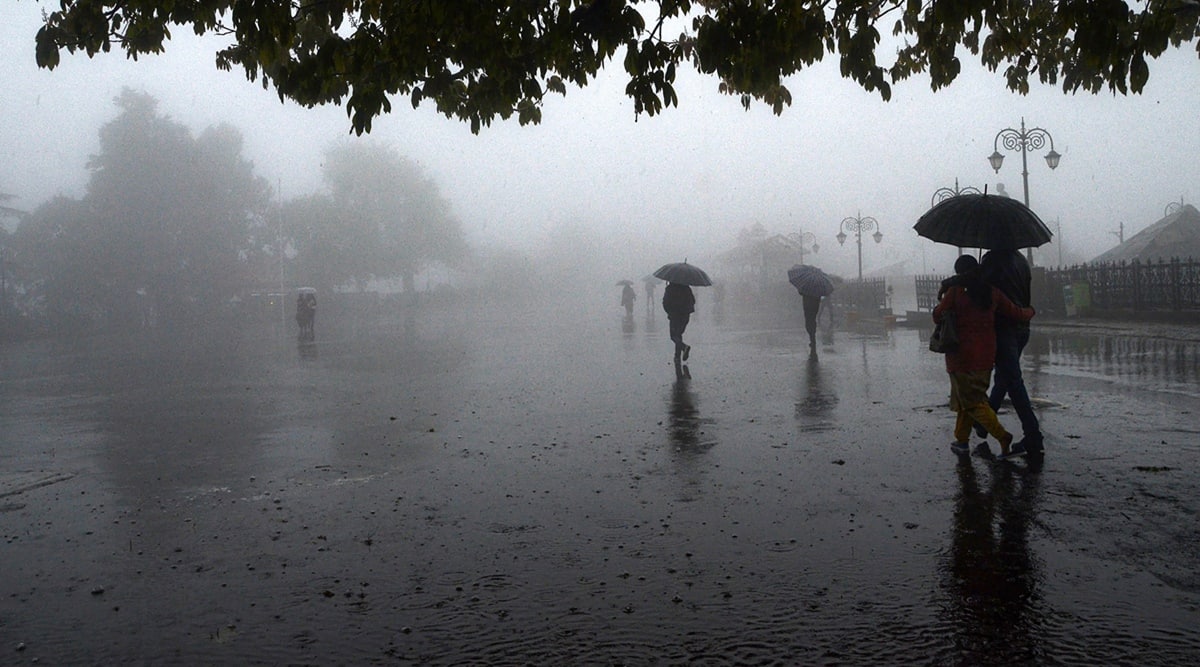 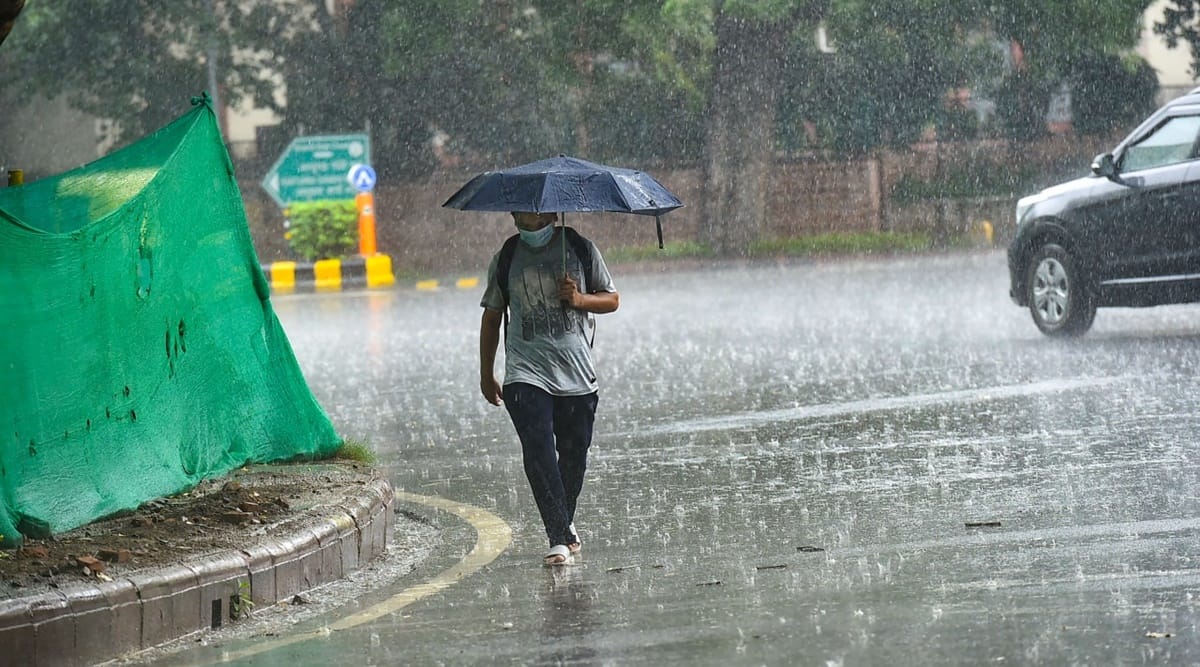 According to Skymet, the weather will start clearing in the capital Delhi by the afternoon or evening of October 18. The easterly winds will once again turn into dry north and northwest winds. On October 18, there may be a slight increase in the temperature. These rain activities can bring down the rainfall to normal in October. Due to this rain, the temperature will drop. The minimum temperature will also increase after October 18 due to the onset of dry and cool northerly winds.