According to the India Meteorological Department, day and night temperatures in Punjab, Haryana and Delhi will remain normal.

New Delhi: Today, on 26th January, where there are clouds on the mountains of North India, the clouds which are seen in the plains are actually moisture. That is to say, the moisture remains constant at the lower level of the atmosphere, due to which the day temperature is not increasing and the cold day condition remains. Due to the blow of cold winds, the day and night temperatures have dropped.

Also, due to this level, the effect of sunlight does not increase, so the temperature does not increase during the day, so in most places the temperature is 2 to 5 degrees Celsius above normal. being done. Such a situation is being seen in the states of Punjab, Haryana, North Rajasthan, Delhi, Uttar Pradesh and Bihar, Jharkhand, West Bengal and Central India. The effect of Western Disturbance is still over Uttar Pradesh. There is also a circulation in South India, which is keeping the effect of clouds over some of the states there. The effect of clouds is also visible in the northeastern states. 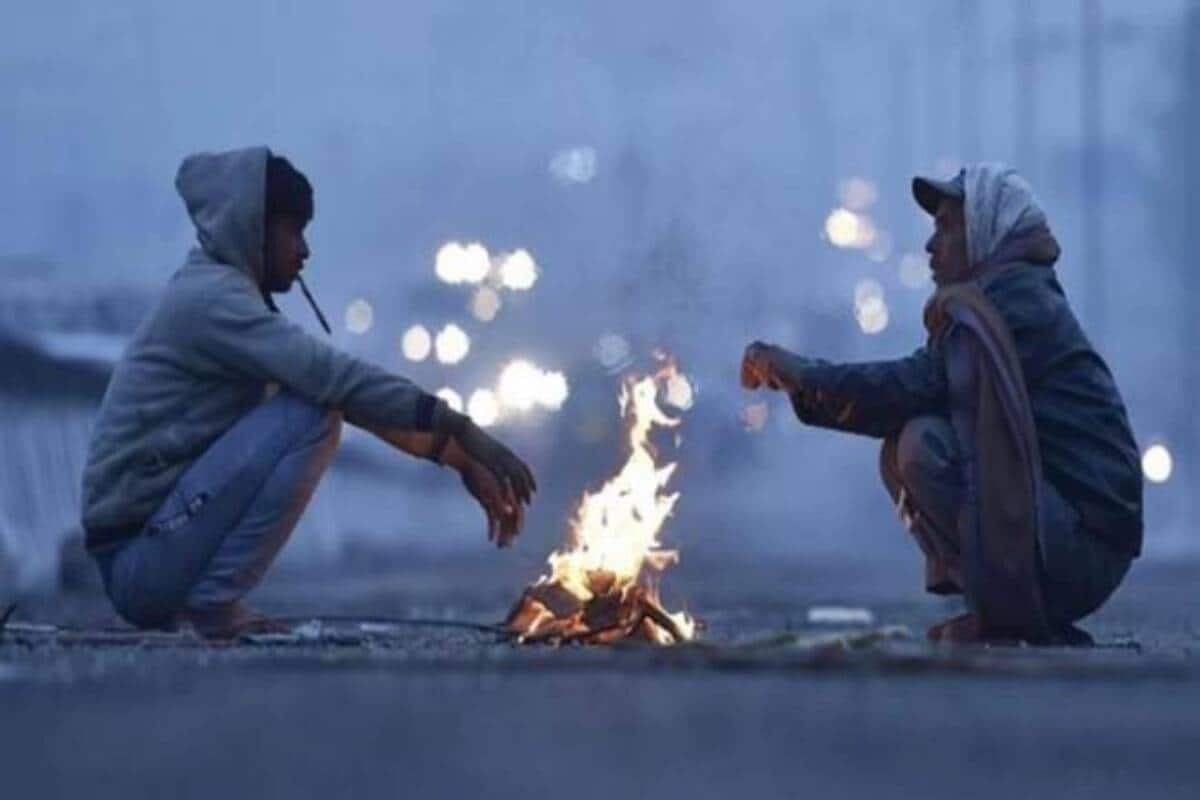 At present, there is no weather system over parts of North India. Also, there is no chance of rain now. At present, due to the direction of the winds in the northern part of the country, at present the condition of haze and fog will remain. This situation is likely to remain in Haryana and Delhi on 26 January. Better conditions will be seen in Delhi today than yesterday. Clear sky is an estimate.

According to the India Meteorological Department, day and night temperatures in Punjab, Haryana and Delhi will remain normal. The cold weather will remain like this. Similar conditions will prevail in Uttar Pradesh also from west to east. The abundance of moisture is visible in Sitapur and Lakhimpur Kheri and adjoining areas in the northern lowland districts of UP.

Light to moderate rain may occur over Central India over parts of Odisha including Cuttack and Paradeep. Weather will remain dry over Chhattisgarh, Madhya Pradesh, all parts of Gujarat, Maharashtra. All these parts will be affected by northerly wind, due to which a drop in temperature will be recorded.