Actually, millions of devotees are reaching Kumbh forgetting the rules of Mask, Social Distance and Corona.

New Delhi: Of course, the rising pace of corona infection is visible in the entire country including Uttarakhand, but its effect is seen in Haridwar Mahakumbh. Actually, millions of devotees are reaching Kumbh forgetting the rules of Mask, Social Distance and Corona.

No rules followed in Kumbh Haridwar:

Not only this, during this time the Uttarakhand government also has to struggle hard to follow the rules of Thermal Screening and Mask. While the Mela administration is proving to be a failure at many points. However, CM Tirath Singh Rawat has claimed that the state government has fully followed the corona guidelines issued by the Center during the Shahi Snan. 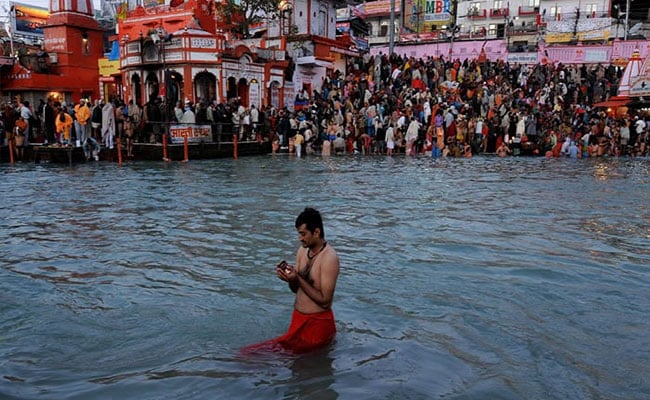 According to the Kumbh Mela police control room, more than 31 lakh devotees attended the second royal bath on Monday. According to the Health Department, during this time corona test of 18169 devotees was conducted from 11:30 am to 5 pm on Monday night, out of which 102 positives have been found.

No arrangements in Mela area:

Apart from this, the system of thermal screening of the fair administration was missing. While devotees are not wearing masks despite monitoring of CCTV cameras. Not only this, according to a devotee coming from Agra, UP, at the check point on the UP-Uttarakhand border, the necessary screening was done in addition to seeing his corona negative report, but nothing like this is happening in the fair area. 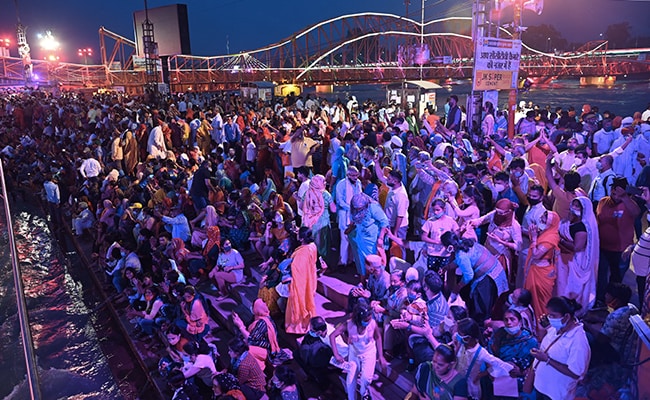 Uttarakhand DGP Ashok Kumar said on the second Shahi Snan of Mahakumbh, 'Our whole effort is to follow the guidelines of Corona as far as possible. This is also a big challenge for the Uttarakhand Police in terms of security. Due to covid, 50 percent of the people who were expected to have come.