Health Tips: Know the Benefits of Coffee, Good for morning or not?

According to health experts, coffee is one of the most popular beverages worldwide. Its high level of antioxidants and beneficial nutrients can be beneficial for health in many ways.

New Delhi: Most of us do not wake up early in the morning without coffee. After drinking coffee, sleep disappears and new energy is transmitted in the body, the main reason for all this is the caffeine found in coffee. According to health experts, although consuming too much coffee in a day can be harmful for the body, although if it is consumed in the right amount, it can also have many benefits.

According to health experts, coffee is one of the most popular beverages worldwide. Its high level of antioxidants and beneficial nutrients can be beneficial for health in many ways. Studies show that regular coffee drinkers have a much lower risk of many serious diseases. Let us know about some such health benefits of drinking coffee. Coffee helps in reducing fatigue and increasing the energy level in the body. The reason behind this is the caffeine present in it. After drinking coffee, caffeine is absorbed into your bloodstream and from there it travels to your brain. Studies on humans suggest that coffee consumption can improve memory, mood, alertness, energy levels, reaction times, and general mental function. 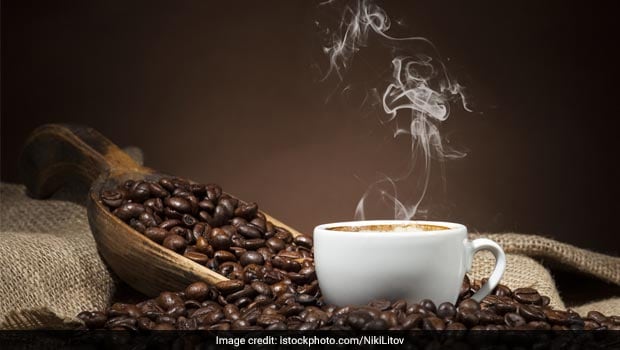 Type-2 diabetes is one of the fastest growing health problems worldwide. Insulin resistance is a problem caused by the body's ability to secrete insulin. Studies show that coffee drinkers have a 23-50% lower risk of type 2 diabetes. According to a review of 18 studies conducted on a total of 457,922 people, drinking one to two cups of coffee daily can reduce the risk of type 2 diabetes by up to 7 percent.

Drinking coffee reduces the risk of diseases like Alzheimer's. Alzheimer's, the most common neurodegenerative disease, is one of the leading causes of dementia worldwide. Studies show that coffee drinkers have a 65% lower risk of Alzheimer's disease. Along with Alzheimer's, it can also reduce the risk of many other mental diseases.