A team of scientists studying the risk of heart diseases found that participants who ate a handful of walnuts (about 1/2 cup) daily for two years had lower levels of LDL cholesterol (bad cholesterol).

Lucknow: To reduce the risk of heart diseases, you must have often heard about the low consumption of things with 'bad cholesterol'. Cholesterol is a type of chemical compound which is considered very essential for the body. The body needs cholesterol for the production of many hormones and for proper digestion. 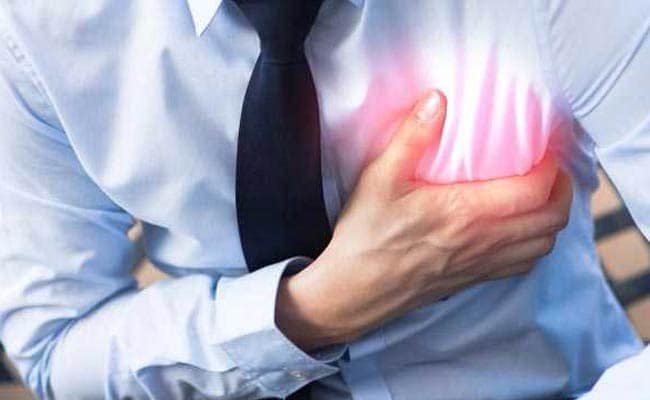 In a recent study about this, scientists have told all people about the consumption of such a thing daily which can be helpful in reducing the level of bad cholesterol.

Scientists have found in a study that people who consume walnuts daily have a lower risk of increasing bad cholesterol, which also reduces the risk of heart disease. The findings of this study have been published in Circulation, the main journal of the American Heart Association. Let us know about this study in detail in the following slides.

A team of scientists studying the risk of heart diseases found that participants who ate a handful of walnuts (about 1/2 cup) daily for two years had lower levels of LDL cholesterol (bad cholesterol). The researchers included 708 participants aged 63-79 years in this research conducted from May 2012 to May 2016. The participants were divided into two groups. The first group was given about half a cup of walnuts in the daily diet, while the people of the second group were advised not to eat walnuts. After two years, when the participants' cholesterol levels were tested, the group that consumed walnuts was found to have significantly lower levels of bad cholesterol. On this basis, scientists are considering the consumption of walnuts as beneficial for heart diseases.