On this special occasion of Independence Day, today we introduce you to the same women-oriented films.

New Delhi: The date of August 15 is very special for India. On this day India liberated itself from the slavery of British rule. Many revolutionaries had sacrificed their lives for the independence of the country.

The film is based on the life of Indian air hostess Neerja Bhanot. Ram Madhvani has directed this film. Actress Sonam Kapoor was seen in the role of Neerja in the film. Neerja had sacrificed her life while saving 359 passengers in her Pan Am 73 flight. The plane was hijacked by terrorists in 1986. 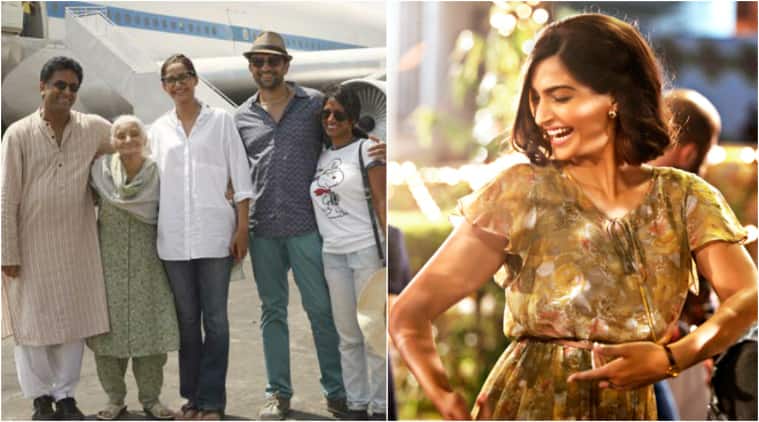 The film narrates the story of a girl who even gets married in Pakistan for the sake of India's pride and glory. The story of Alia Bhatt starrer film 'Raazi' was very much liked by the audience. The film is the story of Sehmat, a Muslim girl who marries in Pakistan and spies for India. Actor Vicky Kaushal was in the lead role along with Alia Bhatt in this film. 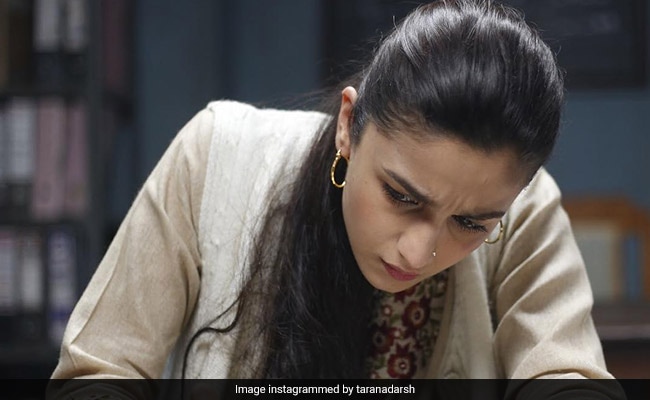 This film is a great film inspired by sports and patriotism. Shahrukh Khan starrer 'Chak De! India is still one of the favorite movies of the people. The film depicts a fictional story of the Indian women's hockey team that wins the World Cup. The story of the film instills a sense of patriotism. 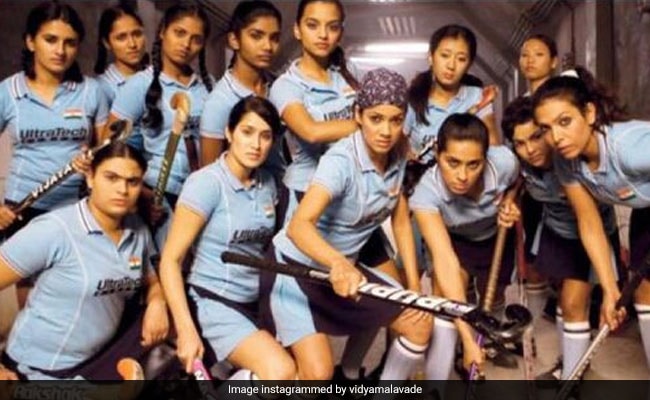 Janhvi Kapoor starrer 'Gunjan Saxena' is a biopic film based on the life of female pilot Gunjan Saxena. Gunjan was the first woman pilot of India to fly in the war zone. He was awarded the Shaurya Veer Award in 1999 for displaying courage and grit during the Kargil War. Not only this, Gunjan along with Flight Lieutenant Srividya Rajan did the work of saving the soldiers bravely.

Dangal film was based on the story of Haryana's Phogat sister's. The story of Geeta Phogat and Babita Phogat was presented in this film. It is shown in the film how he won the gold medal for the first time in the Commonwealth Games and brought India's name to the world. Geeta Phogat is also the first female wrestler to win a gold medal in women's wrestling. The film 'Manikarnika: The Queen of Jhansi', based on the Rani of Jhansi, Manikarnika, is also a great film inspired by patriotism. In this film, actress Kangana Ranaut was seen in the role of Rani Manikarnika. 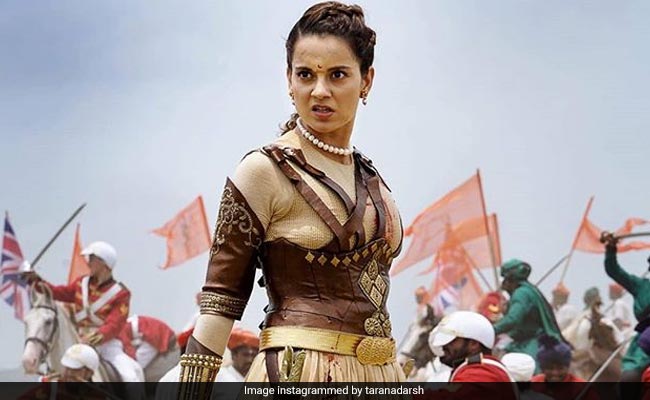 This film is a powerful story of a woman warrior who fights with the British with pride in her country.