Bunty Aur Babli 2: Siddhant Chaturvedi opens up about his journey in Bollywood

Siddhant, who turned rapper MC Sher in the film 'Gully Boy', hails from Uttar Pradesh's Ballia district and is fondly remembering his childhood, his Ballia friends and his province ahead of the release of his debut film 'Bunty Aur Babli 2' as a lead hero.

New Delhi: A new name of Siddhant Chaturvedi is associated with stars like Amitabh Bachchan, Anushka Sharma and Nawazuddin Siddiqui, who belong to the land of Uttar Pradesh and continue to show their strong luster in Hindi cinema

Siddhant, who turned rapper MC Sher in the film 'Gully Boy', hails from Uttar Pradesh's Ballia district and is fondly remembering his childhood, his Ballia friends and his province ahead of the release of his debut film 'Bunty Aur Babli 2' as a lead hero. He says, 'I have always wanted to illuminate the name of my district in the world and one day do something that my name will also be associated with the name of Balia forever.' 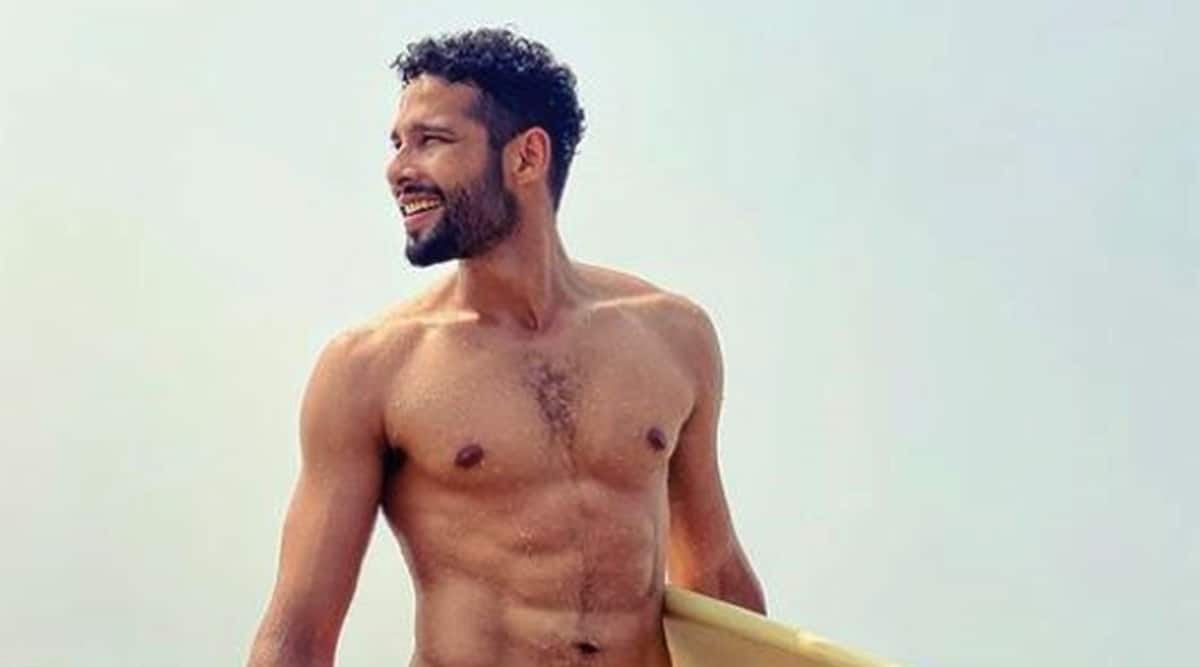 Siddhant Chaturvedi has struggled a long time to make his place in Hindi cinema. He constantly reinvented himself and when he got a chance with the number one hero of Hindi cinema Ranveer Singh in the film 'Gully Boy', he turned it into his fate.

Siddhant, who looks quite comfortable and settled in his real life, says, "For someone coming from a small town like Ballia in Uttar Pradesh, getting a break in Hindi cinema and now being the hero of a commercial big Hindi film is really a dream come true. It's like being I never thought that I would be able to do this because I have seen so many talented people like myself coming from small towns who have to work hard to attract people's attention." 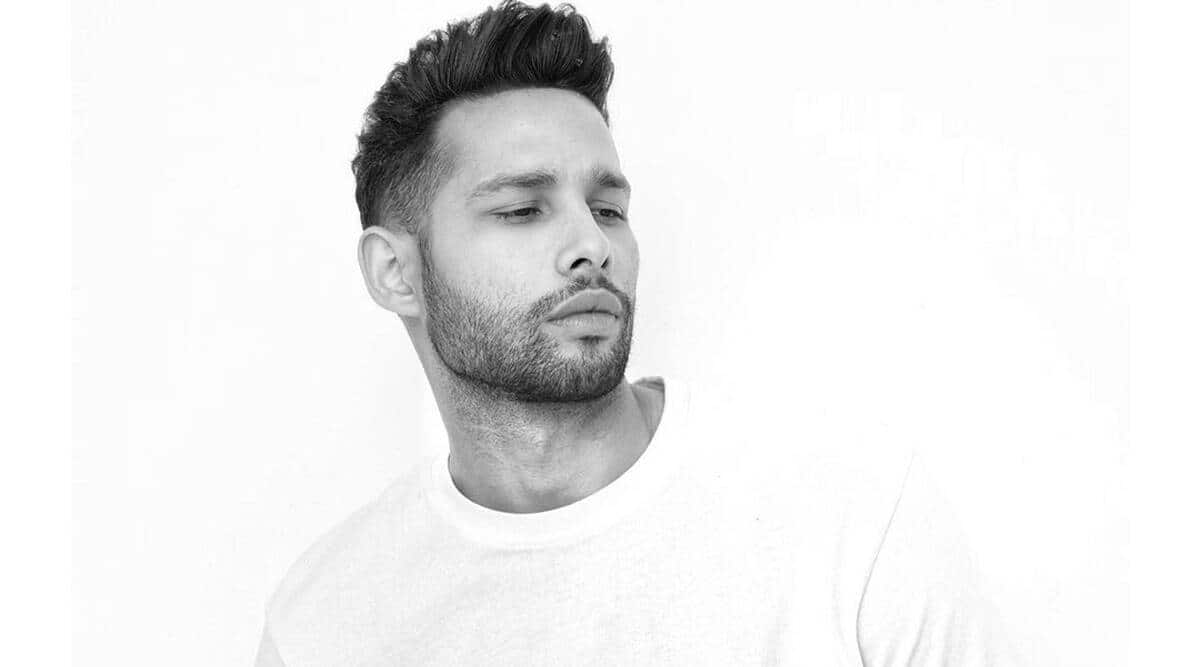 Siddhant also offers advice for those dreaming of making a career in cinema. He says that there is a lot of struggle here and like in any other field nothing is achieved here without firm preparation. He says, "It is very difficult but I have to admit that I learned a lot from the struggle. This struggle always kept my feet on the ground. It never let me get away from reality and also that every success. Behind it is a long series of hard work and only hard work. My struggle has made me stronger. I am also thankful to director Zoya Akhtar for bringing me this far." Siddhant says, "I want to represent my district Ballia with my work. I want to give a chance to the people there to mention that I was able to reach here after coming out of a small town in Uttar Pradesh. My struggle is the struggle of all those people who live in remote small towns in the country and want to show something different with their skills. Now my only dream is to be counted among the best actors of cinema and for this I am ready to fight continuously."