Big B has shared a photo of himself about 40 years old on Instagram, in which he is seen signing an autograph for a fan.

New Delhi: Amitabh Bachchan is considered to be the living legend of Hindi cinema. He has influenced generations of artists with his work and continues to do so today. In return, Big B also got immense love from the public and called him the superhero of the century.

But, in the age of social media and emojis, Amitabh misses his old fans, whose love and admiration took him to where he is. 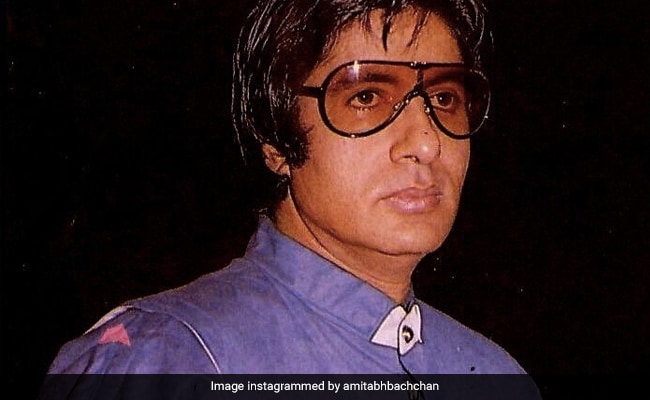 No one loves me anymore: Big B

These teas of Amitabh came out through a post on social media. Big B has shared a photo of himself about 40 years old on Instagram, in which he is seen signing an autograph for a fan. The glow on Fan's face is telling the feelings of his heart.

Along with the photo, Amitabh wrote – Gone are the days when fans used to express their love and appreciation like this little fan. full of gratitude. Look at his facial expressions. Now it's just an emoji. If you are lucky. 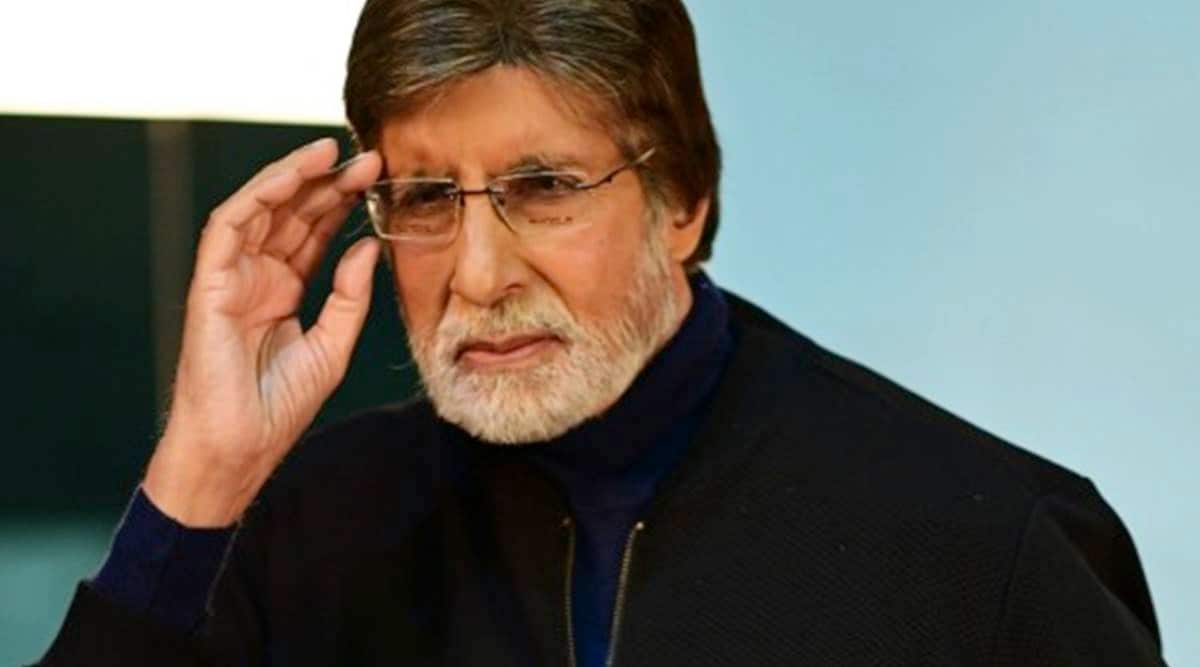 Many fans have commented on this post of Amitabh. Sunil Lahiri, who played the role of Laxman in Ramayana, wrote – Absolutely true. At the same time, Bollywood's famous writer Bhavna Somaiya, pointing to Big B's serious face, wrote – But, why are you not smiling? She is looking at you with anticipation. Many fans expressed their love for Big.

One fan wrote that she still loves him. If I met somewhere, I would cry. Shashi Kapoor is also seen with Big B in the picture. A user told that this picture is from the London premiere of his film Kala Patthar. Let us tell you, Amitabh Bachchan is very active on social media platforms and often shares his old memories.

In this era of social media, Amitabh has to face trolling many times. During the Coronavirus Pandemic, fans accused Big B of not helping, after which Amitabh wrote a blog citing his charity work to clear people's misconceptions.