Mumbai: Actor Aishwarya Rai Bachchan lost her father, Krishnaraj Rai, who was suffering from lymphoma cancer and was hospitalised in the Lilavati hospital for last 20 days.

The actor's spokesperson said, "Her (Aishwarya Rai) father breathed his last at around 0400 hours on Saturday. He was in a critical state throughout his stay and was shifted to Intensive care unit ICU. There was only minor improvement in his condition."

He was survived by his wife Vrinda Rai, son Aditya Rai and daughter Aishwarya Rai.

Rai was battling cancer for last two months and was an army biologist.

The doctors of the Lilavati hospital said, “He was suffering from lymphoma cancer which spread to his brain. He was admitted 3 weeks ago.”

The last rites of the deceased took place at the 0830 hours on Saturday at Vile Parle Seva Sansthan Shamshan Bhoomi.

A host of celebrities showed their presence and paid last respect to former Miss World's father.

FROM SLIDES 1 to 8: Few pictures of the celebrities who paid last respect to Krishnaraj Rai...

FROM SLIDES 8 TO 17 : Pictures of Aishwarya Rai with her Father.. 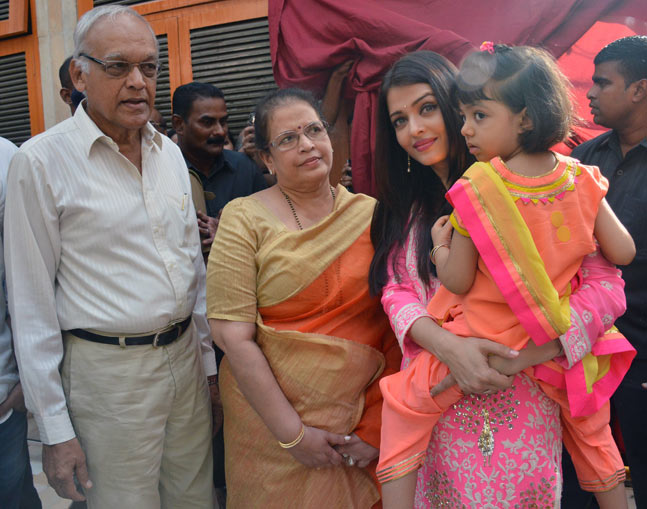 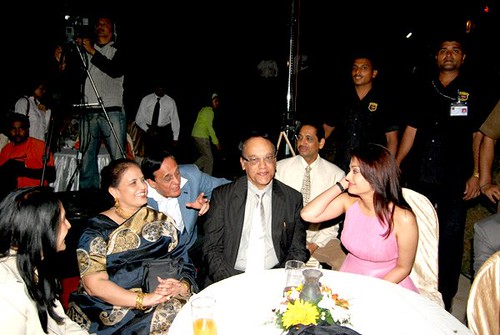 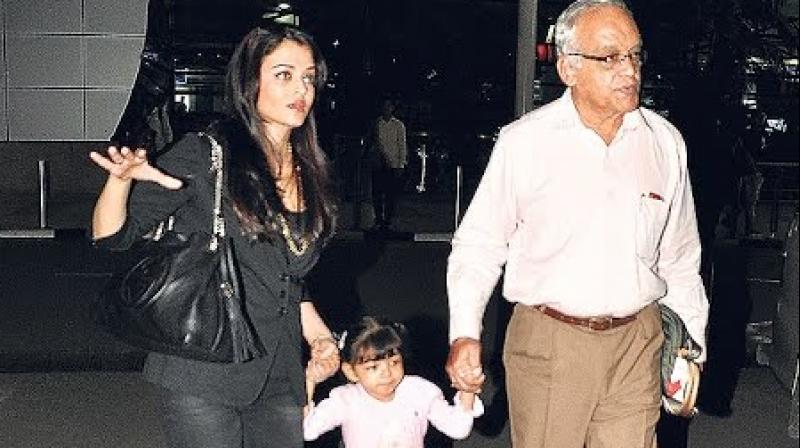