Even though yoga may not have that much popularity among the general public, but Bollywood stars remain healthy as well as beautiful and curvy physique through yoga.

Mumbai: Yoga Day is celebrated every year on 21st June. Like last year, this time also due to corona virus, there is a program to do yoga at home instead of open sky. It is known that Prime Minister Narendra Modi has decided to celebrate this day as Yoga Day.

This day is being celebrated since the year 2014. Even though yoga may not have that much popularity among the general public, but Bollywood stars remain healthy as well as beautiful and curvy physique through yoga. From all the actors to the heroines are also its fanatics. Let us tell you about such actresses today.

The first name in this list comes from Shilpa Shetty. Looking at them, it seems as if their age has stopped. Shilpa often shares pictures and videos of her doing yoga with her family on her social media account. Taking inspiration from him, many more film personalities have started doing yoga. 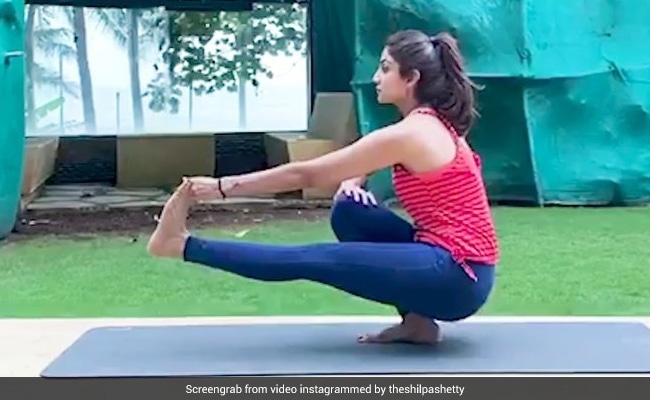 It can't happen when it comes to yoga and Katrina Kaif's name doesn't come in it. Katrina is also very adept at doing yoga. Surya Namaskar is an integral part of his daily routine. Apart from this, she does many asanas. Yoga helps a lot in keeping them fit. 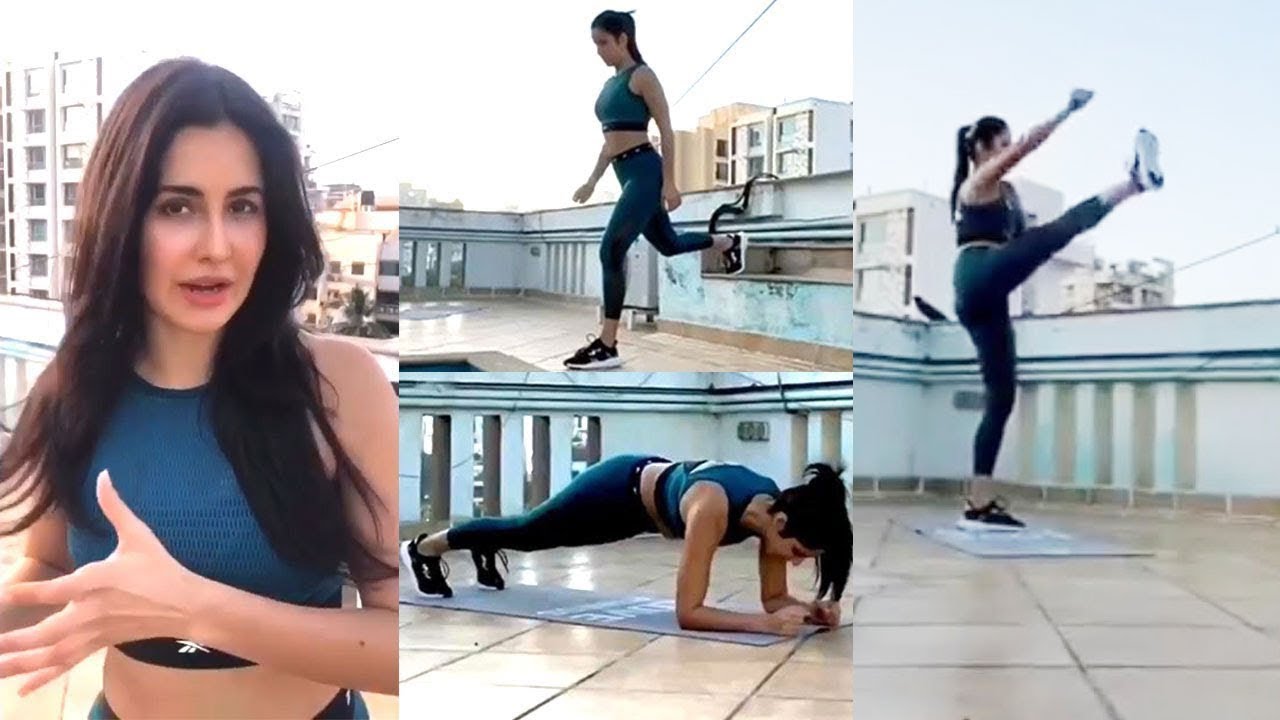 Bipasha Basu is also very conscious about fitness. Bipasha enhances herself with the help of gym and yoga. Along with doing yoga herself, Bipasha inspires others to do it as well. Often she is seen doing yoga with her husband.

Miss Universe Sushmita Sen is also not far behind in doing yoga. They also have no answer in doing yoga. She is often seen doing yoga with her boyfriend on social media. Sometimes his daughters also support him in this. 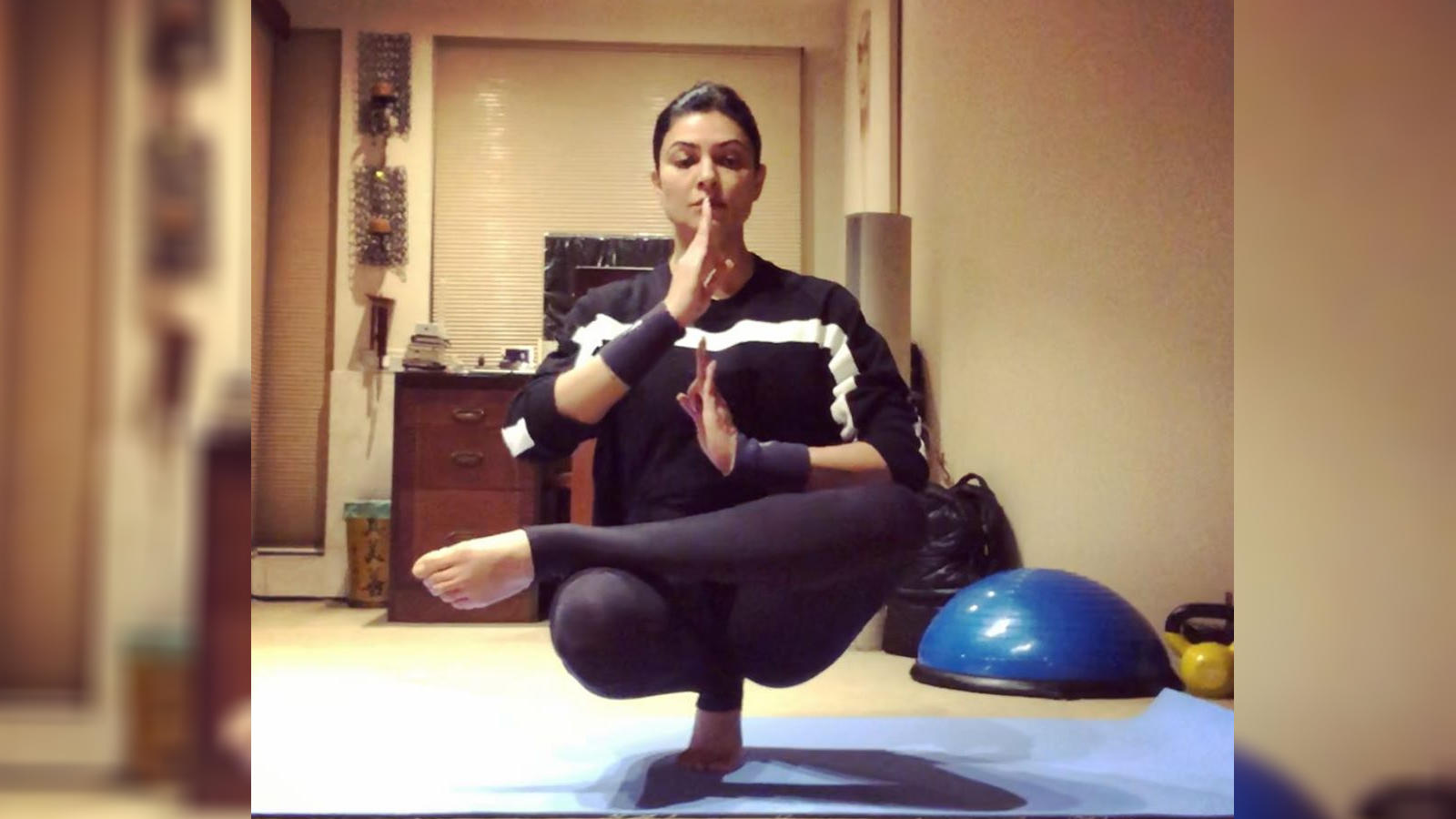 Many people call Malaika Arora the fitness queen. Malaika has learned well to beat age. Malaika resorts to yoga to enhance her beauty. She is often seen outside the gym. Along with this, she also does yoga at home. 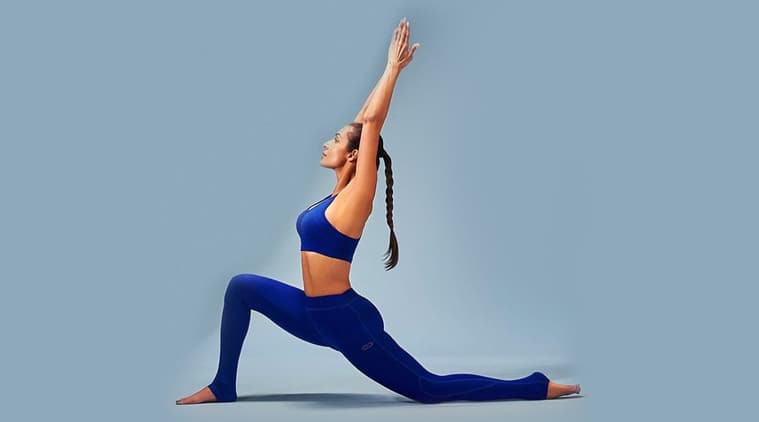