Few months back, Nusrat Jahan announced her pregnancy by sharing pictures of her baby bump on social media.

According to media report, Nusrat's delivery date is either the last week of August or the first week of September. A source close to Nusrat has told that the actress can give birth to a child anytime. However, no confirmed information has been revealed about this till now. 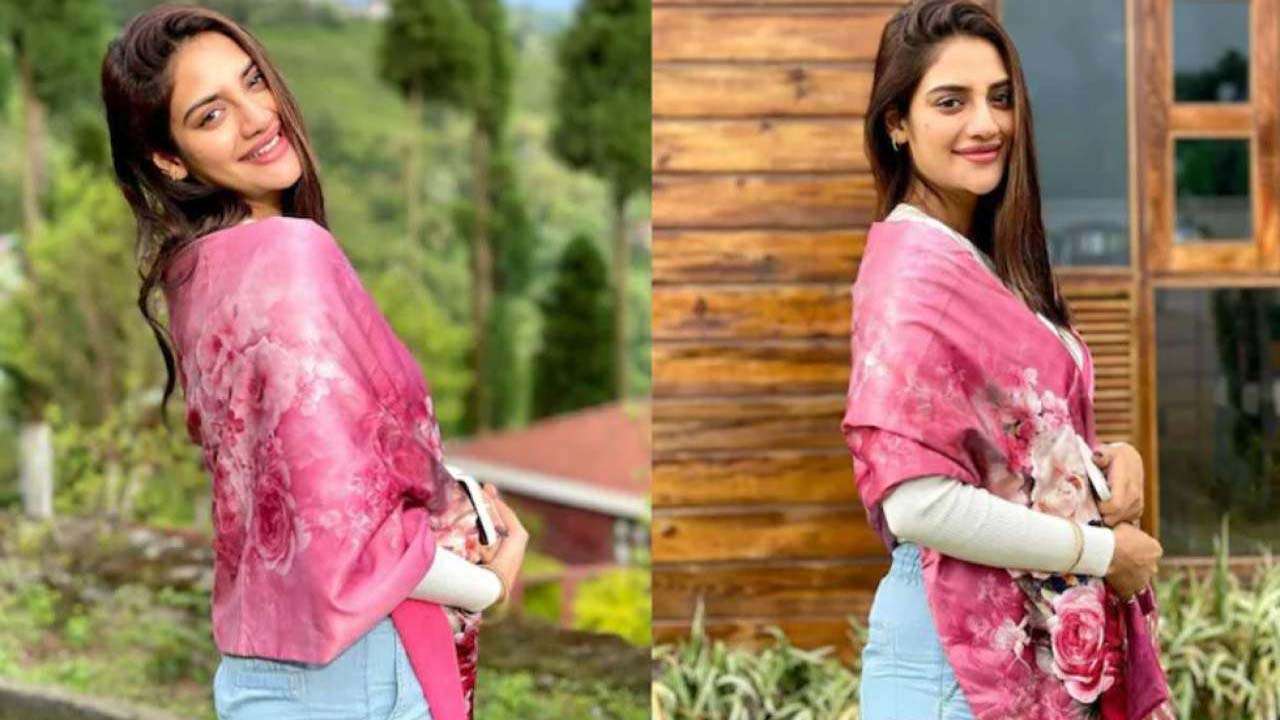 Nusrat Jahan was in a lot of discussion in the past due to dating actor Yash Dasgupta. Nusrat Jahan married businessman Nikhil Jain in Turkey in 2019. Nusrat has been living separately from her husband Nikhil since last year and she has refused to accept their marriage. There was news that Nikhil has also refused to accept this child of Nusrat as his own.

Mother to be Nusrat:

There were reports about Nusrat Jahan's delivery that August would be last or by September. According to news came on Wednesday that Nusrat has been admitted to a private hospital. The date was given of 26 August. Pictures of Nusrat's baby bump and news of pregnancy have become headlines in the past. At the same time, reports of breaking up of her and Nikhil Jain's marriage have also been in the headlines. 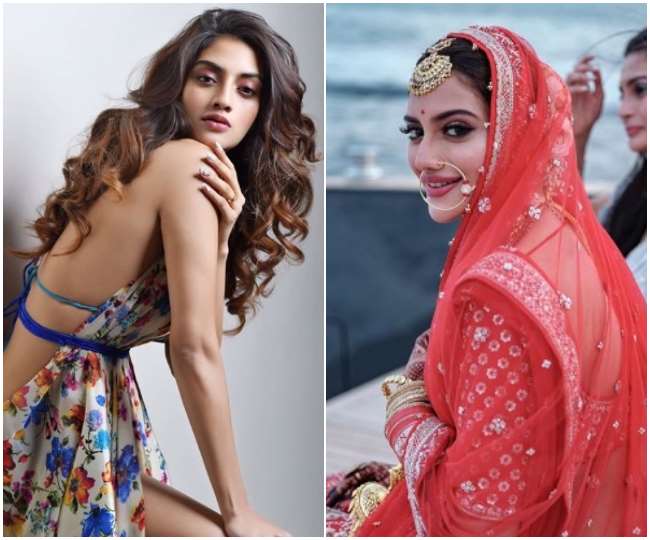 There are reports that Nusrat is in a relationship with Yash Dasgupta. According to the report of a media house, Nusrat has requested the doctors to allow Yash to be with her during the delivery.