According to the ministry, the person found infected and two others have been isolated. These two people are also likely to be infected.

New Delhi: A case of a new variant of Corona (B.1.1.529) has been reported in Israel. The Ministry of Health of the country has given this information. According to the information, a passenger returned from Malawi has been found infected. According to the ministry, the person found infected and two others have been isolated. These two people are also likely to be infected.

All three have had corona vaccination. The country's Prime Minister Naftali Bennett has held a meeting with health experts regarding the new variant. He said that this variant is more contagious than Delta. We are in an emergency like situation right now.

Let us tell you that this new variant of Corona has been found in South Africa. Scientists say it is a matter of concern because of the rapid spread among youth in Gauteng, the country's most populous province. Late on Thursday, the Israeli government issued an alert regarding South Africa and six other African countries. From here foreign nationals have been barred from traveling to Israel. At the same time, the people of Israel coming from here will have to live in isolation. 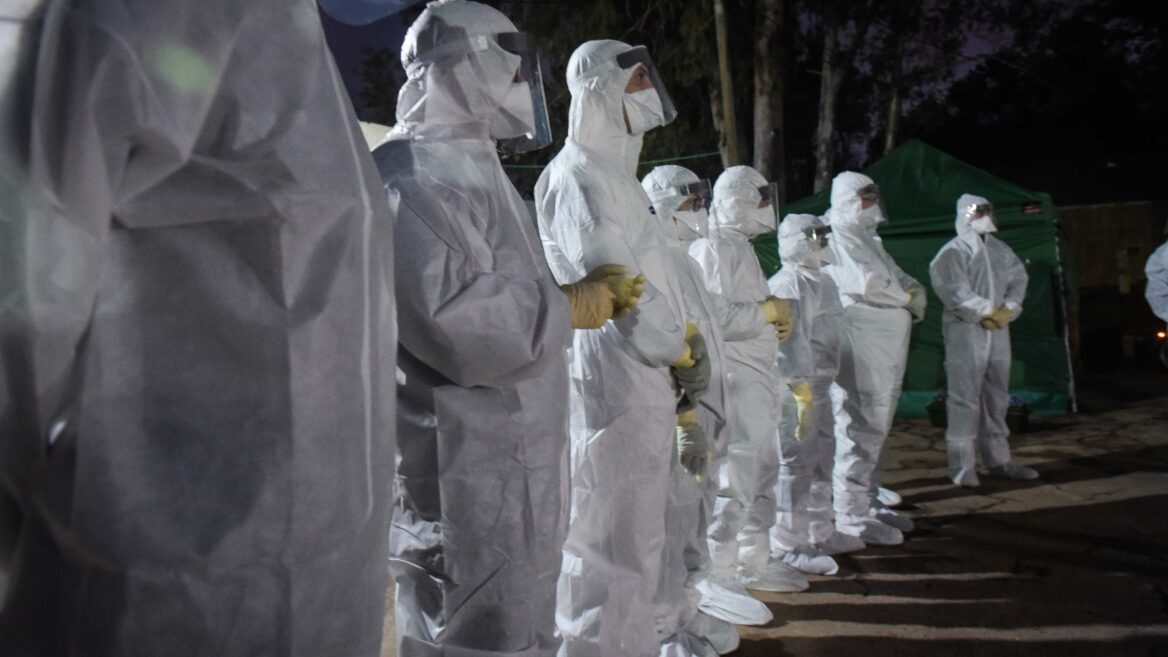 Israel is one of the countries where the first and successful corona vaccination took place in the world. The vaccination campaign began late last year. Booster dose has also been given to about half the population. Israel recently expanded the campaign by starting to vaccinate children under the age of five. However, even after this, a wave of corona was seen in the country due to the delta variant. At present the situation is under control.

Many countries including Britain, Israel, Italy and Singapore have decided to restrict travel from South Africa and other countries in the region amid warnings about the new variant of Corona.