New Delhi: Today is the 11th wedding anniversary of former Indian cricket team captain Mahendra Singh Dhoni and his wife Sakshi (MS Dhoni and Sakshi Marriage Anniversary). Both were married on 4 July 2010. The interesting thing is that a day before this, both of them got engaged in Dehradun.

Both had dated each other for some time before marriage. But no one was even allowed to know about it. It was revealed directly at the time of marriage. Dhoni's IPL team Chennai Super Kings has also congratulated him on his wedding anniversary. CSK has shared a post from their official Twitter handle. It is written in this super happy anniversary to our king and queen. After seeing this post, the fans of Dhoni and Sakshi are also congratulating them on this special day.

Mahendra Singh Dhoni and Sakshi have completed 11 years of marriage. But the story of their first meeting is also quite interesting. The two met for the first time at a party. Dhoni was staying in the same hotel and Sakshi was doing internship there after studying hotel management. 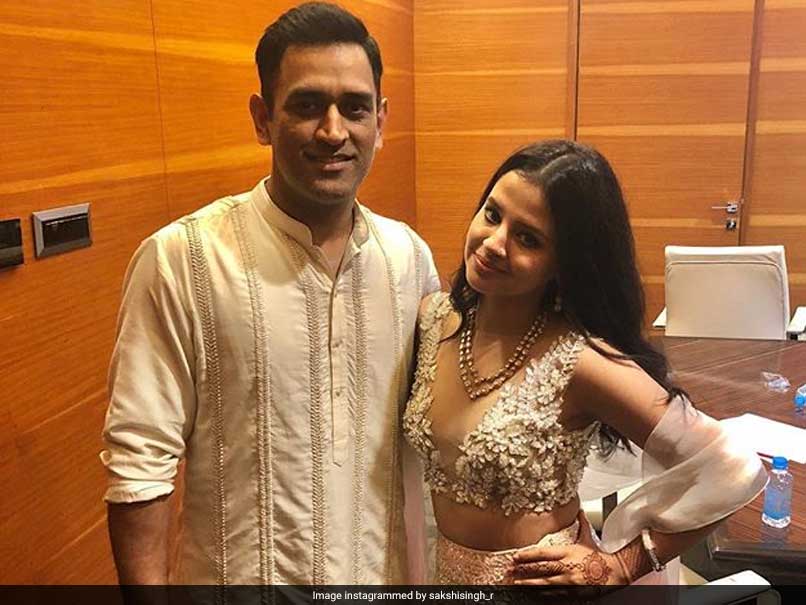 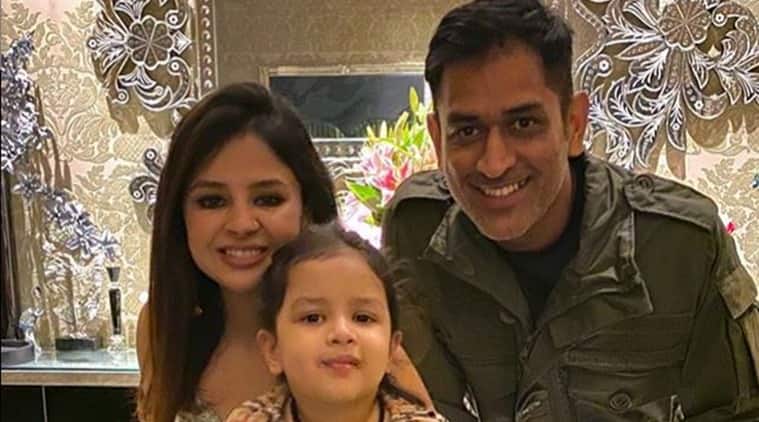 Every style of Dhoni and especially his hairstyle is very much liked by the fans. There was a time when there was a lot of craze about her long hair. It can be gauged from the fact that even former President of Pakistan Pervez Musharraf had become crazy about his long hair and even advised Dhoni to never cut his hair. But wife Sakshi does not like this hairstyle of Dhoni at all. During a live chat, Sakshi had said that he (Dhoni) was lucky that I did not see him in tall people. Because if I had seen her with that orange long hair, she would hardly have married.