Most beautiful tennis players in the world | Check list

Laura Robson is a British tennis player. She debuted on the ITF Junior Tour in 2007, and a year later won the Wimbledon Junior Girls' Championship at the age of 14.

X
Most beautiful tennis players in the world | Check list

Lucknow: Tennis is an exciting sport and sports get more exciting when the sportsperson is attracting. These 5 women are attractive in their style and flawless in their style of law. They have been blessed with good looks and well-chiseled physique due to their rigorous schedule maintained for the sport. Here is the list of Most Beautiful Female Tennis Players.

Sania Mirza is an Indian professional tennis player. A former world No. 1 in the doubles discipline, she has won six Grand Slam titles in her career. From 2003 until her retirement from singles in 2013, she was ranked by the WTA as India's No. 1 player in both the categories. Throughout her career, Mirza has established herself as by far the most successful Indian tennis player ever and one of the highest-paid and high-profile athletes in the country. 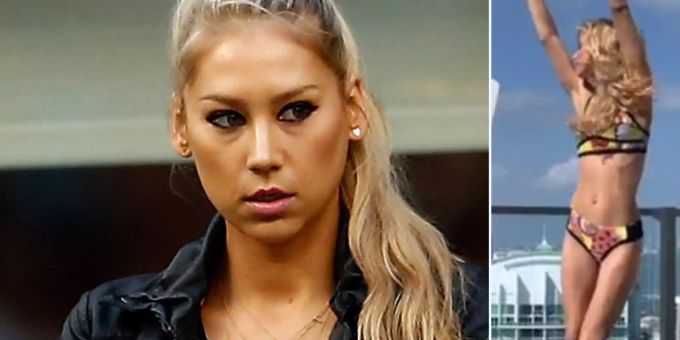 Anna Sergeyevna Kournikova is a Russian former professional tennis player and American television personality. Her appearance and celebrity status made her one of the best known tennis stars worldwide. At the peak of her fame, fans looking for images of Kournikova made her name one of the most common search strings on Google Search.

Maria Yuryevna Sharapova is a Russian professional tennis player. A United States resident since 1994, Sharapova has competed on the WTA tour since 2001. She has been ranked world No. 1 in singles by the WTA on five separate occasions, for a total of 21 weeks. She is one of ten women, and the only Russian, to hold the career Grand Slam. She is also an Olympic medalist, having won silver in women's singles at the 2012 Summer Olympics in London. 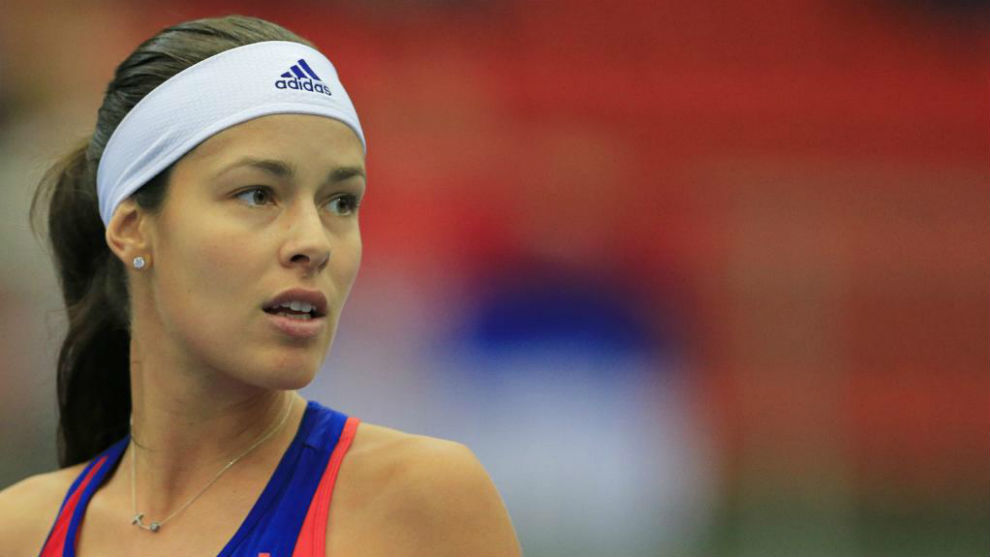 Ana Ivanovic Schweinsteiger is a Serbian retired professional tennis player. She was ranked No. 1 in the world in 2008, after she had defeated Dinara Safina to win the 2008 French Open. She was also the runner-up at the 2007 French Open and the 2008 Australian Open. She qualified for the annual WTA Tour Championships three times, in 2007, 2008 and 2014 and won the year-end WTA Tournament of Champions twice, in 2010 and 2011.

ALSO READ: The untold story of Hindustani Bhau | Know all about this social media star 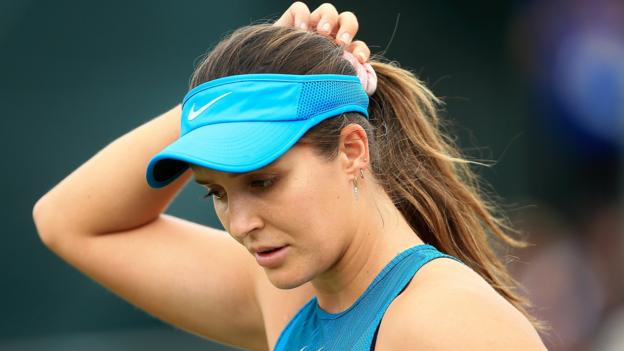 Laura Robson is a British tennis player. She debuted on the ITF Junior Tour in 2007, and a year later won the Wimbledon Junior Girls' Championship at the age of 14. As a junior, she also twice reached the final of the girls' singles tournament at the Australian Open, in 2009 and 2010. She won her first tournament on the ITF Women's Circuit in November 2008.