This is how Mahendra Singh Dhoni matters to his fellow mates

Lucknow: Make him stand behind wickets, he will surely stun you with his stumping style or send him with a piece of wood and he will finish it off in style with a humongous six. That’s the one and only Mahendra Singh Dhoni for you, who posses all the abilities of a complete cricketer as well as a fantastic leader.

He made everyone proud when he led the team India through thick and thin, and left everyone teary-eyed when resigned from the captaincy. MSD is described as a leader who has proved it when it mattered the most and who has been there for his teammates each time when they needed support.

Talk about his boyish look with long hair waiving in the air, his bald look, his military man image or a doting father personality, the former Indian team skipper sported every role very nicely. Call him a son, a brother, a friend, a husband or a father, Dhoni is an idol for everyone who knows him.

The finisher, the helicopter man, the captain cool and much more…. These names have not been given to Dhoni by his fans but by his teammates who have seen him growing throughout his 13-year-long journey with the international form of the sport.

While the flawless player MSD celebrates his birthday on July 7, Newstrack.com has complied for you some of the memorable statements about Mahi from his fellow cricketers.

Check in slides ahead:

Dhoni is the best captain I have played under. memories of our journey will stay with me forever.

Dhoni is the greatest captain of our country. His record is a proof of that.

I think he's been an extremely good captain for India. We've won World Cup and the Champions Trophy under him. We were the No. 1 Test team under him. These are amazing achievements and I'm not sure how many [other] captains have that He is a great leader by example, someone whom I have always admired. When I die, the last thing I want to see is the six that Dhoni hit in the 2011 World Cup final. Dhoni is my hero, we talk a lot about Tendulkar and Sehwag, but this boy has as much talent as anyone in the game. 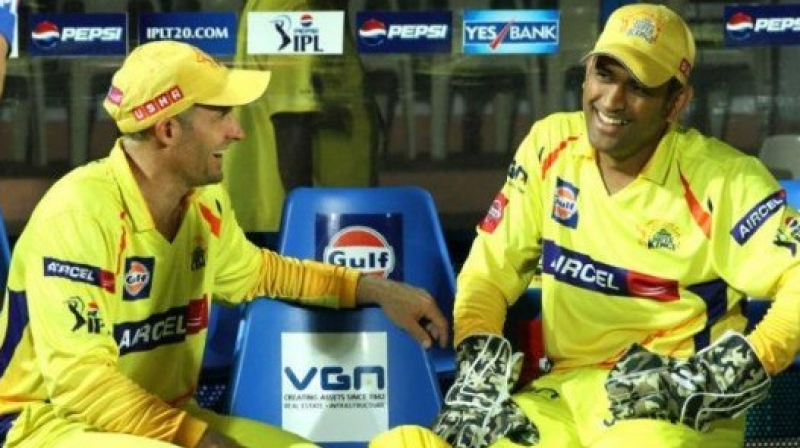 I am really gifted to play under the leadership of MSD.

You think of MS Dhoni and the first word that comes to mind is ‘captain’. You don’t relate MS Dhoni in any other way. For me, he is always going be my captain.

I am learning the ropes of captaincy from Mahi.

I would go to war with MSD by my side.

If I am supposed to select a team, Sachin will be the opener and Dhoni will be the captain.

If 15 runs are needed off the last over, pressure is on the bowler, not on MS Dhoni.

In slide ahead: Some facts about Mahendra Singh Dhoni's personal and professional life...

Some Facts about our very own Mahi: 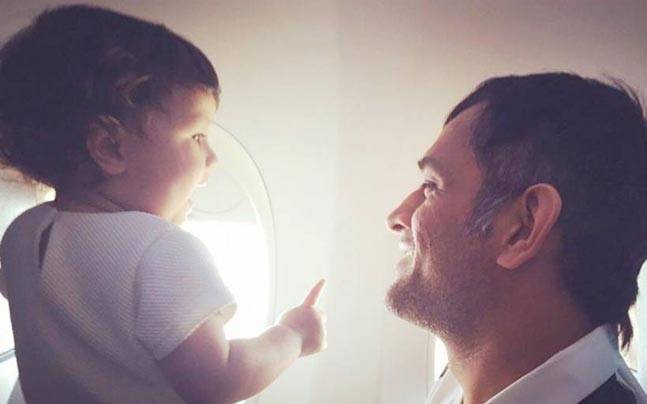