Mumbai: A string of Bollywood celebrities like Hrithik Roshan, Kabir Bedi, Farhan Akhtar and Taapsee Pannu among many others have wished National Award-winning actor Akshay Kumar, who turned 50 on Saturday.

Here is what they have tweeted:

Check out other tweets in slides ahead:

Riteish Deshmukh: Akshay Kumar's birthday party - when we realise there is no cake - because the half centurion is on a diet. Happy birthday Akshay Kumar.

Taapsee Pannu: Every time I feel tired or feel something is impossible I look up to him and charge through a brick wall Happy birthday Akshay. 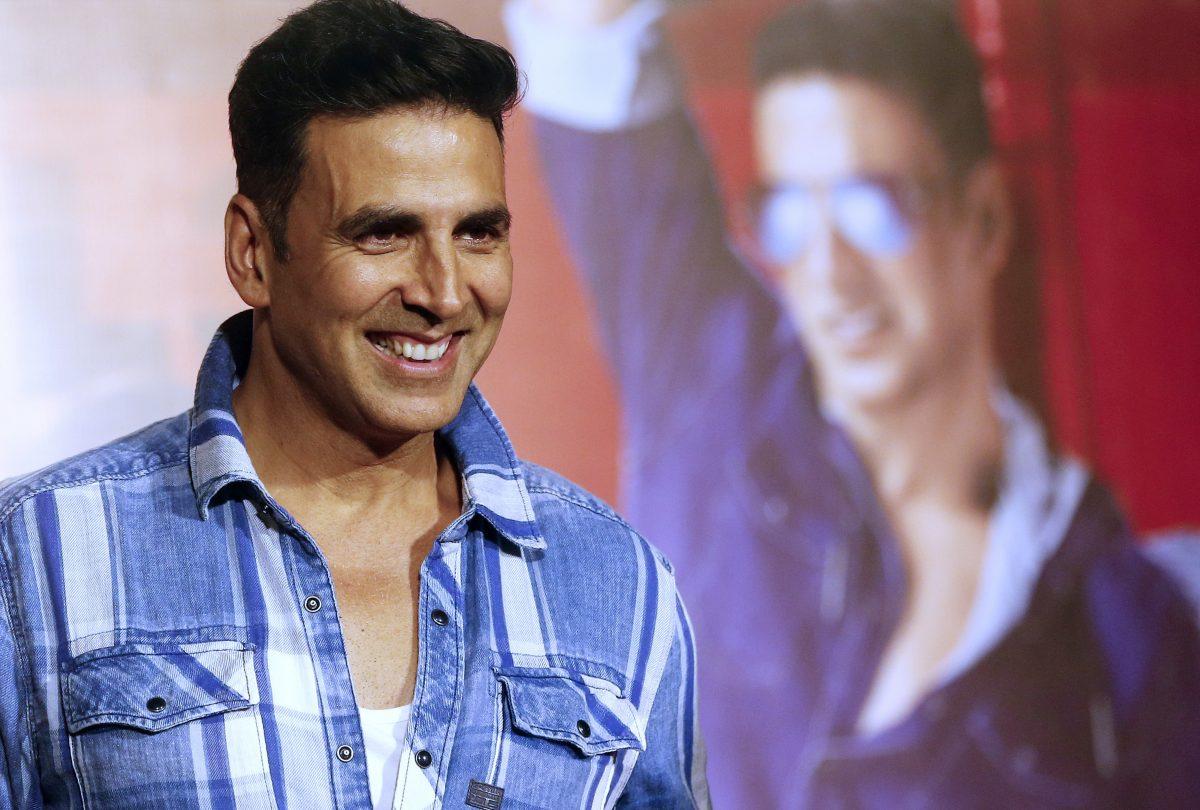 Dia Mirza: Happy Birthday! Thank you for investing in such wonderful films. You are gold! Akshay Kumar.

Suniel Shetty: A big thumbs up to the way you are steering your journey Akki, adding life to days and not days to life! A very very happy birthday. You may read: Asha Bhosle @ 84: From seductive to delightful; all in one playlist Milap Zaveri: Happy birthday Akshay Kumar sir! You are an inspiration and your dedication is something we all should learn from! Have a great day and year!

Sophie Choudry: My face when Akshay says "No party for my 50th. I'm snow-boarding instead!" Happy birthday to the fittest, most inspiring man in the business.

In slide ahead: Check out the career highlights of Bollywood's Khiladi Kumar...

He began his acting career in the 1990s and primarily starred in action films and was known for his appearances in films of the "Khiladi" series. Later, he also gained fame for his drama, romantic, comic roles and socially relevant movies.

In 2015, he was ranked 9th in Forbes' first global list of highest paid actors in the world.