The event will be followed by the VIVO IPL 2018 grand finale on Star India Network on May 27, read a statement issued by the channel.

Others joining the celebrations of the Finale ceremony will be the big Bollywood celebs including Salman Khan, Jacqueline Fernandez, Kareena Kapoor Khan and Sonam Kapoor Ahuja.

While fans have so far been enjoying commentary in six languages, namely, Hindi, English, Tamil, Telugu, Bengali and Kannada, Star Pravah and Asianet Movies will carry Marathi and Malayalam broadcast respectively for the first time in IPL history. This has been done in order to reach out more cricket enthusiasts in india. 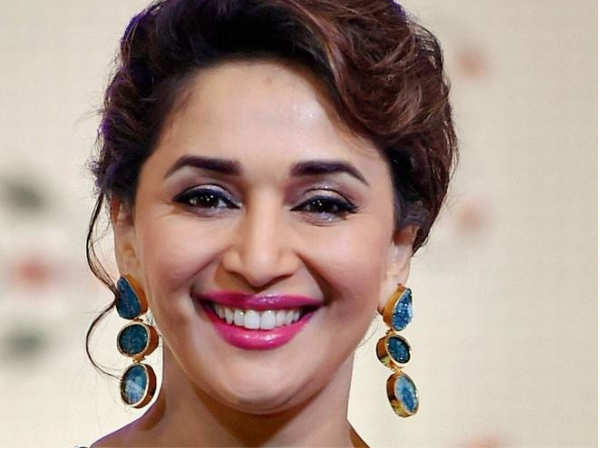 The Marathi language broadcast will have Madhuri Dixit-Nene and Swwapnil Joshi joining the celebrations.

The prelude will see a melange of performances and fun-filled interactions with celebrities. Additionally, actors Ravi Dubey, Gaurav Sareen, Aakriti Sharma and Deshna Dugad will amplify the entertainment quotient of the finale. 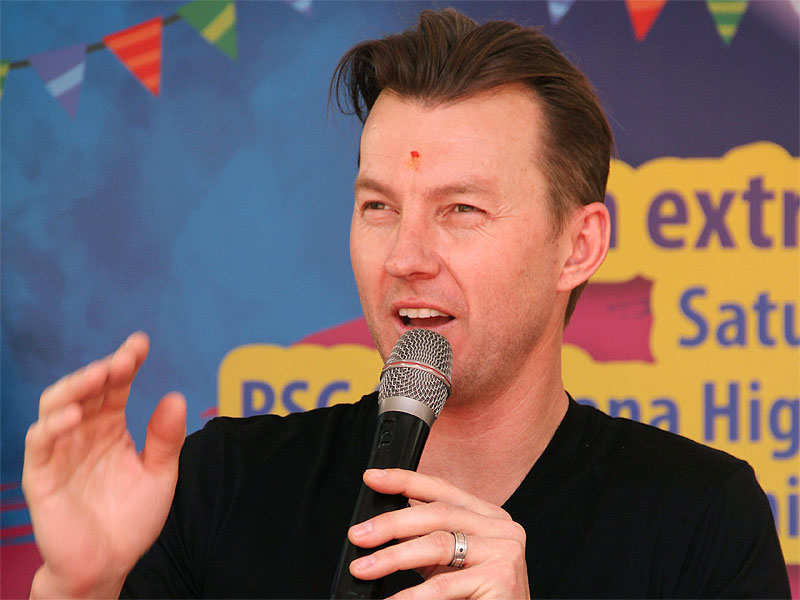