Top Bollywood actors who are successful entrepreneurs too

Mumbai: Success in Bollywood is more of luck than of hard work. The b-town celebs have, thus, opted for side businesses to maintain their bank balance and standards of living.

Check out these top actors who have decided to take up part-time business other than acting and have been successful in it too! 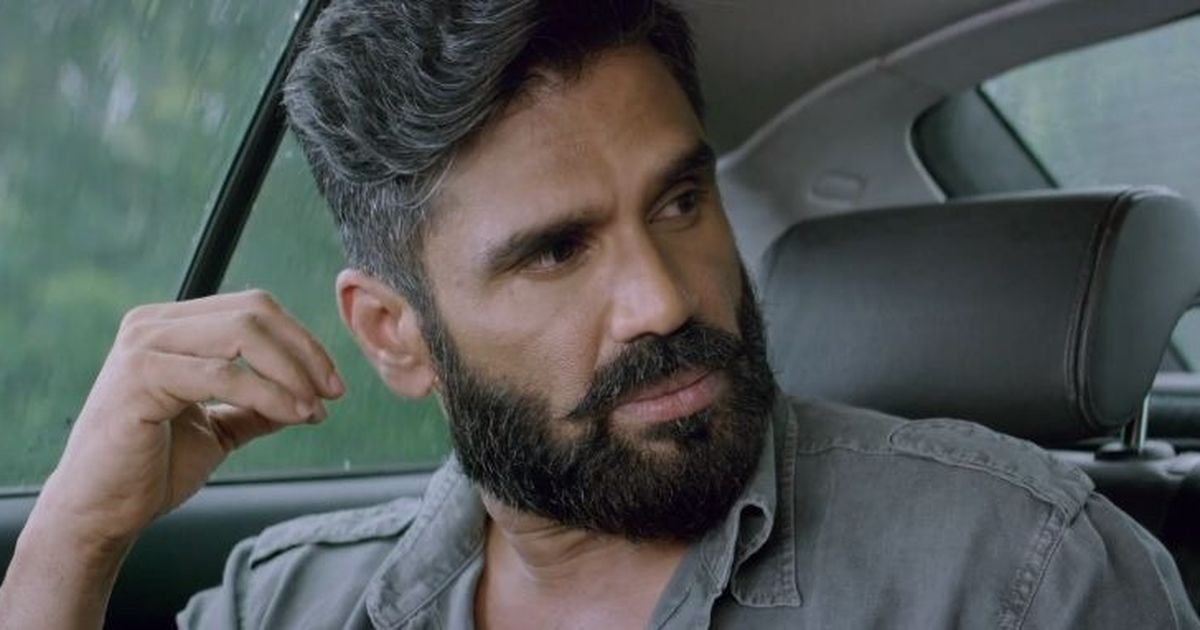 The Action star also owns a film production house called Popcorn Entertainment which has produced some decent earning films in recent past.

Suniel also owns series of boutiques spread across the entire length and breadth of Mumbai named Mischief and the actor also runs a several restaurants specializing in Udupi cuisine in the city.

His company S2 Reality has even ventured into designing and development of luxury real estate projects. Devgan has made some very interesting investments. He is a part investor in the Charanka solar project in Gujarat and also with, the Roha Group, the actor invested multi-crores in the 25 MW plant. 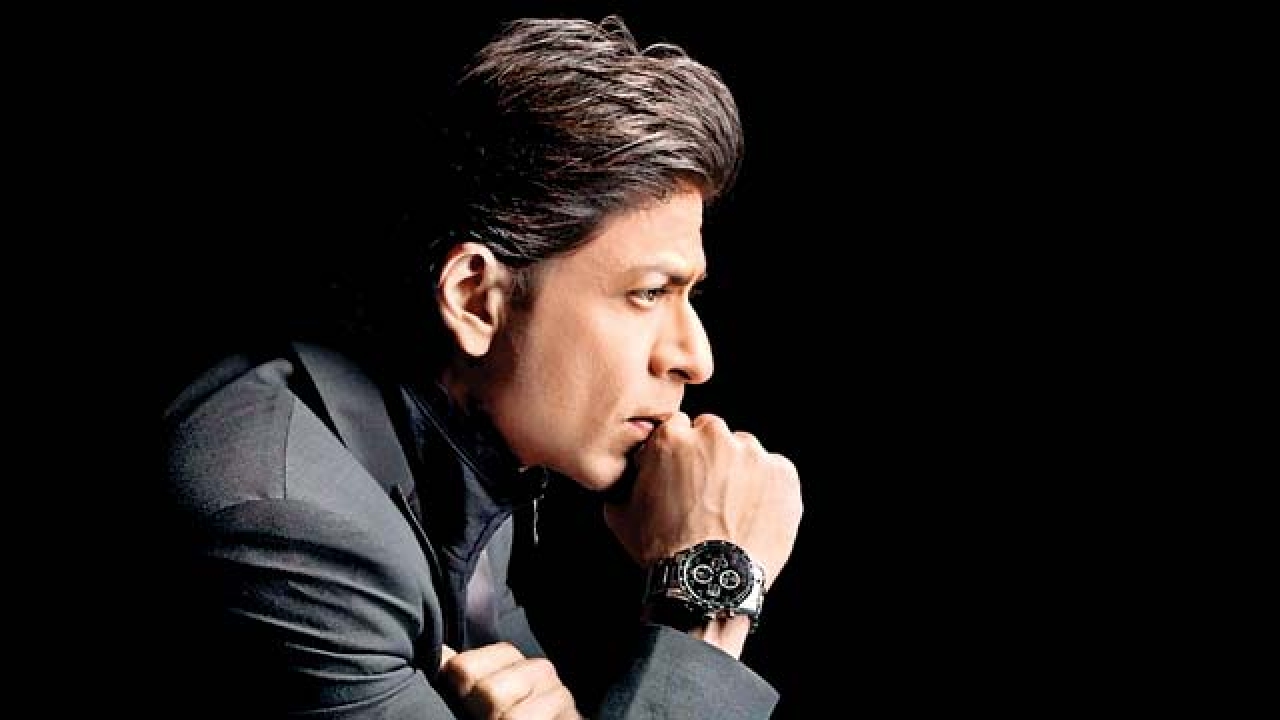 No one is unaware of the fact that SRK rules the Box Office. He is the King of B-town but apart from this, Khan is also co-chairman of the motion picture production company Red Chillies Entertainment and its subsidiaries.

His production company also has its VFX division offers VFX and animation services to other production houses and filmmakers. Besides this SRK is also the co-owner of the Indian Premier League cricket team Kolkata Knight Riders (KKR). The Bengali Bollywood Diva is an efficient businesswoman now. Sush has set up a production company-- Tantra Entertainment and also owns a chain of hotels and spas under her company Sensazione. She is also the owner of a jewelry retail store in Dubai.

She has set up her own production company called Bheegi Basanti and also launched her sari collection in collaboration with Chhabra 555.

Karisma started her own venture after her divorce and now runs a well-known e-commerce portal that sells baby and mother care products. 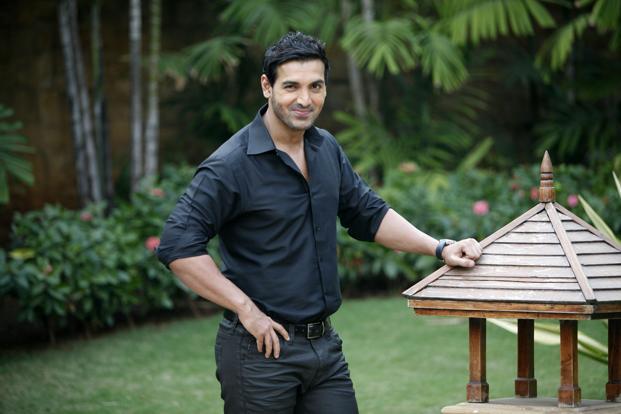 John turned producer with his own production house JA Entertainment. The first film made under the banner was ‘Vicky Donor’ (2012) which also received a National Film Award for Best Popular Film Providing Wholesome Entertainment.

The actor was also titled as the Creative Entrepreneur of the Year title at the seventh edition of NDTV Profit’s Business Leadership Awards. The actor is now all set to set up a fitness franchise, with British Boxing champion David Haye. It will focus on betterment of art of boxing. 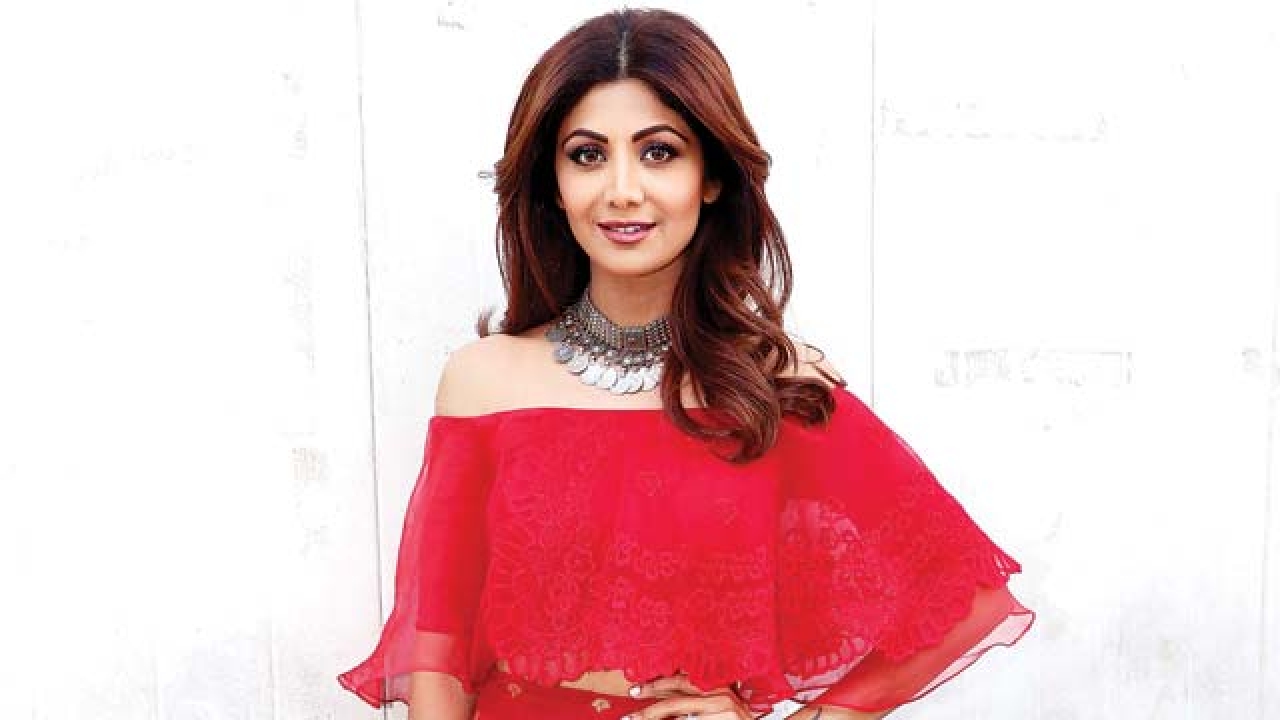 The Bollywood diva Shilpa Shetty co-owns the Indian chain of spas and salon called Iosis. The fitness Yoga DVD launched by her in 2015 received overwhelming response. Instead of going back to films after her post-marriage break, Twinkle Khanna started a candle company and followed it up with an interior designing firm called ‘The White Window’.

Twinkle is also a noted newspaper columnist and one of the highest selling female author. She has written two best-selling novels-- Mrs. Funnybones and 'The Legend of Laxmi Prasad'.

She has recently set up her separate production house that gave a successful movie 'Padman' casting her husband Akshay Kumar.