London: Nearly one in four patients with an artificial heart valves are facing disturbance in their sleep, owing to the ticking sound produced by the machine.

The study showed that because the noise produced by the mechanical heart valve was audible to them or others, the patients tend to avoid socialising, which in turn can affect their quality of life as well as increase the risk of developing depression and anxiety.

According to the lead author Kjersti Oterhals, researcher at Haukeland University Hospital in Norway, "Almost one-fourth of patients said that the sound of their mechanical heart valve makes it difficult for them to sleep. Most of us need a quiet environment when we are going to sleep and these patients found it hard to ignore the noise from the valve."

ALSO READ: Australian children believe their father work ‘too much’

"For some patients the closing sound of their mechanical heart valve reduces their quality of life, disturbs their sleep, causes them to avoid social situations, and leads to depression and anxiety," Oterhals added.

It may be mentioned that Chronic sleep deprivation can lead to serious health problems like heart disease, high blood pressure, stroke and diabetes etc.

For the study, presented at the EuroHeartCare 2017 in Sweden, the team involved 245 patients (average 60 years old and 76 per cent men) who had undergone aortic valve replacement and had received a mechanical valve at Haukeland University Hospital. 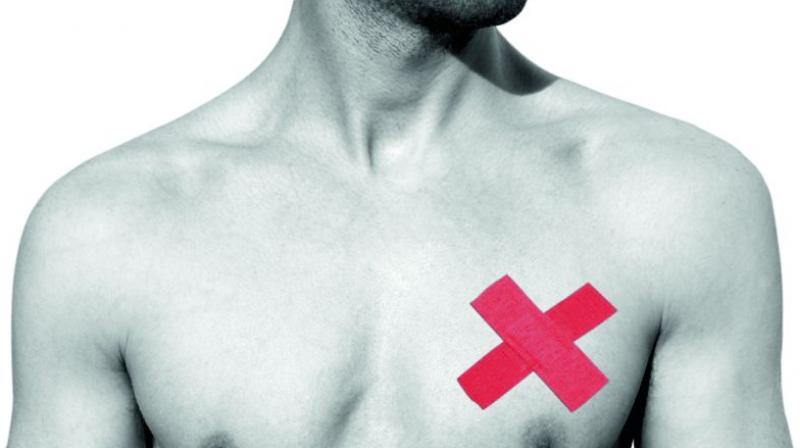 "I will never have silence around me again," said one patient.

Some 28 per cent wanted to replace their valve with a soundless prosthetic valve if possible. Over half (51 per cent) said the noise was often or sometimes audible to others, but only 16 per cent said they sometimes felt uneasy about others hearing it.