In Chhattisgarh, there will be more effect of rain from Raipur to Durg, Sukma, Dantewada, Narayanpur etc.

New Delhi: A Western Disturbance is over the northern part of the country. Although, it is not very strong, yet its effect is definitely visible. Due to this disturbance, cloud over Gilgit, Baltistan, Muzaffarabad, Jammu and Kashmir and Ladakh, Uttarakhand remains.

If we look at the weather system, it is being predicted that on January 14, there will be weather activities in East and Central India. It has been cloudy over Odisha for 48 hours. Due to this rain is also occurring in many cities of Odisha and Chhattisgarh.

Moderate to heavy rain is expected at many places in these two states on Friday as well. In Chhattisgarh, there will be more effect of rain from Raipur to Durg, Sukma, Dantewada, Narayanpur etc. At the same time, light rain is possible in Ambikapur, Bilaspur, Korea and adjoining areas. 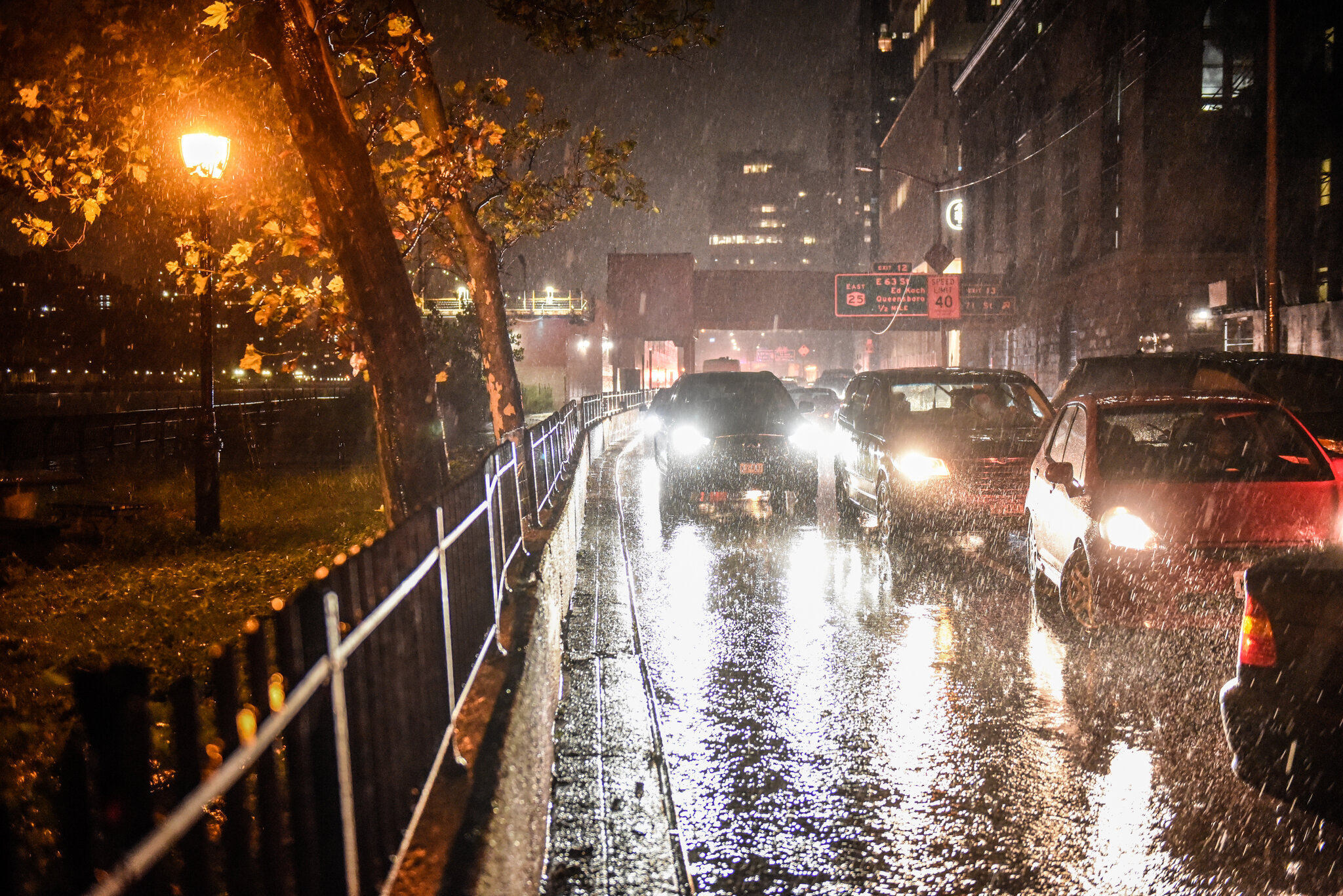 Apart from this, Vidarbha in Maharashtra is receiving good rains. In the next 24 hours, the speed of rainfall will reduce slightly over Vidarbha. Rain is possible over Nagpur, Chandrapur, Gadchiroli and some adjoining districts and Yavatmal, Akola and Wardha. The weather will remain dry over rest of Maharashtra. The weather will remain clear in the eastern and western districts of Madhya Pradesh on January 14 as well. Light rain may occur at isolated places over the border districts of Chhattisgarh and Madhya Pradesh.

Weather in Gujarat will also remain dry on Friday. According to the Indian Meteorological Department (IMD), there are many areas of Gujarat and Madhya Pradesh where the effect of cold air coming from the northern direction remains. The temperature in these areas can drop by one or two degrees Celsius below normal. Now if we talk about South India, then there is a possibility of rain in many parts here.

In all the cities of Punjab, Haryana, Delhi, Rajasthan, widespread effect of cold winds is being seen. The effect of cold wave will continue in these areas even on January 14. That is, people will feel the feeling of bitter cold from Punjab to Rajasthan.