NCB zonal director Sameer Wankhede also reached the NCB office on Thursday. During this, when the media questioned him on this matter, he refused to give any kind of answer.

New Delhi: The Bombay High Court has dismissed the petition of NCB Zonal Director Sameer Wankhede for a CBI inquiry. In fact, Wankhede had demanded in his petition that if there is an investigation against him, then it should be handed over to the CBI.

Apart from this, Wankhede had also demanded interim protection. However, in this case, the counsel for the Government of Maharashtra said that if the NCB officer will be arrested, then 72 hours i.e. three days before that he will be informed about this.

No CBI probe in drugs case: 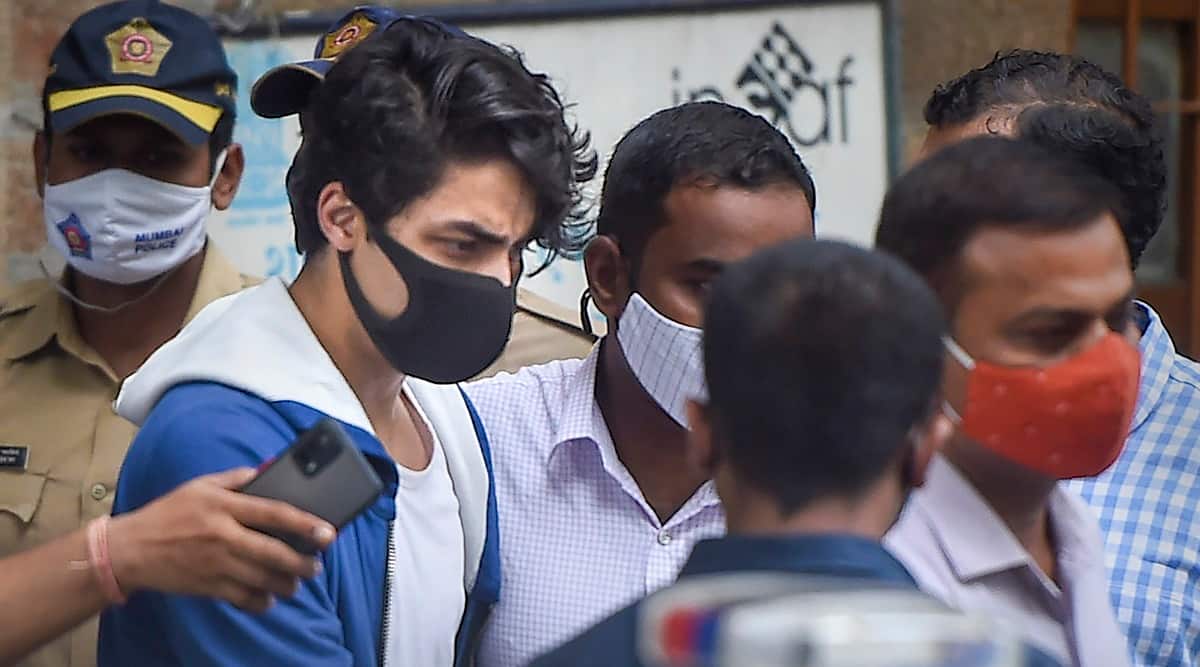 Please tell that Prabhakar, a witness in the drugs case against Sameer Wankhede, was accused of indulging in corruption. Prabhakar Cell had revealed that a person named KP Gosavi started talking over the phone with Rs 25 crores to release Aryan Khan and was talking about fixing the deal for 18 crores. KP Gosavi had also talked about giving 8 crore rupees to NCB zonal director Sameer Wankhede.

NCB zonal director Sameer Wankhede also reached the NCB office on Thursday. During this, when the media questioned him on this matter, he refused to give any kind of answer. He said that I do not need to say anything on this matter. Significantly, Samir Wankhede was questioned by the NCB Vigilance team for four and a half hours on Wednesday. NCB DDG Dnyaneshwar Singh informed that during this time Wankhede also handed over documents to the officials. If needed, they will be further interrogated. He will continue to be the investigating officer in the cruise ship drugs case until there is strong evidence of the charges against him.