Indian Council of Medical Research has mentioned in the new guideline regarding the test of corona that patients without any symptoms do not need to undergo any kind of test.

New Delhi: After the new guideline of ICMR, the demand for Corona Kit has increased. In fact, the Indian Council of Medical Research has mentioned in the new guideline regarding the test of corona that patients without any symptoms do not need to undergo any kind of test.

Corona kit back in demand:

Since then people have started buying private kits. After the test in the private kit, it is not necessary to tell the government whether the patient concerned is infected or not. Taking advantage of this, people are not telling the government even though they are infected.

The biggest problem of using the private kit is that at the time of using this kit, it has not been decided that if someone is found infected after the use of the kit, then it will be necessary to tell the government what is the status of infection. A local told that usually people hide whatever result comes after using corona kit. Due to this, the efforts of the government to collect data somewhere do not seem to be successful. 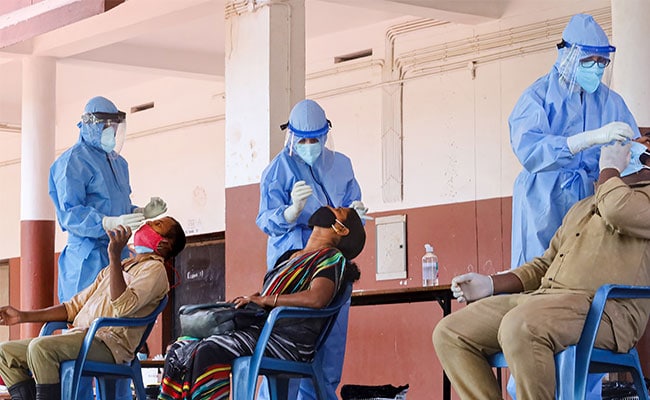 According to the report of the Ministry of Health, 1,94,720 new cases of corona were registered in the last 24 hours. Whereas in the Precaution Dose Vaccination Program that started on January 10, more than 18 lakh people have taken the third dose of the vaccine so far. On the first day, about one million people were given prescription doses

In the Gautam Buddha Nagar (Noida) district of Uttar Pradesh, more than 2 thousand new cases of corona have been found in the last 24 hours. According to the report which came late Tuesday evening, the report of 2230 people has come positive. The number of corona patients in the district has now increased to 73,246.