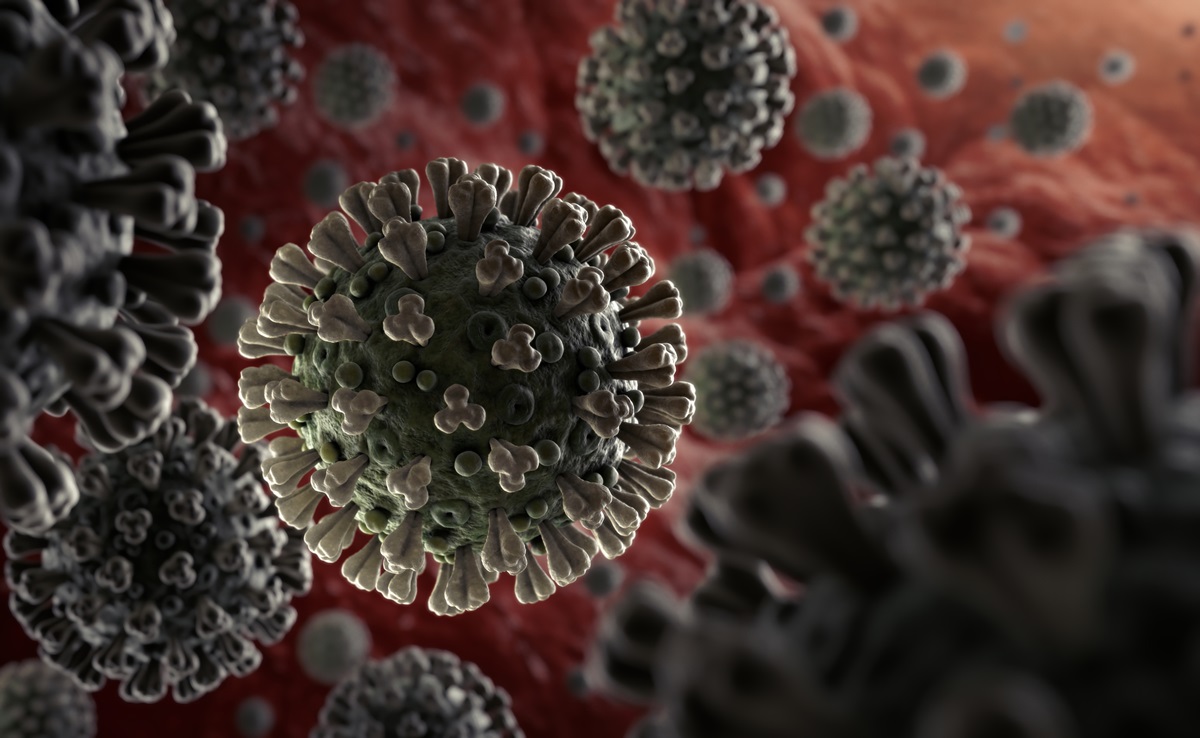 360 new cases of covid-19 came in Delhi on Monday and four patients died. At the same time, for the first time after 28 December 2021 in the national capital, the infection rate came down to below one percent. According to the Health Department, out of the 360 ​​new cases, 86 are from the previous weeks and were added on the ICMR portal on Sunday. According to the department's bulletin, 706 patients became infection free in the last 24 hours.

According to the health bulletin, the total number of covid cases in Delhi has increased to 18,56,5117, while 26,105 people have lost their lives. On Sunday, 570 new cases were reported, four people lost their lives and the infection rate was 1.04 percent. Delhi had the highest number of 28,867 cases on January 13.