According to information received from Delhi Police, former cricketer Gautam Gambhir has approached Delhi Police alleging that he has received death threats from ISIS Kashmir.

According to information received from Delhi Police, former cricketer Gautam Gambhir has approached Delhi Police alleging that he has received death threats from ISIS Kashmir. In this regard, DCP Central Delhi Shweta Chauhan also told that after receiving the complaint, investigation is going on in this matter. Security has been beefed up outside Gautam Gambhir's residence due to the threat. 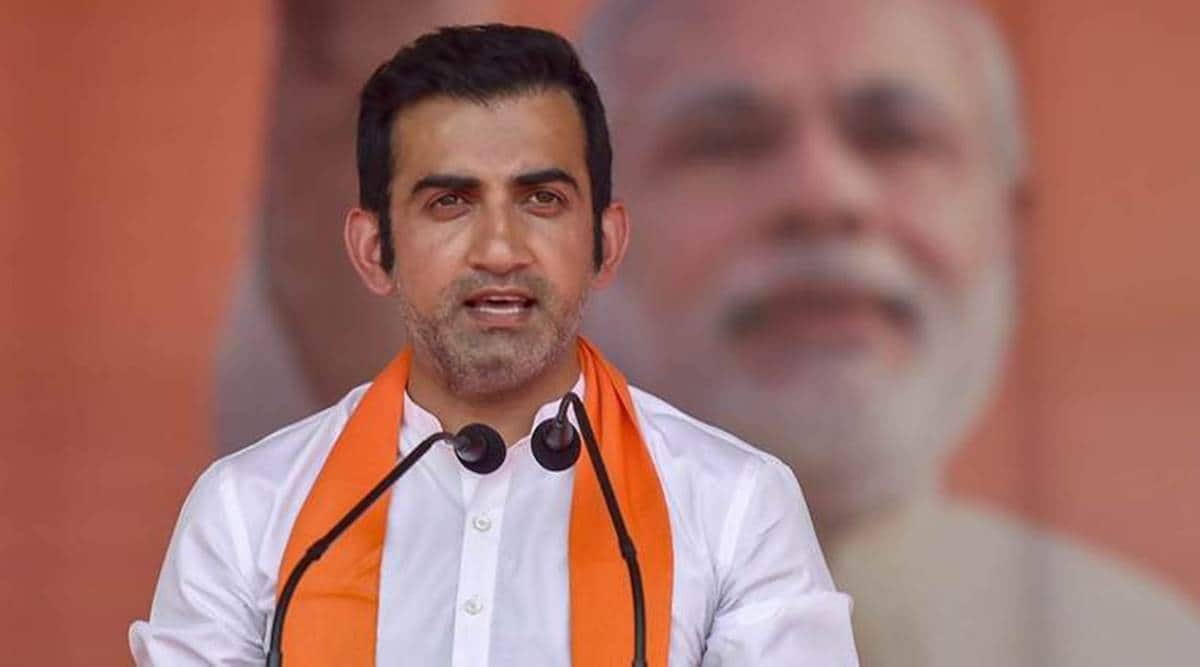 It is worth noting that BJP MP from Delhi Gautam Gambhir has received an e-mail threatening to kill him. The email id named ISIS, Kashmir has threatened to kill MP Gautam Gambhir and his family. After this, a complaint has been given in writing to the Central Delhi Police on behalf of BJP MP's personal secretary Gaurav Arora. Gaurav Arora told that the mail has been received at 9:32 pm. It is written in it that we will kill you and your family.

It is important to mention here that the BJP MP from East Delhi is a very popular leader. He is also in constant discussion through his works of public interest. Along with this, he keeps giving opinion on political as well as social issues. Gautam Gambhir also played cricket for Team India. Gautam Gambhir is also seen doing commentary on cricket.