What is Hypertension: Know Cause, Symptoms & Prevention!

Hypertension is a common, but serious disease. It is also known as hypertension.

New Delhi: Hypertension is a common, but serious disease. It is also known as hypertension. The number of patients suffering from this disease is increasing rapidly all over the world. According to a study published in The Lancet journal, the number of adults worldwide suffering from hypertension has doubled in the past 30 years and most of these patients are from low- and middle-income countries.

The international team of researchers analyzed blood pressure measurements of more than 100 million people aged 30-79 in 184 countries over three decades and found that the number of people with high blood pressure was about 64.8 million in 1990, which In 2019, it has doubled. The biggest problem in this was that almost half of the people suffering from hypertension in the world did not even know that they are suffering from high BP. This is the reason why high blood pressure is called the 'silent killer'. 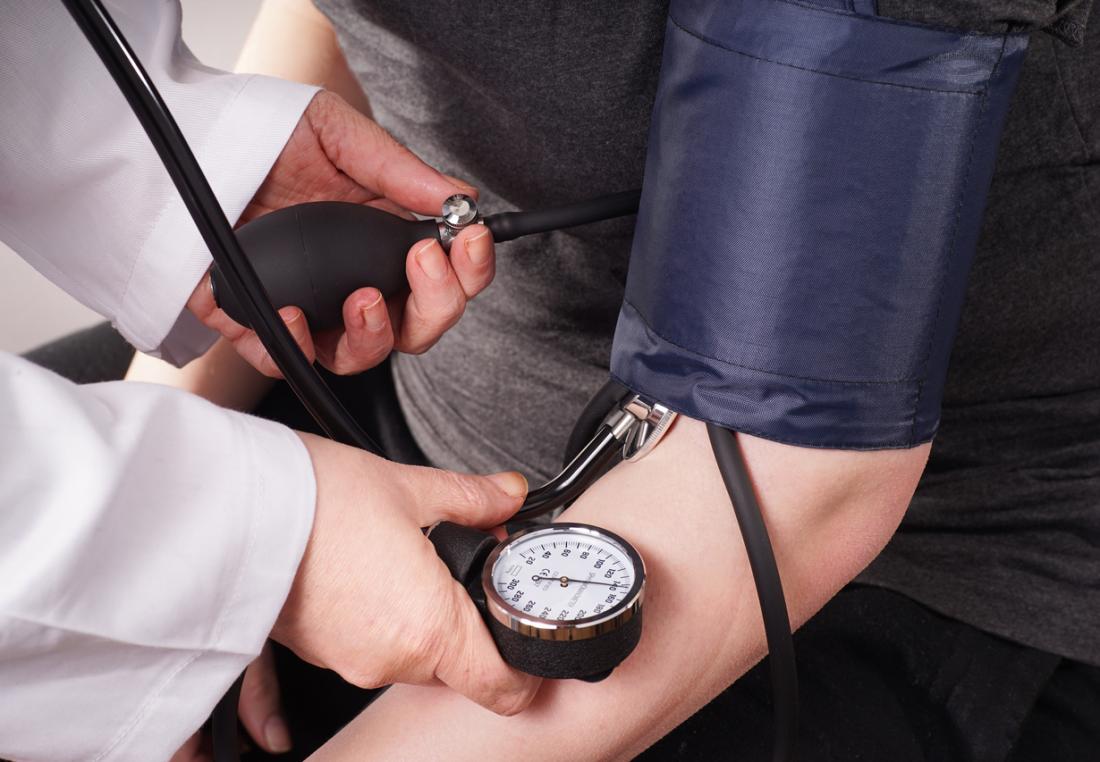 According to the study, high blood pressure causes more than 8.5 million deaths worldwide every year. It is a major risk factor for stroke, heart disease and kidney disease. Researchers say that if blood pressure is kept under control, the number of strokes can be reduced by 35-40 percent, heart attacks by 20-25 percent and heart failure by about 50 percent.

The main cause of hypertension is stress and uncontrolled eating. Apart from this, obesity, lack of sleep, excessive anger and excessive consumption of oily substances are also some other reasons for this. That's why it is important that you pay attention to your diet, get enough sleep and keep your weight under control.