Experts claim that this new AY.12 strain may be behind the increasing cases of recent corona infection in Israel.

New Delhi: The Delta variant of Corona has wreaked havoc in the world. After the first case came to light in March 2020, many changes have also been seen in this variant. Several states have registered new cases of the AY.12 strain belonging to the Delta family.

Experts claim that this new AY.12 strain may be behind the increasing cases of recent corona infection in Israel. According to the weekly update of INSACOG, despite 60 percent of the population being fully vaccinated in Israel, cases of the delta variant are increasing. 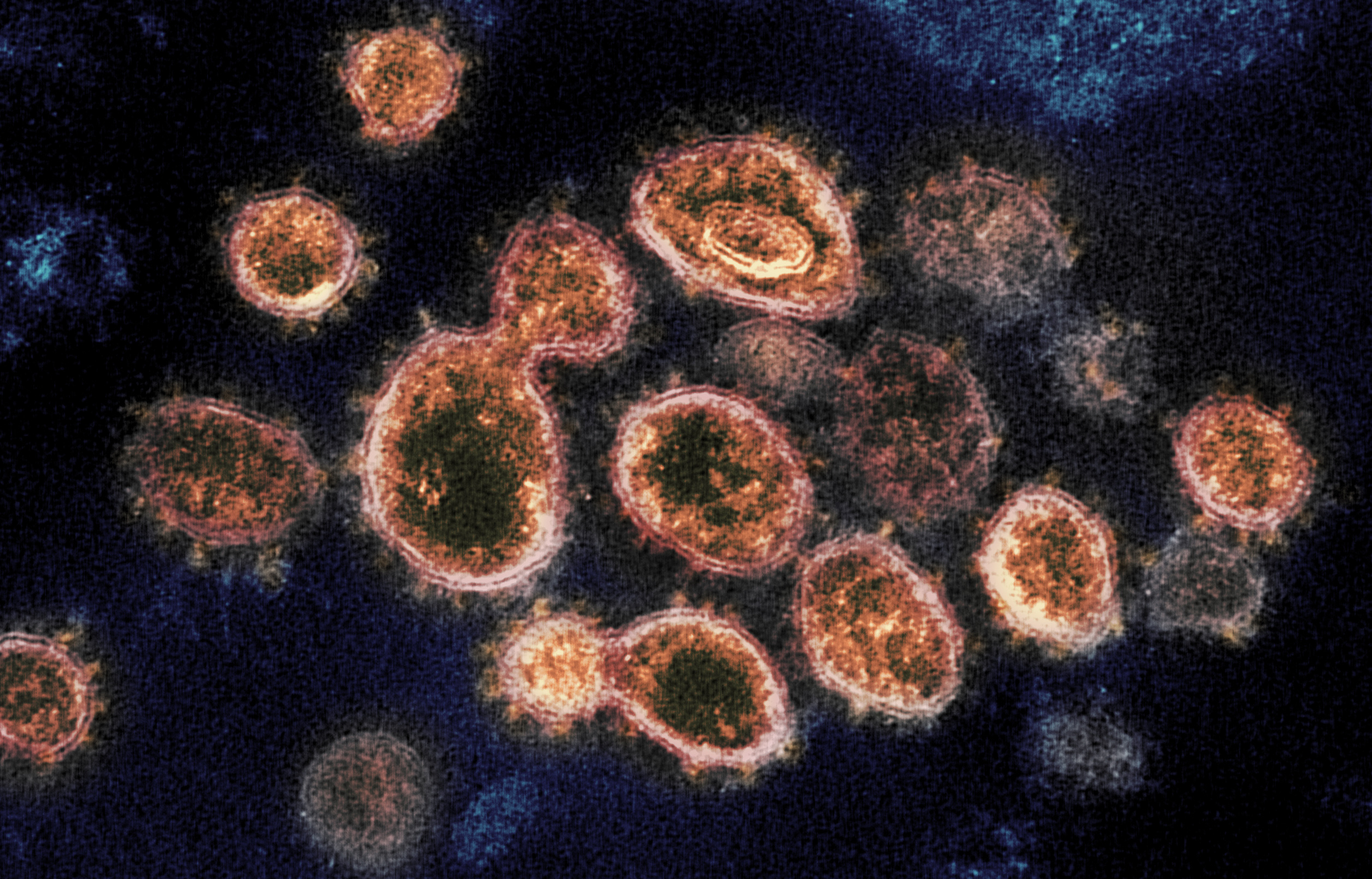 "The reclassification is primarily to assist micro-epidemiology and is not based on acquisition of significant mutations. Thus, it is not currently known whether AY.12 is clinically different from Delta," the INSACOG report noted.

Last week, an increase of 20 percent has been seen in the incidence of this variant based on the sample. The government of Israel has imposed restrictions on the gathering of people and is now considering imposing a lockdown to protect against Corona.