The love affair of cricketers and actresses is not a big deal. There are many players who have had a love affair.

New Delhi: Bollywood and cricket have always had a special connection. The love affair of cricketers and actresses is not a big deal. There are many players who have had a love affair and there are many who have even reached the wedding.

At the same time, another interesting story has come out which you may be shocked to hear. Yes, we are talking about the famous Bollywood actress Rekha and the current Prime Minister of Pakistan and former captain of the cricket team Imran Khan. Actually, a picture on Instagram is going viral which is in the form of a newspaper cutting. The cutting inserted in the photograph is from Star Newspaper in 1985. In which the picture of Rekha and Imran Khan is seen, as well as the title of the article which is written, is related to the marriage of both.

It clearly states that Rekha and Imran will get married. The article quoted the Indian Film Journal Movie as revealing the marriage of the two. According to this, Rekha's mother was very happy with the relationship and she also talked to the astrologer about this and also showed the horoscope. 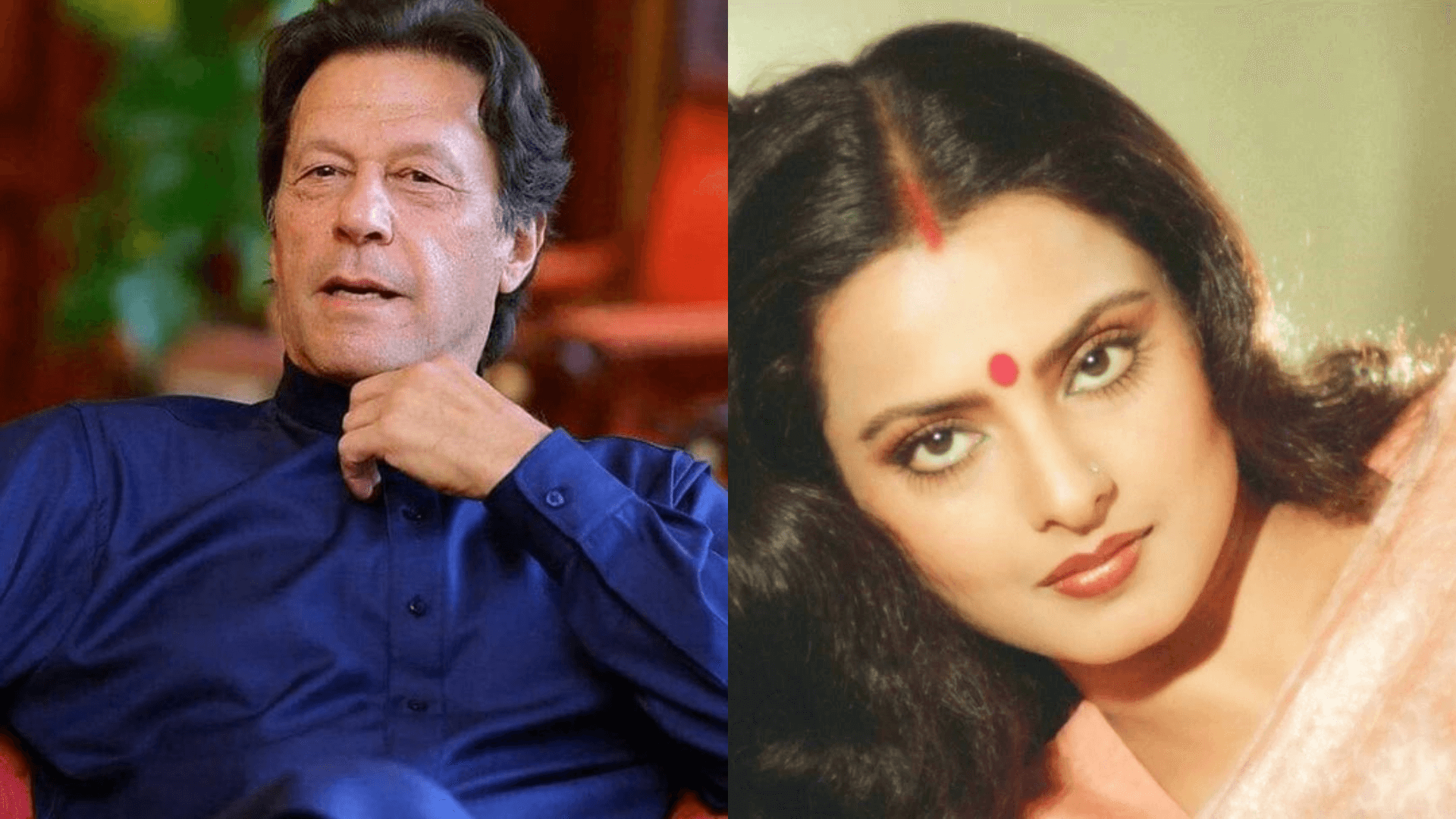 Apart from this, it is also written that Imran also spent some time in Mumbai with Rekha. Both of them were seen many times walking along the middle of Mumbai and in nightclubs together. At that time people said that the two were very close to each other and looked immersed in love.

At the same time, a surprising thing has also been written in this article. In which Imran once said that he could be with these actresses for a short time. I also like being with them for some time and then I move on. I cannot marry a film actress. "The report also wrote that Imran also had a relationship with Zeenat Aman and Shabana Azmi.