Poonam Pandey, Sherlyn Chopra made so much money: Gehana 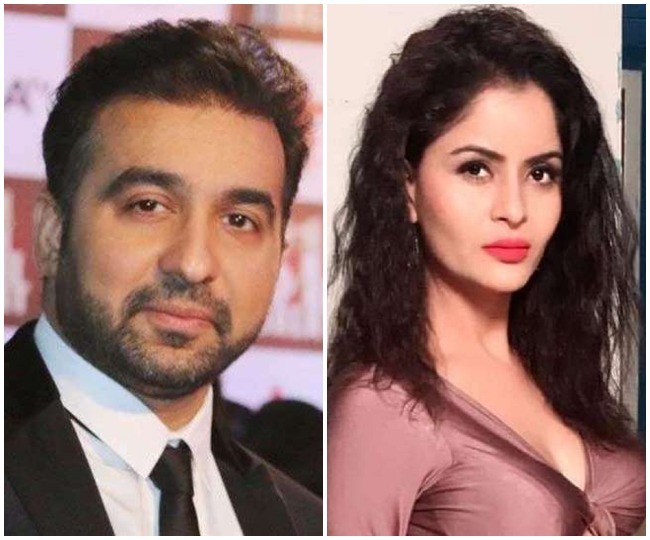 Gehana Vasisht further said, 'Those who made a lot of money in the last 18 to 20 months from this business which was almost 30 times more than my earnings, they were not told anything but I am being dragged continuously. The law should be uniform. Why is Mumbai Police targeting me when many people work more than me and earn money. 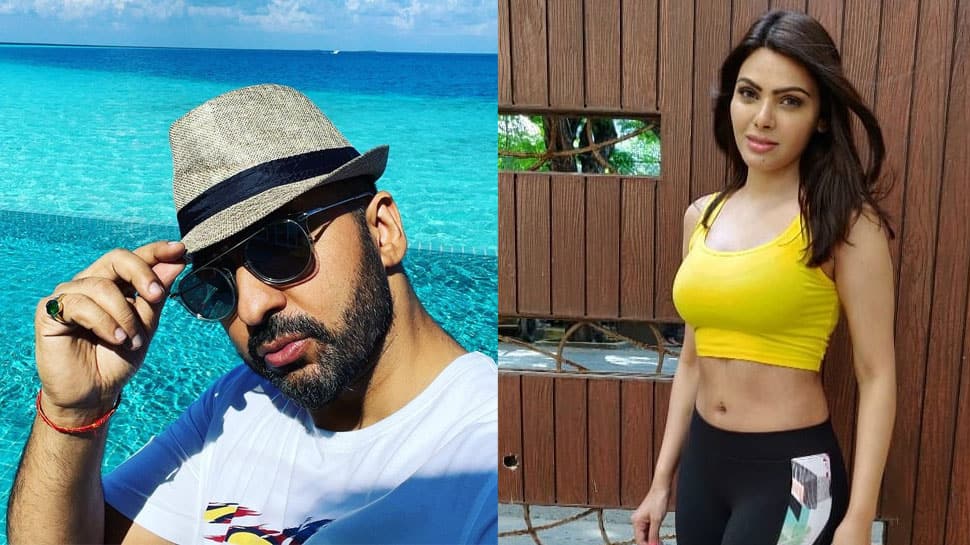