This series, which was to be released on June 4, was released late in the evening on June 3.

New Delhi: Fans were eagerly waiting for the second season of Manoj Bajpayee's web series 'The Family Man'. This series, which was to be released on June 4, was released late in the evening on June 3. 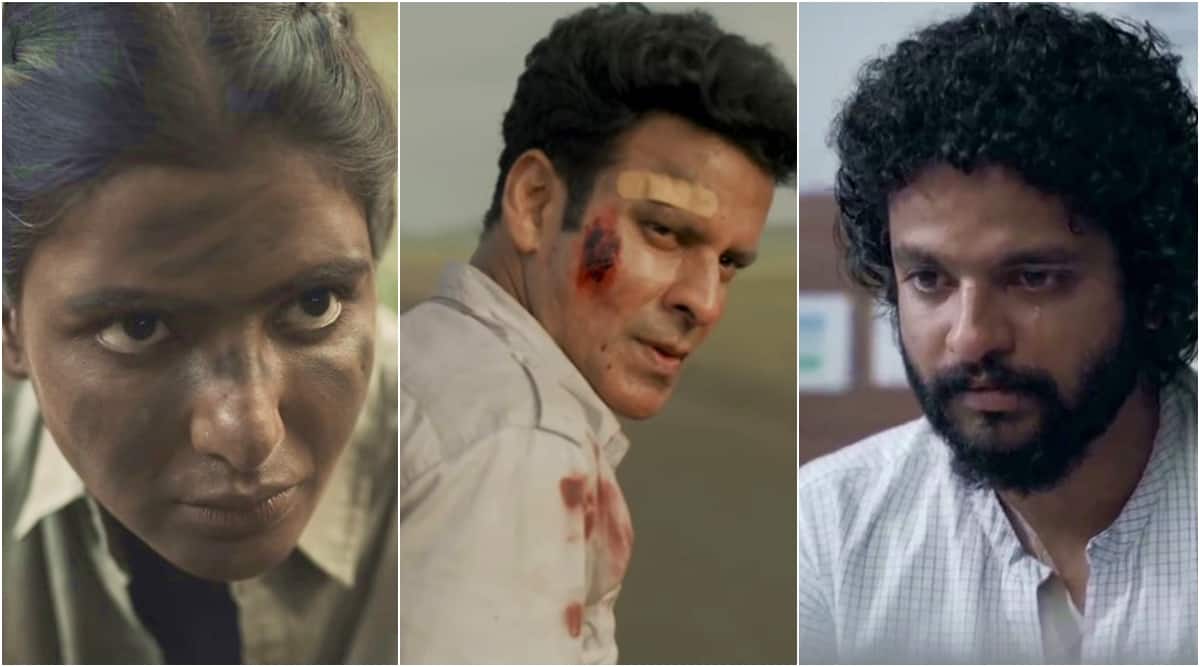 There was a lot of protest just after seeing the trailer of the series. In this series, Samantha Akkineni is shown as a suicide bomber. Tamil fans have become angry with this role. Tamil viewers allege that in the second part of this web series of Amazon Prime Video, the Tamil community is being presented as a terrorist. Because of this, the series is being opposed.

Although the makers had made it clear that the series should be seen first and then decide whether the web show is against the Tamils ​​or not. But still the anger of the users has not calmed down and the hashtag #Familyman2_against_tamil has started trending in protest against The Family Man 2 on Twitter.

Let us tell you that Rajya Sabha MP Vaiko wrote a letter to Information and Broadcasting Minister Prakash Javadekar demanding a ban on the web series 'The Family Man 2' to be released on OTT at the earliest. According to Vaiko, the Sacrifice of Tamil Alum Warriors has been wrongly depicted as terrorist activities. Tamil actress Samantha has been portrayed as a terrorist with Pakistani connections. This has hurt the culture and sentiments of Tamilians. That's why Tamil people started protesting against this series.