Married Bollywood actors who cheated on their wives with other women

These celebrities were considered the most loyal husbands until their 'alleged affairs' with their new-found loves came out in open. So, let us show you some Bollywood heartthrobs who cheated on their real wives.

Lucknow: Thinking of Bollywood actors, we are reminded of the 'happily ever after' lives of their reel world. Not only this, we also idealise their on-screen loyalty and love towards their better halves. However, their real life is quite different.

These celebrities were considered the most loyal husbands until their 'alleged affairs' with their new-found loves came out in open. So, let us show you some Bollywood heartthrobs who cheated on their real wives.

ALSO READ: US Ambassador to EU says there was quid pro quo on Ukraine

When he fell for Hema Malini, he was already married to Prakash Kaur. Dharmendra and Hema's love story began on the sets of Tum Haseen Main Jawan, and it was five years after their blazing chemistry in Sholay, that the two decided to tie the knot in 1980. He got awara with the femme fatale of the tinsel town and risked his marriage with wife Krishna. Yes, we are hinting at the gorgeous Nargis, who featured with Raj Kapoor in the iconic song 'pyaar hua ikraar hua'. Well, the romance crumbled because he remained faithful to his spouse and refused to marry this starlet. Nargis finally moved on, and later married actor Sunil Dutt. He got married to his childhood sweetheart Sunita Ahuja. But he had an alleged affair with Rani Mukherjee during his film 'Hadd Kar Di Aapne' in 2000. Govinda cheated on his wife and had an extra-marital affair with Rani. It was said that he spent a lot of money in buying cars and diamonds for her and was also found in a nightdress at Rani’s place when a journalist came to her house for an interview. 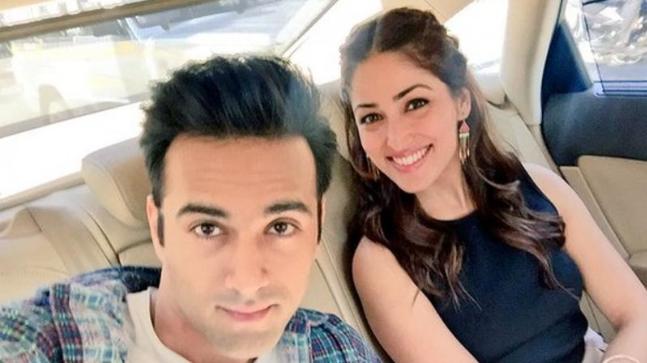 Pulkit Samrat was in a committed relationship for many years with his sweetheart, Shweta Rohira. Pulkit tied the knot with Shweta in a lavish ceremony in Goa in 2014 but the marriage ended on a very ugly in 2015, only after 11 months! Shweta was shattered when she got to know that her husband was having an affair with his Sanam Re co-star, Yami Gautam. Shweta even went on to accuse Yami for being the woman who stole her husband.

He was married to Zarina Wahab but after issues started taking place between them, he then made headlines for hi extra-marital affair with Kangana Ranaut. For Aditya Pancholi, it was like a match made in heaven with wife Zarina Wahab but he started dated Kangana. Not only was his disloyal act was noticed, he also boldly admitted to his affair with Kangana and many others. 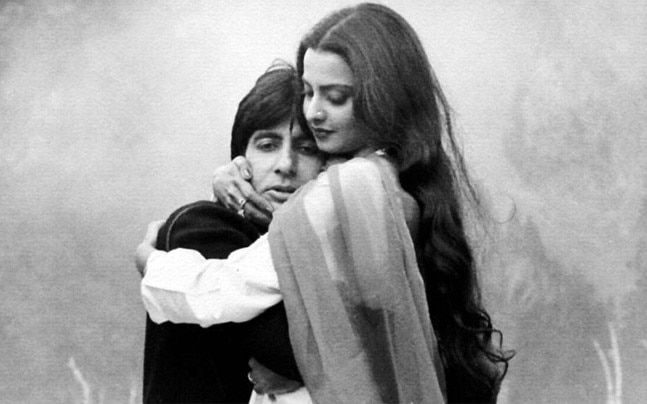 Rekha and Amitabh Bacchan's relationship was one of the most spoken topics at that time. Rekha was also seen wearing sindoor at Rishi Kapoor and Neetu Kapoor's wedding. 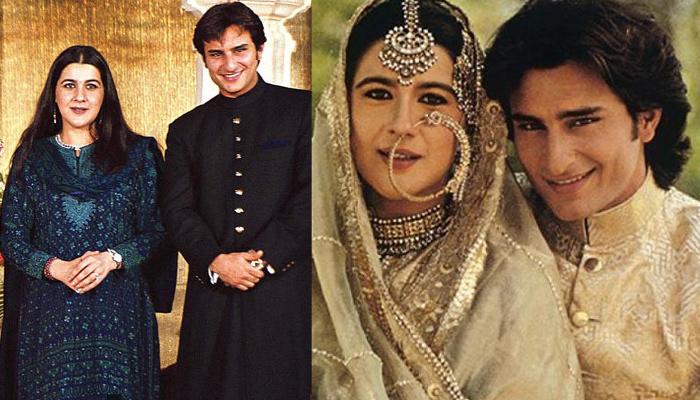 He got married to Amrita Singh and due to his extra-marital affiar with Rosa Catalano, which led to their separation. After his divorce from Amrita, Saif dated Rosa for a couple of years. All is history now as Saif is happily married to Kareena Kapoor Khan. 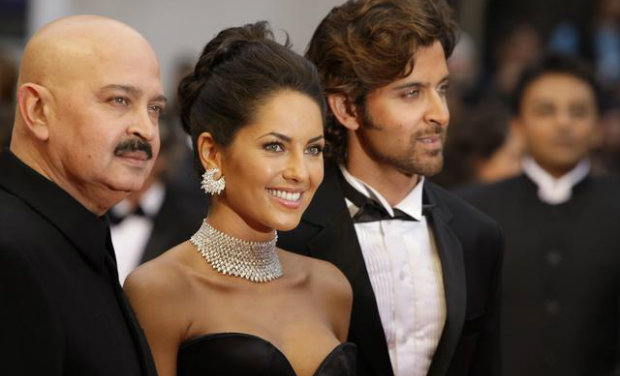 He married his childhood sweetheart Sussanne Khan. He cheated his wife with Barbara Mori and then he made headlines with Kangana Ranaut.