Shivangi is celebrating her 26th birthday today. Shivangi was born on 18 May 1995 in Pune.

New Delhi: Today is the birthday of actress Shivangi Joshi (Shivangi Joshi Birthday), who plays 'Naira' in 'Yeh Rishta Kya Kehlata Hai'. Shivangi is celebrating her 26th birthday today. Shivangi was born on 18 May 1995 in Pune.

She is the most beautiful actress in the TV world. He has a good fan following on social media. Since last night, there has been a wave of people congratulating the actress. Not only this, Shivangi Joshi has got surprise on the set of serial 'Yeh Rishta Kya Kehlata Hai'. 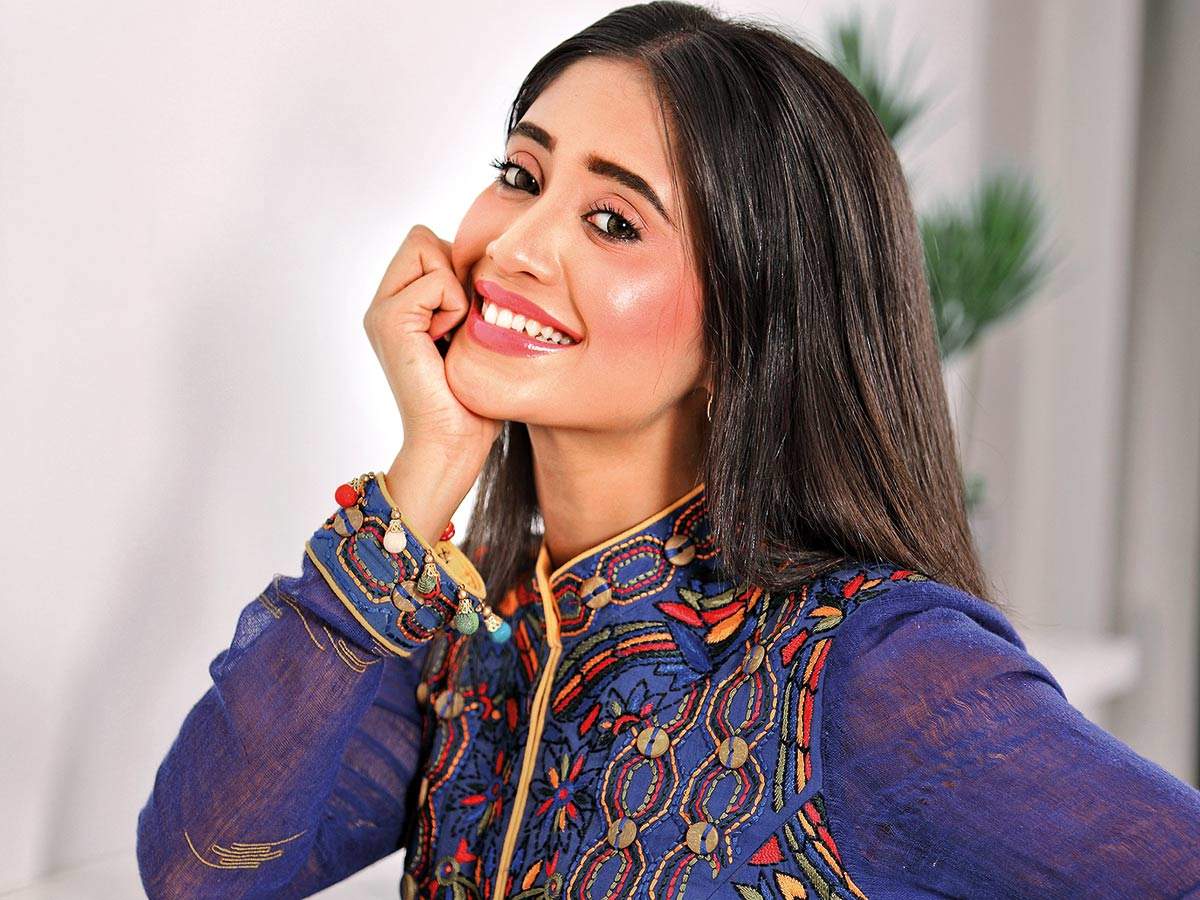 Shivangi celebrated her birthday in Gujarat. Actually 'Yeh Rishta kya kehlata hai' shooting is in going in Gujarat. Shivangi Joshi was also seen celebrating with the rest of her co-stars on the set. Whose pictures are becoming very viral on social media. Fans are commenting on her pictures and congratulating him.

Shivangi Joshi made her debut in 2013 with the TV show 'Khelte hai zindagi aankh michauli'. In this serial, her character was liked by people. However, Shivangi was identified with the role of 'Aayat' played in the TV serial 'Beintha'. After 'Beintaha', Shivangi also appeared in 'Begusarai'. In this serial, she played the role of Poonam Thakur. After this, from the year 2016, she is seen in the role of Naira in 'Yeh Rishta Kya Kehlata Hai'. This character is well liked. Also, this show also makes a place in TRP.

If the news is to be believed, Shivangi is paid a hefty amount for Yeh rishta kya kehlata hai. According to a report, Shivangi charges Rs 40,000 a day. Apart from this, she also loves to roam in expensive cars. Shivangi owns the latest model Jaguar, which is priced in crores.

Shivangi's name is also associated with Mohsin Khan. Mohsin and Shivangi started dating each other in the year 2017. However, it was also reported that both of them had a breakup. Mohsin had told that now he and Shivangi Joshi are not together, but their friendship is still seen today.