Many pictures and videos of Alia go viral on social media. Alia Bhatt often keeps chilling with her besties.

This year, when the shooting of films was stopped due to Corona, Alia had reached Jaipur to attend a friend's wedding. In the bestie's wedding, she danced fiercely (Alia Bhatt Dance Video), whose video is now going viral.

Alia Bhatt danced vigorously in a pink sari at her friend's wedding, the video of which is going viral.

In the video, her special friends Akanksha Ranjan Kapoor, Devika Advani, Kripa Mehta and Meghna Goyal are all seen together. 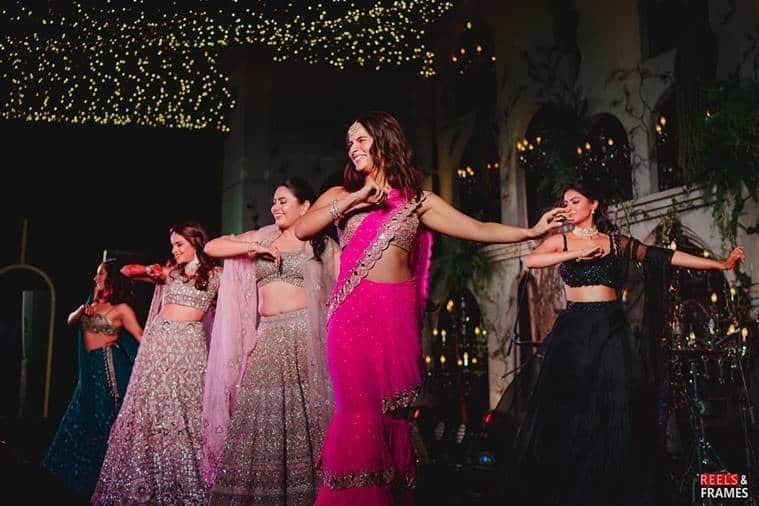 Alia had a great time at her friend's wedding. Recently, Paparazzi Viral Bhayani has shared a video on social media, in which she is seen performing on stage on 'Jalebi Bai'.

After the social media video, the fans are praising Alia's dance. Recently, Alia was spotted with her friends in a restaurant in Mumbai after the lockdown caused by Corona. 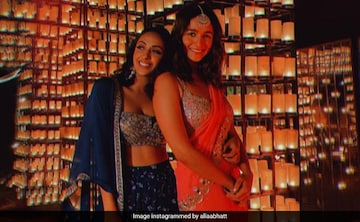 Talking about the work front, Alia Bhatt's upcoming films, she will soon be seen in the most awaited film 'RRR'. She will be in the lead role in this film and her character's name will be Sita. The period drama film 'RRR' is being made on two Telugu freedom fighters Alluri Sitarama Raju and Komaram Bheem. SS Rajamouli is directing this film, the director of superhit blockbuster Bahubali.