Cricketer Hardik Pandya, while issuing a statement through his Twitter handle, has clarified on the news of the seizure of watches worth crores of rupees at the airport.

New Delhi: The Customs department has taken major action against cricketer Hardik Pandya, who is returning to India after participating in the ICC T20 World Cup in UAE. On Sunday night, Customs officials stopped Pandya at the Mumbai airport after two expensive watches were found from his possession.

When the officials asked Pandya about the watches, he could not give a satisfactory answer. Officials say that cricketer Hardik Pandya could not even show the bill of the watches, after which the department confiscated both the watches. The cost of both the wrist watches is said to be around Rs 5 crore.

Cricketer Hardik Pandya, while issuing a statement through his Twitter handle, has clarified on the news of the seizure of watches worth crores of rupees at the airport. He has said, "Misconceptions are being spread on social media. I voluntarily went to the customs department of the Mumbai airport. There I went to declare my baggage and pay customs duty." 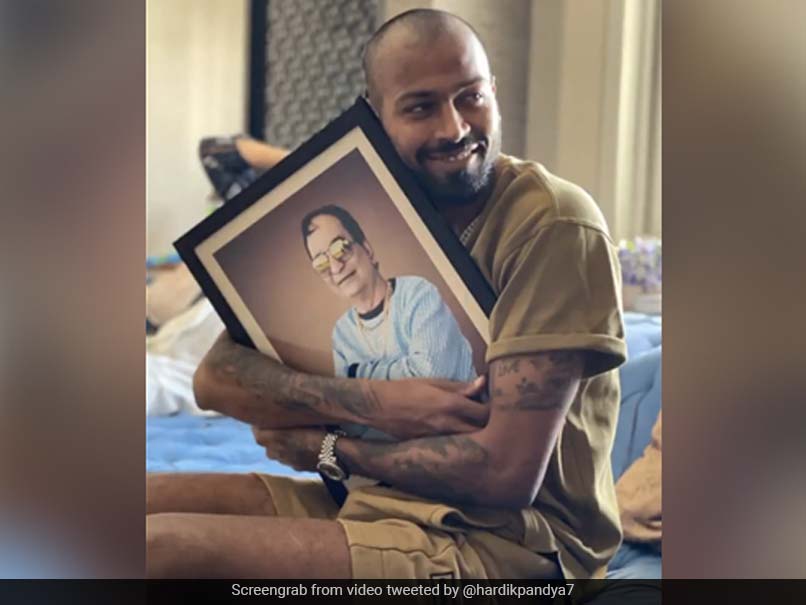 According to the report, when Pandya was selected in Team India, he first bought the luxury watch for Rs 38 lakh. Hardik wears this watch even today. Hardik Pandya, who is fond of watches, often shares his watch collection on social media.

Earlier last year, Hardik's brother Krunal Pandya was stopped by the Directorate of Revenue Intelligence (DRI) personnel at the Mumbai International Airport after his return from IPL 2020. During this, during the interrogation done by the personnel, the cricketer was unable to tell the bill and its details of four expensive watches, after which his watch was confiscated.

India's performance in the ICC T20 World Cup held in Dubai was quite disappointing. India was one of the countries that were considered to be the main contenders to win the World Cup this time, but the fans' hopes were completely dashed after the defeat at the hands of Pakistan in the first match and the subsequent loss to New Zealand. In this year's World Cup, India could not even make it to the semi-finals.