The Indian team will play its second warm-up match against Australia in the T20 World Cup today.

New Delhi: The Indian team will play its second warm-up match against Australia in the T20 World Cup today. In this match, Team India can give chance to opener Rohit Sharma and spin bowler Varun Chakraborty.

At the same time, all-rounder Marcus Stoinis can be seen bowling for Australia. Australian opener David Warner will also have a good chance to regain his momentum in this match. Warner has been battling for runs for a long time and was dismissed cheaply in the first warm-up match against New Zealand.

In the first warm-up match against England, Indian openers Lokesh Rahul and Ishan Kishan had scored superb half-centuries. In such a situation, both these players can be rested in this match and Rohit Sharma can get a chance to practice. 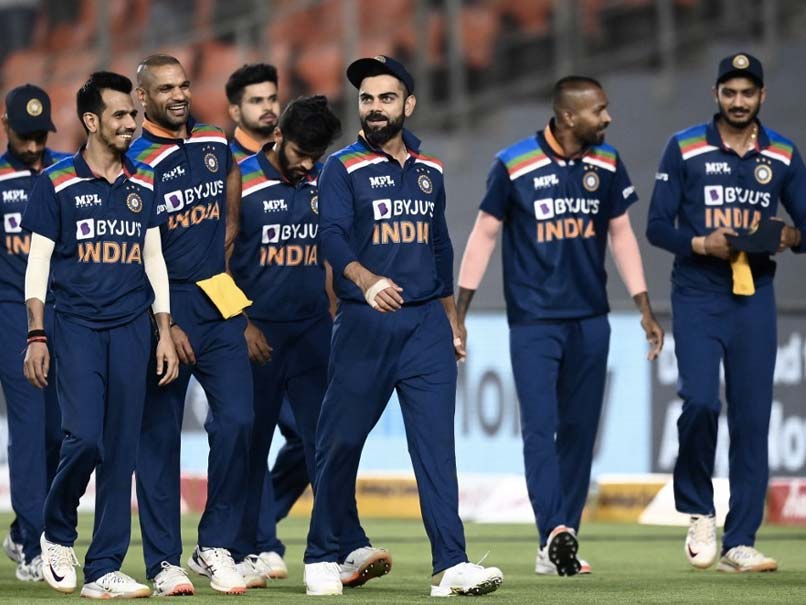 Apart from this, Jasprit Bumrah and Mohammed Shami also bowled well against England and both these players can also be rested. Against Australia, captain Kohli himself would like to bat more and would like to bat more for players like Hardik Pandya, who did not get a chance to play more balls in the first match.

The poor form of India's middle-order batsman Suryakumar Yadav and fast bowler Bhuvneshwar Kumar has raised concerns in the Indian camp. In the first warm-up match, Suryakumar's bat did not get any runs. Earlier in IPL also he was seen battling for runs.

He had definitely scored a stormy half-century in a match against Hyderabad, but before and even after that he has disappointed everyone. On the other hand, Bhuvneshwar Kumar has not yet returned to his rhythm after the injury. Even against England, he looted runs and could not even take wickets. In such a situation, Kohli can replace him with Shardul Thakur, who is currently in excellent form and can contribute with the bat as well.