#SushantSinghRajputMurdered trends on Social Media on death anniversary of Sushant

A user on Twitter wrote, 'An innocent soul was brutally murdered and we have a right to know the truth. #SushanthSinghRajput.'

New Delhi: One year has passed since Sushant Singh Rajput left this world, but even today he is alive in everyone's memories. It has been a full year since Sushant's death on June 14. The hashtag of the actor's name is trending on social media since morning.

On one hand, from fans to celebs remembering him on his first death anniversary, on the other hand some fans still feel that he has been murdered. Therefore, they are praying for justice. #SushanthSinghRajput Murdered is trending continuously on Twitter.

A user on Twitter wrote, 'An innocent soul was brutally murdered and we have a right to know the truth. #SushanthSinghRajput.' Another wrote, 'Exactly a year ago an innocent boy was brutally murdered and his criminals are roaming freely even today. When will you get justice?????? CBI we want justice. #JusticeForSushantSinghRajput.' Fans of the actor are tweeting continuously. Check out some tweets...

Last year, Ankita paid special tribute to Sushant via social media posts as well as with a wonderful performance at the Zee Rishtey Awards. Currently, Sushant's death is being probed by the Central Bureau of Investigation. 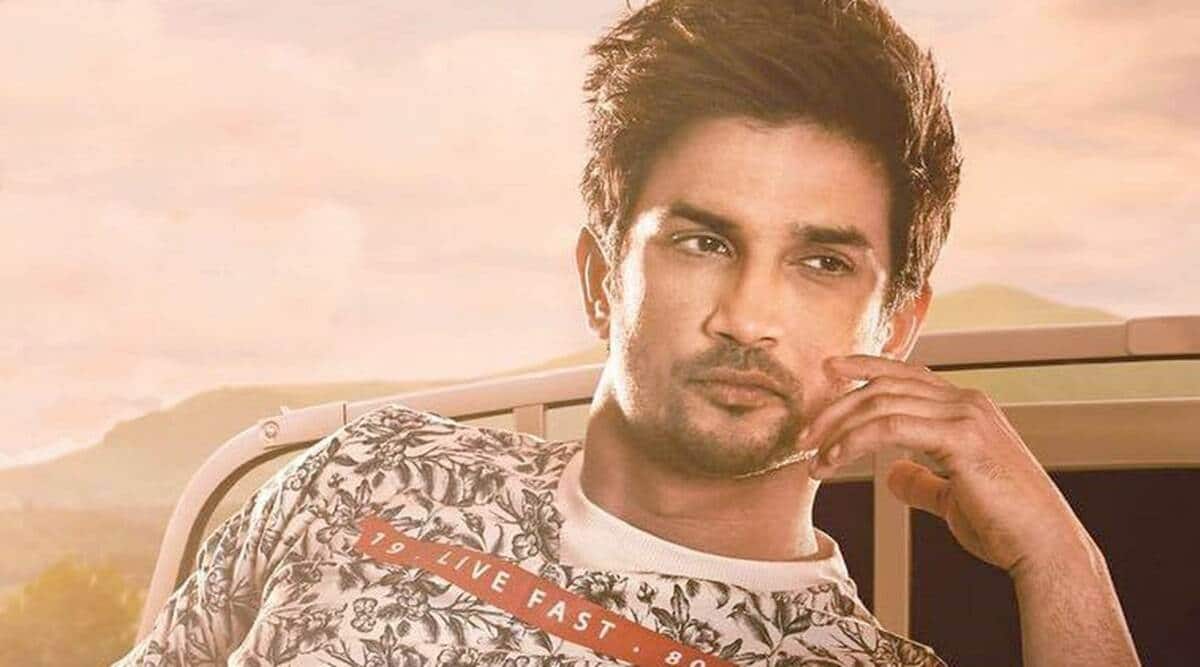 One year on Sushant's demise:

On 14 June 2020, the actor was found dead at his Bandra home in Mumbai. Not only his family but also his fans have not forgotten the sorrow of his departure. After the death of the actor, it was told that he was suffering from depression. However, till now the mystery of his death has not been solved. At a very young age, he said goodbye to this world, but at this young age he had achieved a lot.