Mumbai: TV actor and Bigg Boss winner Siddharth Shukla has passed away. Mumbai Police has confirmed this news. Sidharth Shukla suffered a massive heart attack in the morning, it is learnt. He is survived by his mother and two sisters. "He was brought dead to the hospital some time ago," the senior Cooper Hospital official told Media.

There is no updates from Shehnaaz Gill. Her friend Sana has said that Shehnaaz is in deep shock after hearing this news. 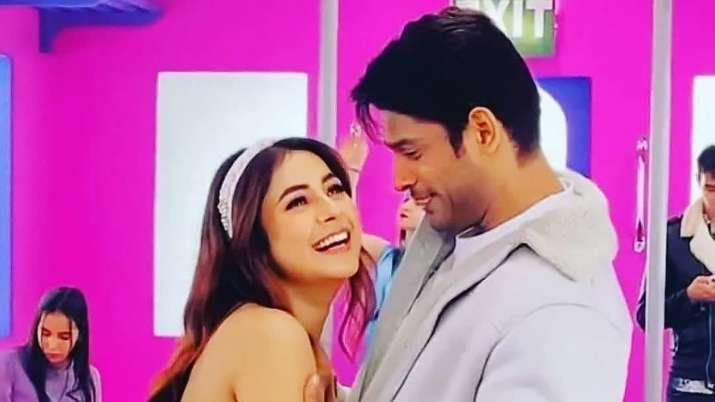 There is a wave of mourning in Bollywood due to the death of 40-year-old talented young actor Siddharth Shukla. Vindu Dara Singh said, "Very shocking news, I cannot believe it. Such a fit man and such a handsome man left us and left. There is no trust in life. These two years have been very difficult. If even such a fit man is not safe then we all should take care. Siddharth's departure is a big loss for all of us.

His partner in Bigg Boss-13 and Punjabi actor Himanshi Khurana said, "I was just asleep when I was told this news, I asked if it is confirmed, is anyone joking. I called Asim and asked him.

He said brother, I am trembling, how can this happen. It is unbelievable, it seems that we are busy in so much rush but everything can end in a jiffy. He was also working for many OTT platforms and suddenly such news came. Last time we met at Salman Khan's party and we talked a lot and had fun. It has become like a dream for us that what we were talking about is not there today. Whatever the relationship may have been between us, but today it is difficult to believe this news.

His partner and singer Rahul Vaidya in Bigg Boss-13 said, "I do not understand how to react to this. I am in Chandigarh, I got the information through a phone call. Siddharth and I used to work out together in the gym quite often. That's why we used to talk. I have also met his mother and sisters."

Maybe that world is better than the world you went @sidharth_shukla …will always be remembered friend! Peace!