The successful 90s actress Manisha Koirala, who has spread the magic of her performance and beauty in films like '1942 - A Love Story', 'Bombay' and 'Dil', has a film career spanning around 29 years.

New Delhi: The successful 90s actress Manisha Koirala, who has spread the magic of her performance and beauty in films like '1942 - A Love Story', 'Bombay' and 'Dil', has a film career spanning around 29 years.

Manisha, who played Sanjay Dutt's mother Nargis in Sanju opposite Ranbir Kapoor, is still active in films. Manisha Koirala got a chance to work with veteran actors like Dilip Kumar and Rajkumar in her very first film 'Saudagar'. Apart from Hindi, Manisha has also worked in Telugu, Nepali, Tamil films. She has also appeared in the web series 'Lust Stories'. Manisha Koirala, who is active in the world of films, is also very active on social media. 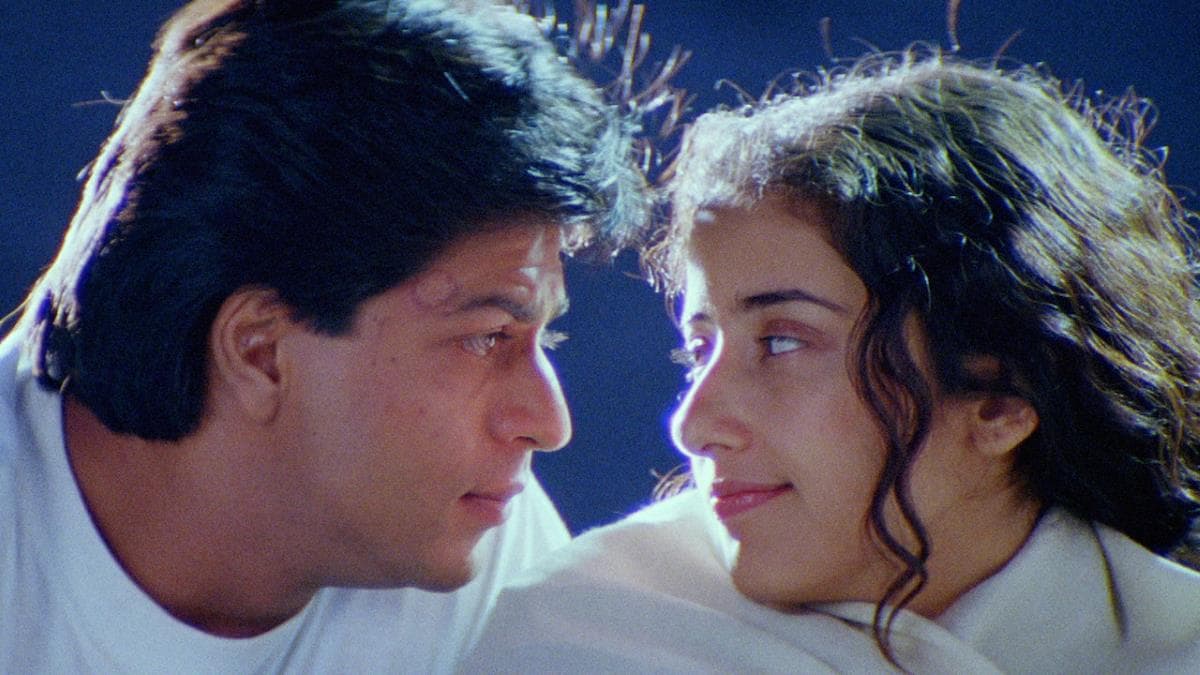 People are still convinced of the beauty of Manisha Koirala. But seeing the picture she shared recently, you will not be able to take your eyes off her. Actually, the actress has shared the picture of her first photoshoot with her Instagram handle. 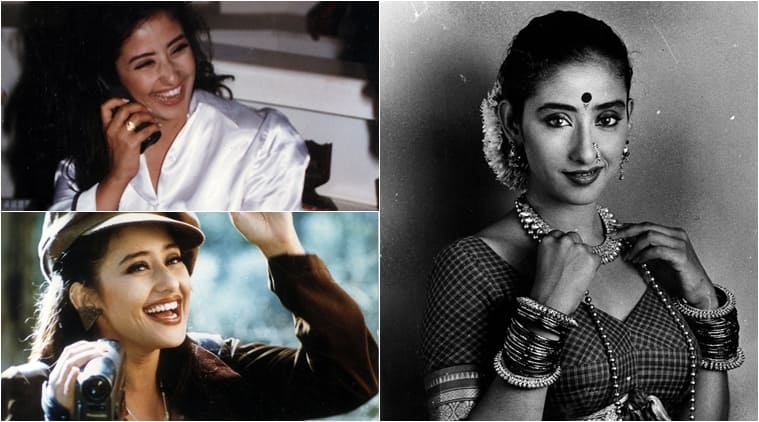 In caption, she wrote, 'Throwback my first photoshoot.' Seeing the picture on social media, it became viral. Along with this, celebs have commented a lot on the picture of the actress.

Seeing the picture of Manisha Koirala, not only the fans were stunned to see her beauty but also Bollywood stars were stunned. Many stars including Shruti Haasan, Dia Mirza, Tabu and Ayushmann Khurrana reacted. Everyone wrote beautiful on Manisha Koirala's picture.