Kareena has completed almost two decades in Hindi cinema. She has also proved herself to be the best and mature actress.

New Delhi: Kareena Kapoor Khan is one of the actresses in the industry who are known for their impeccable style. Kareena has completed almost two decades in Hindi cinema. She has also proved herself to be the best and mature actress. She completes her work in a very professional manner. But there was a time when Kareena was very flirtatious and mischief was often in her mind. 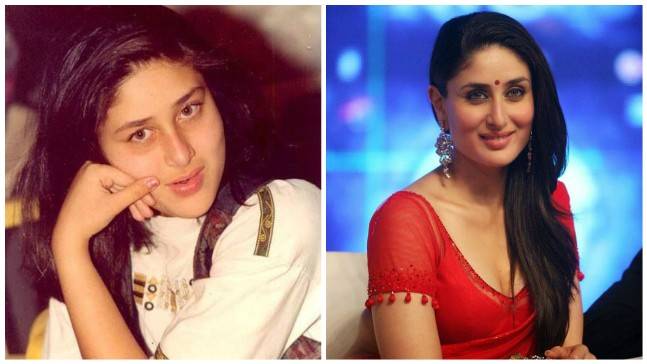 In childhood, Kareena Kapoor and Karisma Kapoor were raised with great pride by their mother Babita. But her mother also used to punish her for her mistakes. Actually, Kareena once made such a mistake that her mother put her in a boarding school in Dehradun. This anecdote was shared by Kareena herself during an interview. Today, on the occasion of the 41st birthday of the actress, let us know this funny anecdote related to Kareena's childhood love and then mother's punishment. 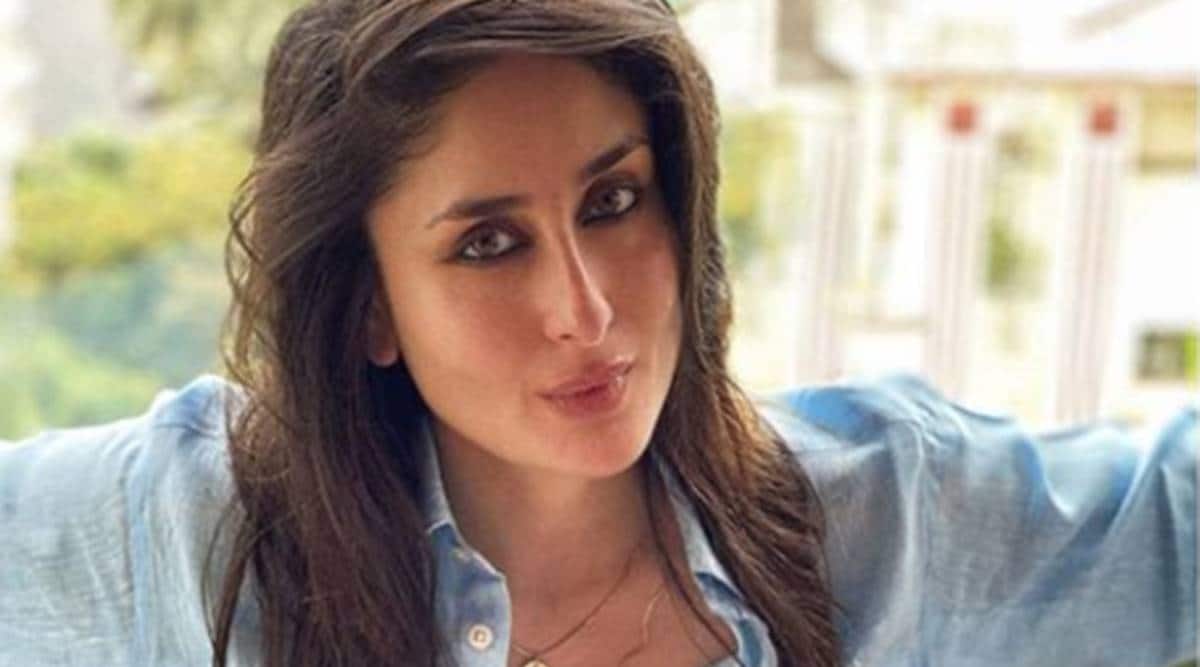 As soon as her mother came home and came to know about Kareena's actions, she became furious. Due to Kareena's ever-increasing mischief and growing closeness with the boy at an early age, Kareena was sent to a boarding school in Dehradun.

Karisma Kapoor started working in films at the age of 14 and she was allowed to go out with boys, but Kareena was strictly forbidden to do such a thing. Kareena did not like this thing at all. 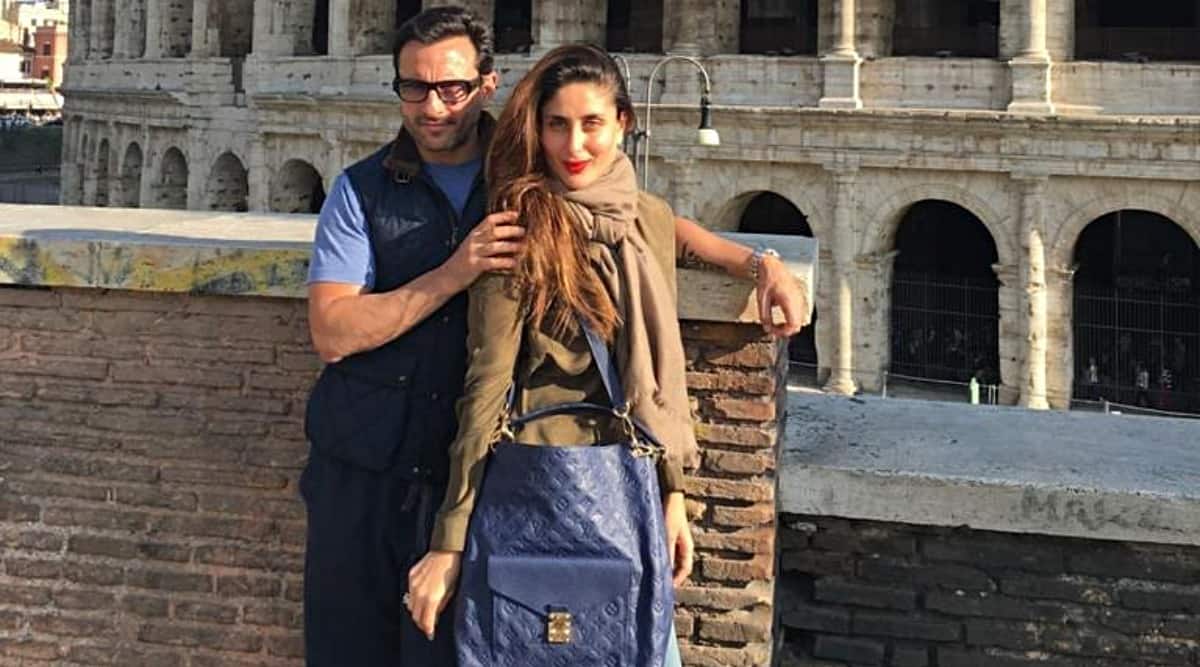 Although Kareena Kapoor's name was later associated with Shahid Kapoor, the two stayed with each other for a long time. But later Kareena's heart started beating for Saif. Today they are married and both of them also have two children.