'Into the wild': Ajay Devgn shares his scary experience from Bear Grylls' show

Ajay Devgn said, 'Going to the Indian Ocean after taking a break in September worked for me in many ways. This was my first 'Into the Wild' journey with Bear Grylls.

Into the Wild: Ajay Devgn

According to a website, Ajay Devgn shot 'Into the Wild' after taking a break from films. Ajay Devgn said, 'Going to the Indian Ocean after taking a break in September worked for me in many ways. This was my first 'Into the Wild' journey with Bear Grylls. I have done dangerous things in films since the beginning of my film career 30 years ago. But what I did with Bear Grylls in the journey of 'Into the Wild' was completely different. It was scary, thrilling, adventurous and much more. It also acted as a short break.

Into the Wild, Bear Grylls and Ajay Devgn travel a sea filled with sharks and end up on an island facing rough weather. During this Ajay Devgn was very nervous. Talking about his fear, the actor said, "I had so much nervous energy when I was doing my stunts with beer. I can't remember each moment separately. All in all, I can tell you that when I was in the middle of the deep sea and Bear Grylls came to rescue me from a helicopter. He took me to a nearby island. The water was very dangerous. 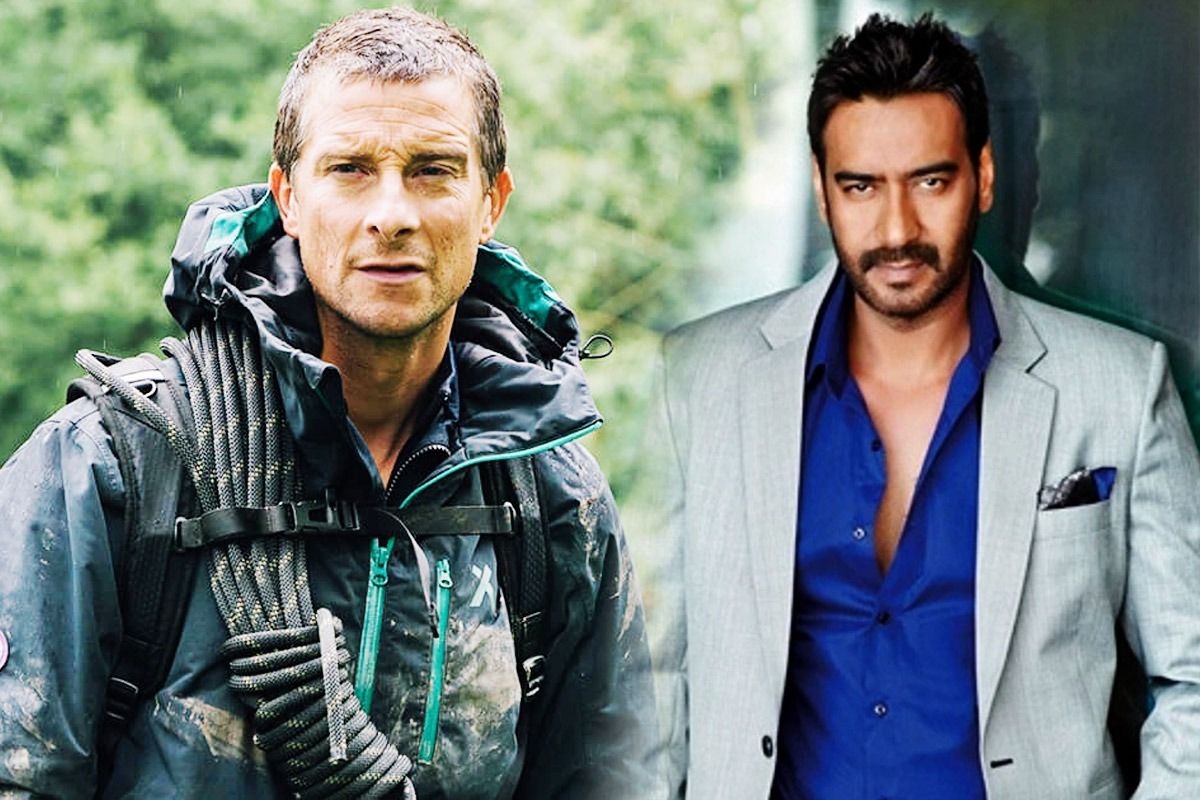 Ajay Devgn further said, 'Due to the air and water pressure of the helicopter machine, I was submerged to neck depth, which was very dangerous. Of course, I had full faith in Bear Grylls, but I confess I could barely keep my head above water.' Along with this, Ajay Devgn also discussed his stunts in the jungle with Bear Grylls.

Sharing his jungle experiences, he said, 'I love forests, so it was a little easy. Bear Grylls know their way around the wild. I just chased them, but it was the ocean that presented the challenges. Apart from this, Ajay Devgan did many other things. Let us tell you that Ajay Devgn is the third Indian actor to be seen in Bear Grylls' show 'Into the Wild'. Before him, Akshay Kumar and Rajinikanth participated in the adventures show of Bear Grylls.