Farhan Akhtar is a powerhouse of talent in Bollywood. He was born on 9 January 1974.

New Delhi: Farhan Akhtar is a powerhouse of talent in Bollywood. From an actor, director, producer, singer to a television host, Farhan Akhtar has played every role. Farhan Akhtar, son of Bollywood's famous writer and poet Javed Akhtar and actress Honey Irani.

Apart from this, actors also play an active role in social work. Through his initiative Mard , he raises his voice against rape and discrimination. This is the reason why he is an inspiration to many youth today. So let us know some unheard and interesting anecdotes related to the actor on the special occasion of his birthday. 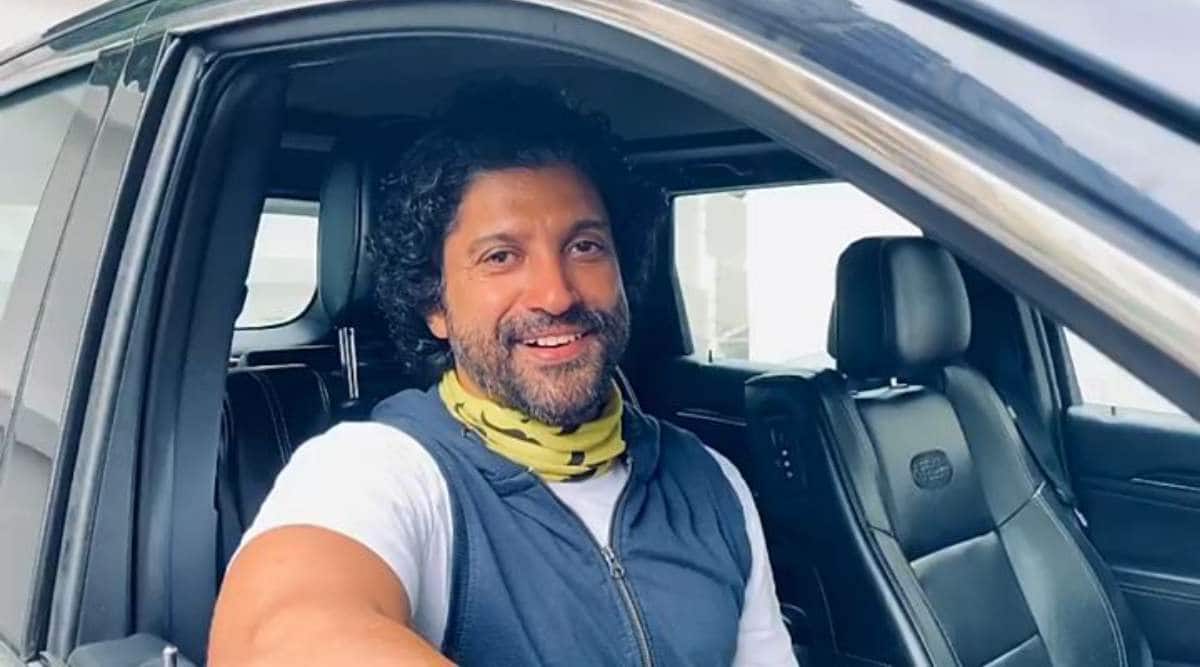 You will be surprised to know that Farhan is a college dropout and his mother threatened him that she would throw him out of the house if he did not do anything in his life. Because of this threat, Farhan started writing a script like his father and thus he wrote the story of the film 'Dil Chahta Hai'. This film has got the National Award. 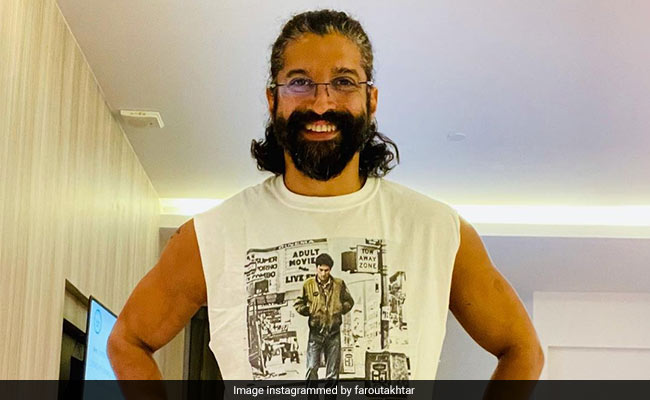 Apart from Bollywood, Akhtar also has a Hollywood connection. The actor made his international debut in 2004 with the film 'Bride and Prejudice'. Aishwarya Rai Bachchan is also seen in the lead role in this film.

Reportedly, Akhtar has watched the classic film 'Sholay' starring Amitabh Bachchan, Dharmendra almost 50 times but he was unhappy as he didn't find it perfect. He is very fond of Big B's film 'Deewar'.

Farhan Akhtar had taken a token amount of only Rs 11 for his lead role in the 2013 sports drama film 'Bhaag Milkha Bhaag'.