New Delhi: Popular TV actor and 'Bigg Boss 13' winner Siddharth Shukla has passed away. According to the report, Siddharth had a heart attack. It is being told that Siddharth Shukla slept at night after taking medicines.

But no information has been received about which medicine was taken. The dead body of Siddharth Shukla is currently in Cooper Hospital, Mumbai. It is being told that the postmortem will be done there. 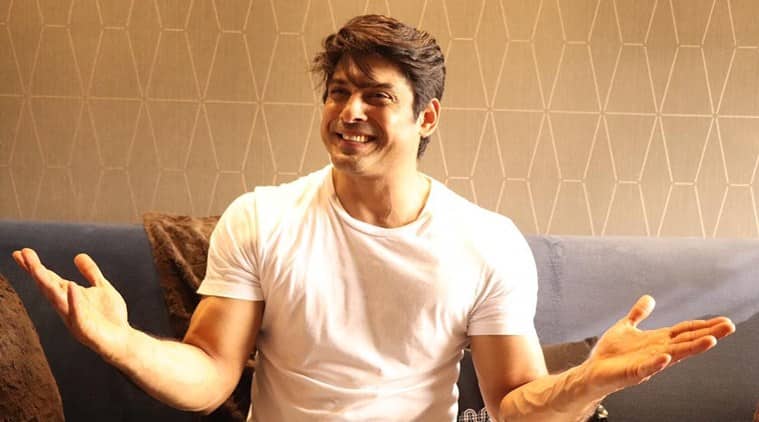 Former Bigg Boss winner Siddharth Shukla died of heart attack. He was the winner of Bigg Boss 13 season. He worked as a lead character in many TV serials. Siddharth was also seen in actor Varun Dhawan and Alia Bhatt starrer film 'Humpty Sharma Ki Dulhania'. Apart from this, he has been seen in many TV reality shows.

The entire industry is in shock after receiving this news. His fans and fans are expressing their grief. People could not yet recover from the grief of Sushant Singh Rajput, who had left the world at a very young age, that today the news of Siddharth Shukla's death has drowned the country in grief.

He got a lot of fame from Bigg Boss 13. His pairing with Punjabi actress Shahnaz Gill was well-liked. Both were also recently seen in Bigg Boss OTT.

Apart from this, Siddharth Shukla was seen in Fear Factor-Khatron Ke Khiladi Season 7. He also hosted Savdhaan India and India's Got Talent.

Siddharth Shukla was born on 12 December 1980 in a Hindu Brahmin family in Mumbai. He lost his father during his modeling days.