Karan and Bipasha are one- They often comment on other's posts. Last year, both the web series 'Dangerous' were released.

New Delhi: Karan Singh Grover sweats heavily in the gym. Apart from this, he often shares his workout videos on social media. Recently he has shared a video. In this he can be seen doing Agnisar posture. It would be that there is an exercise. There stomach becomes strong. In the photo, Karan Singh Grover is sweating in the sun. He is listening to a song while doing Agnisar workout. 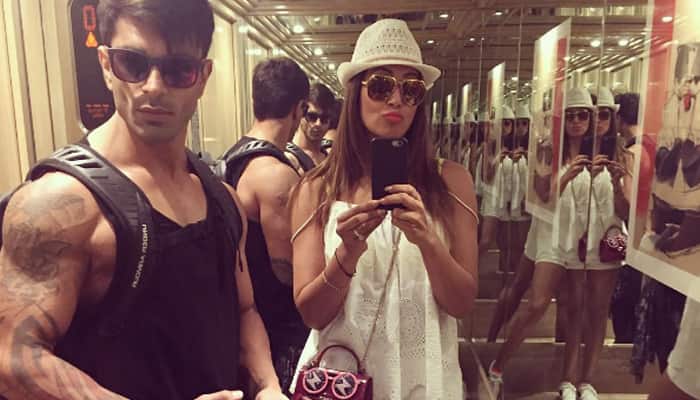 Bipasha Basu and Karan Singh Grover are often in the news about pregnancy news. Speaking about this, Karan Singh Grover has said, "We talk so much, whenever there will be any good news, everyone will know this one." The normal process is that people will fall in love with it. People think that they have children after a few years of marriage, and if there are no children, then people start to doubt. When that happens, we will tell everyone. 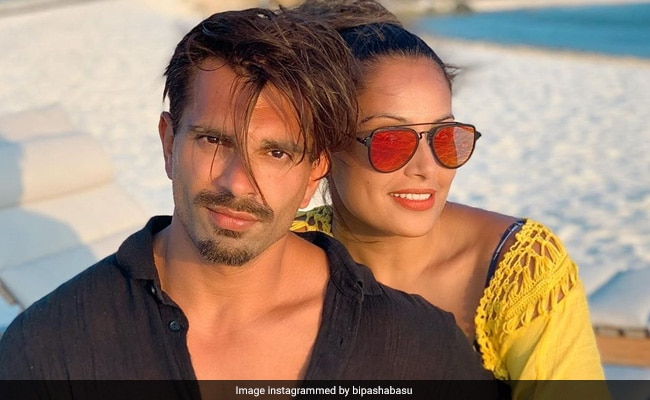 Much loved couple on social Media:

Bipasha Basu is also very active on social media. She often shares her pictures and videos. Which is also very fast viral.