Ananya Panday has been summoned by NCB. The agency has summoned the actress for the third time and called her office for questioning. 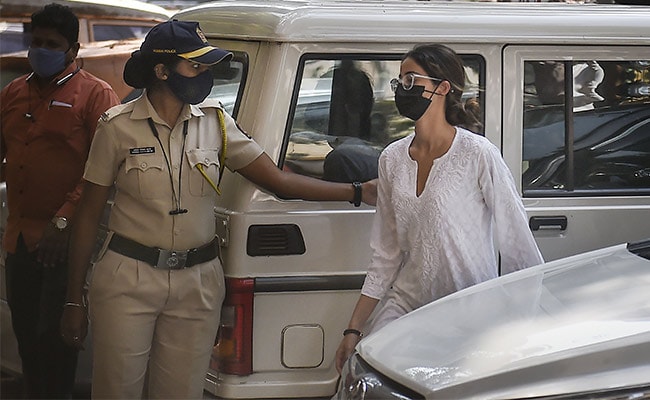 However, Ananya Panday has denied such things. After the raid on Ananya's Bandra house on Thursday, October 21, she was called to the office by the NCB team and she was questioned for a long time. NCB raided Ananya Panday's house and confiscated Ananya's phone and laptop. NCB raided 5 places including Bandra, CST, Nalasopara in two days.

Talking about Aryan Khan, on October 20, his bail application was rejected by the sessions court, in which he also referred to WhatsApp chat. Now the next hearing on his bail will be on October 26. Aryan Khan is currently lodged in Arthur Road Jail in Mumbai in connection with the drugs case. Along with Aryan, two other people, his friends Arbaaz Merchant and Munmun Dhamecha are also in this jail.