Companies have increased the price of commercial gas cylinders by up to Rs 100.

New Delhi: The hopes of the common man have once again been hit hard. The price of LPG cylinder (LPG Cylinder) has also been increased in the last month of the year. It was believed that in view of the assembly elections next year, in 5 states including Uttar Pradesh, Punjab, the government can give some relief in prices, but on the contrary, the companies have made commercial cylinders expensive.

Along with petrol-diesel, vegetable, oil, now the price of LPG cylinder (LPG Cylinder Price) is also working to make people cry. Meanwhile, companies have increased the price of commercial gas cylinders by up to Rs 100. It is also believed that after the commercial cylinder becomes expensive, the food and drink of the restaurant will become very expensive. 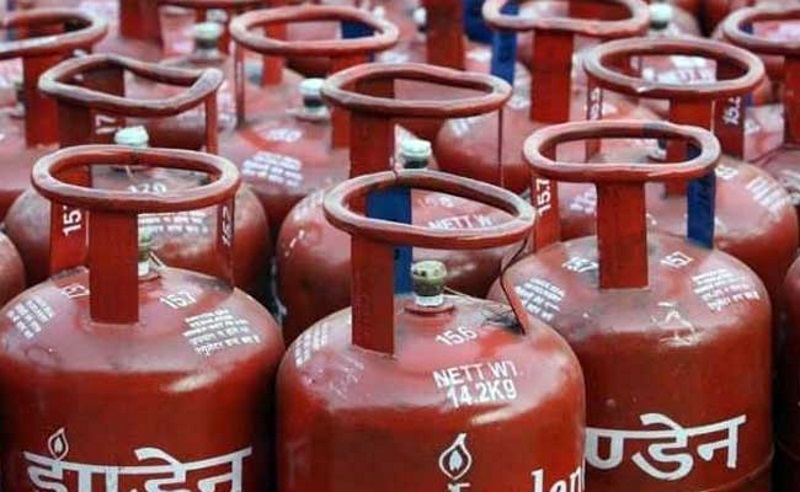 At the same time, after this increase in prices, a 19.2 kg commercial cylinder in the national capital has become Rs 2101. Whereas in November last month, the price was Rs 2000.5. In the month of November, companies had increased the price of LPG commercial cylinder by Rs 264. Talking about metros like Kolkata, Mumbai and Chennai, here the commercial gas cylinder has been priced at Rs 2177, Rs 2051 and Rs 2234 respectively.

However, there has been no increase in the price of 14.2 kg LPG cylinder for domestic use, which has brought some relief to the common man. The 14.2 kg gas cylinder is still available at the same prices. The last time the price of LPG was increased was on 6 October. Then the 14.2 kg cylinder became costlier by Rs 15.