New Delhi: The cryptocurrency trend is growing rapidly and Indian users are also not far behind in investing in it. India's first cryptocurrencies index IC15 has now been launched by crypto super app Cryptowire. This index will help users learn more about the blockchain ecosystem. The index will have cryptocurrencies like Bitcoin, Etherum, XRP, Bitcoin Cash, Cardano, Litecoin, Binance Coin, Chainlink, Polkadot, and Sheeba Inu listed.

Top-15 cryptocurrencies to be tracked

The acceptance of cryptocurrencies has increased in the last few years and users are getting the option of payment in India as well. The Cryptocurrency and Regulation of Official Digital Currency Bill, 2021 was also made part of the Lok Sabha Bulletin-Part II last year and was scheduled to be discussed in the winter session. However, the bill was not introduced by the government and the rules in India on digital currency are not clear.

Launching IC15, Gigish Songarha, Managing Director, Cryptowire, said, "With this index, not only will the campaign learn 'before earning' but also learn about cryptocurrencies. Our effort is to reduce the risk of cryptocurrencies in the market and give users a number of tools. With the help of the Index, the value and changes in a cryptocurrency can be understood before investing in it.

Risk in investing in cryptocurrencies

The Index Governance Committee of Cryptowire will consist of experts, industry experts, and academies who will monitor the index. The base value of this index has been set at 10,000 and the base date for the same has been fixed as April 1, 2018. Of course, indexes will give an idea about the cryptocurrency market, but tell me, the Government of India, RBI, and SEBI are warning people that investment in it is a "high risk" area. 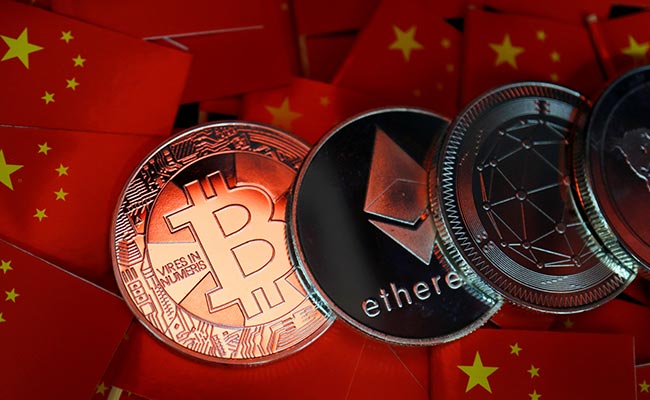 Cryptocurrency may be banned in India

Private and unplanned cryptocurrencies may be banned in India and the government is believed to be making rules related to it. The Introduction to the Cryptocurrency and Regulation of Official Digital Currency Bill, 2021 states that it aims to create a framework for the manufacture of the official digital currency to be issued by the Reserve Bank of India (RBI). However, the bill is yet to be introduced in both the Houses of Parliament.

According to a report, more than 100 million people in India have invested in cryptocurrencies. It constitutes eight percent of the country's population. The government's ban on it will trap 70,000 crores invested by these people.